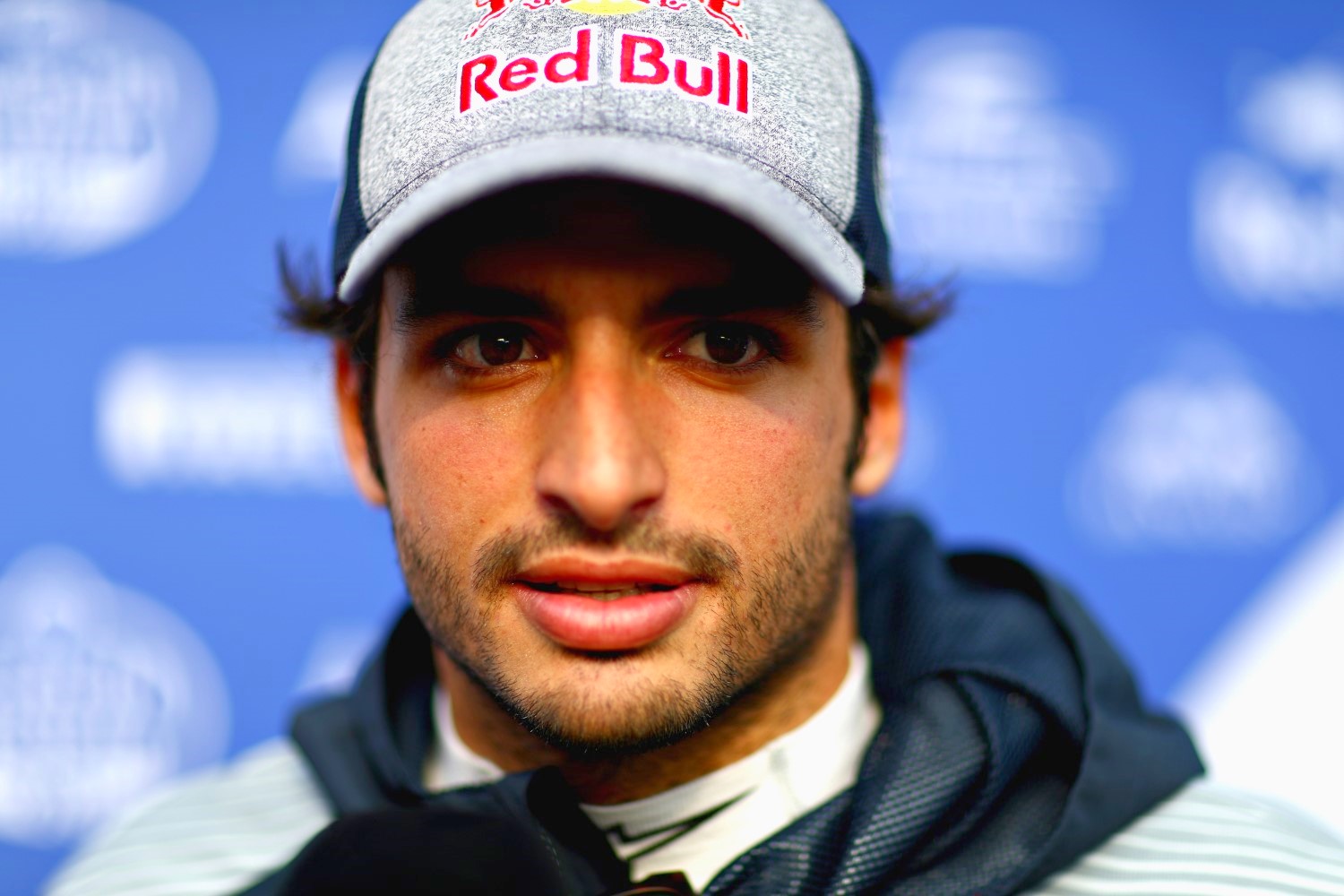 UPDATE This rumor is downgraded to 'false.' Christian Horner is adamant Carlos Sainz will remain at the Toro Rosso Formula 1 team in 2018 despite the Spaniard's claim he is unlikely to stay for a fourth term.

"We have an option on him for next year and the year after, so he'll be in a Toro Rosso again next year."

Asked about Sainz's suggestion that he could move on, Horner said those comments were "disingenuous" to those that had given Sainz his F1 break.

"I don't know where he thinks he'll be then!" said Horner.

"You have to remember that he only got an opportunity in F1 because of Red Bull investing in him in the junior years, and it's a little disingenuous to be making comments like that when a lot of investment goes into these guys to give them the opportunity.

"Without Red Bull he wouldn't be sitting in an F1 car."

Horner said Sainz was unlikely to be loaned to Renault for 2018.

"I can't imagine that scenario," he said.

"Toro Rosso are ahead of Renault at this point in time, and doing a good job, and it wouldn't make sense to loan him out."

When told about those Ferrari rumors by Sky Italia, the Spaniard answered: "Thank you, because it's a list every driver wants to be on.

"But I owe a lot to Red Bull," the Toro Rosso driver added.

Sainz, 22, has also been linked with Renault but his current boss Franz Tost said he would be happy if the Spaniard and his teammate Daniil Kvyat stay at Toro Rosso next year.

"For me there are not enough places for all the good drivers in F1," Sainz said.

"Look at Fernando (Alonso). I'm not asking for all cars to be the same, but if Carlos Sainz does a perfect weekend, he cannot be on the podium.

"But as long as I am a Toro Rosso driver I will not lose hope of going up to Red Bull, so I will keep giving everything to try," Sainz added.

As for his boss Tost's claim that he might stay at Toro Rosso next year, Sainz answered: "I don't think about it yet, it's too soon and for me it's necessary to leave all the doors open.

"But I will also never close the door or the opportunity to continue one more year, because for the moment I am very happy here."