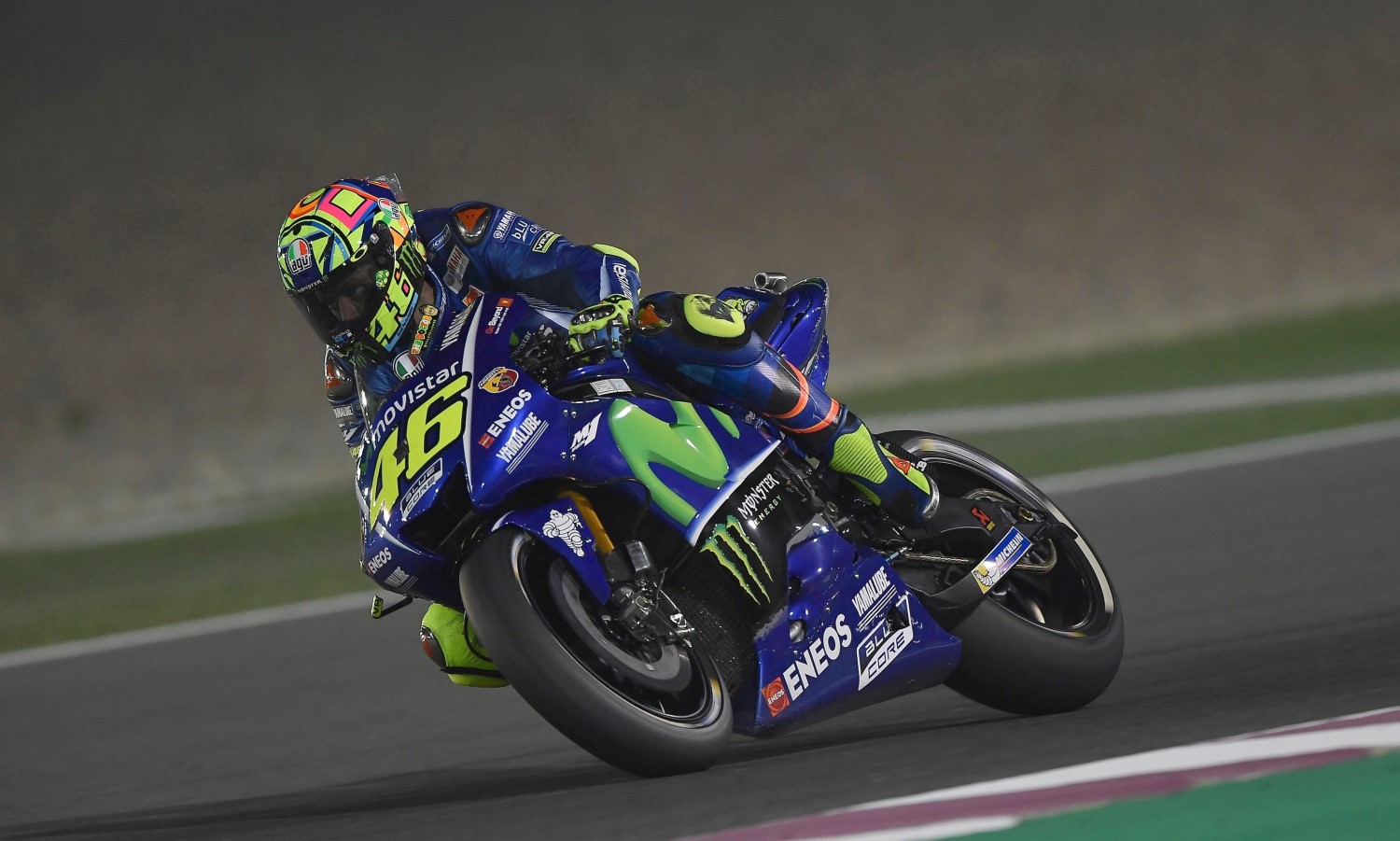 Yamaha is proud to celebrate a momentous landmark in its successful motorcycle racing history, having secured its 500th race win at the Le Mans Bugatti Grand Prix race circuit in France.

The Yamaha Factory Racing Team is known as one of the most successful teams in Grand Prix racing and it has further underlined its reputation today. Maverick Vinales rode a brilliant race at the Le Mans Bugatti Grand Prix race circuit in France, and sealed the 500th Grand Prix win for Yamaha.

The Federation Internationale de Motocyclisme (FIM, the global governing body of motorcycle racing) has officially declared that, according to their statistical records, Yamaha has enjoyed victories in the 125cc (47 wins), 250cc (165 wins), 350cc (63 wins), 500cc (120 wins) and MotoGP class (105 wins), adding up to a sensational 500 Grand Prix wins in total.

[adinserter name="GOOGLE AD"]Out of all Yamaha riders, current MotoGP class racer Valentino Rossi is the biggest achiever. His love story with the YZR-M1 has been going strong for many years and has resulted in 55 wins to date. Teammate Vinales has only been competing as part of the Movistar Yamaha MotoGP Team for five races, but has established an impressive 60% victory rate on the Yamaha, thanks to his wins in Qatar, Argentina and France.

To give an overview of the magnitude of the effort put in by all its Grand Prix riders, Yamaha has created a micro website, which features a special 500th victory video, an infograph, some of the best historical photographs of Yamaha's 56-year Grand Prix racing run, as well as overviews of all the victories, riders and bikes that made this massive achievement possible. 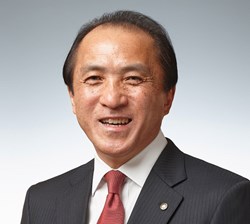 Upon achieving 500 victories in the World Championship, I highly appreciate the continued support for our racing activities and want to thank our Yamaha customers, sponsors and suppliers, and the Yamaha fans all over the world. In 1955, from the very beginning of our company, we as Yamaha have always been committed to racing and we took on the new challenge of the Grand Prix World Championship in 1961. The young company's employees shared the conviction of the Yamaha founder – "It isn't a product if it isn't world-class". The first bike made its debut on the world Grand Prix stage just six years after Yamaha's establishment. Fumio Ito (250cc class) brought the first victory at the Belgian Grand Prix (Spa-Francorchamps) in 1963, Yamaha's first step towards the 500 victories milestone. For the half century that we have been racing in the premier class under the name Yamaha Factory Racing, we pay tribute to all our riders, who fought and still fight for victories, as well as our partners and the organisers, who are involved in racing, and also the highly skilled Yamaha engineers. We see this milestone as a starting point for pursuing further victories and assiduously continuing development. As the Kando* creating company, we aim to realize Â"Revs your HeartÂ". I ask for your continued engagement and support in these endeavours. 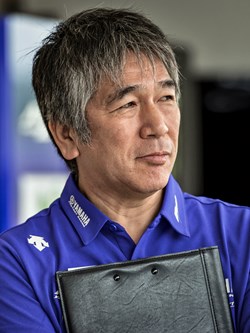 First of all, I am deeply appreciative of our predecessors who have contributed to Yamaha's history. In 1961, Yamaha joined the World Championship and achieved its first victory in the 250cc class in 1963, which was the first step on the road to 500 victories. For over 56 years, Yamaha Motor has kept developing in order to win races. We believe that Yamaha sends out machinery into the world to set records and create lasting memories with our riders. We also launch new technology and use the feedback from the race track for use in our road products. Examples are Yamaha's deltabox frame and the crossplane crankshaft. In fact, our customers around the world can enjoy Yamaha racing technology and feel the essence of motorsports at the heart of their own machinery. The 500th victory is a big milestone, but it's just one of many. Yamaha will continue to provide exciting races through our technology and achieve more victories. 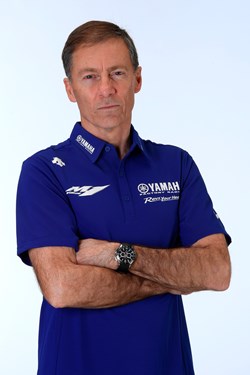 Reaching a monumental milestone, such as 500 GP victories, makes one stop for a moment in time to put things into perspective. When you know how much effort our team currently puts into getting one single GP victory, then it is almost impossible to comprehend how much energy, effort, blood, sweat and tears have been exerted over the years to achieve 500 victories. At the end of the day, although this is a technological sport, the results and every victory are only achieved by the qualities and energies and above all teamwork of all the people involved. Every single personÂ's contribution plays an important part in every victory. Our riders, technicians, mechanics, engineers, designers, office staff, hospitality staff, ridersÂ' support staff, PR team, suppliers, technical partners, sponsors and management, all play a vital role. I can say that I am proud to have been personally involved in achieving this milestone and I would like to congratulate all of the riders and every single person that has played a part in every single victory. 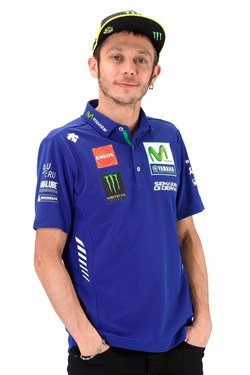 It is really a great honour for me to be the top scorer of Yamaha's 500 Grand Prix wins achievement. I have contributed with 55 victories and IÂ'm very happy for this. I remember many of these moments and it's great to be able to continue to ride a Yamaha after so many years. Being a Yamaha rider is always special, because you're not only riding an incredible bike, but also you're also part of a special team. It was a pity I didn't stand on the podium today to celebrate the occasion, but I still have several races to do with my Yamaha M1 and I hope to further increase my number of wins. 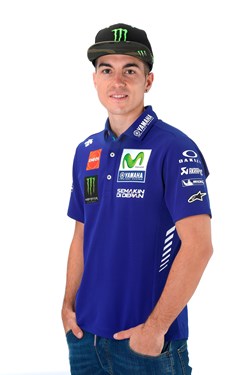