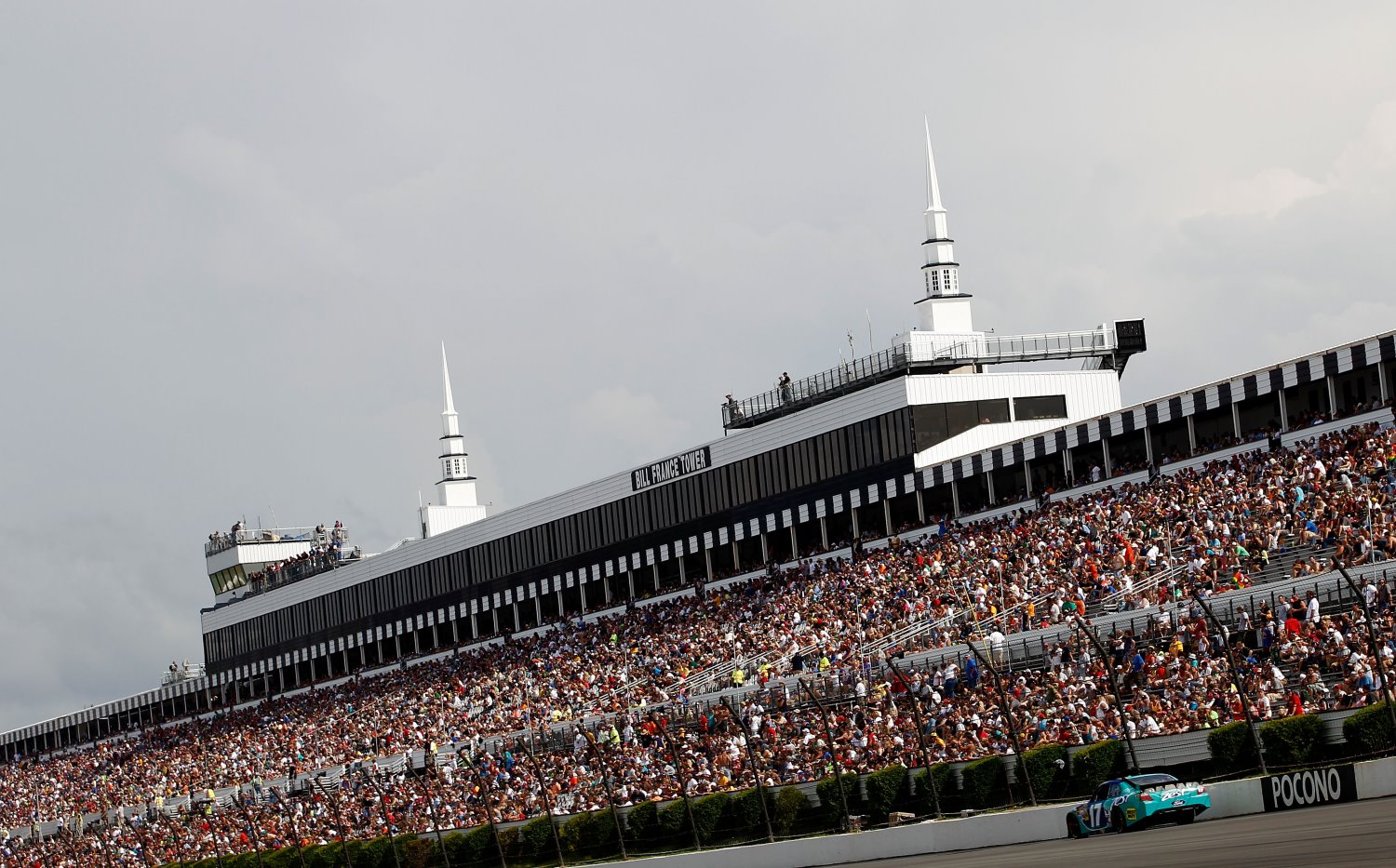 LONG POND, Pa. — Pocono Raceway could take a new road as it heads into the future under new leadership according to a report by the Associated Press.

Track CEO Nick Igdalsky told the AP he has pushed for the 2Â½-mile triangle track to make one of its two NASCAR Cup races a road course race.

"Let's do one oval and one road course," Igdalsky said. "With a few minor changes and a small budget, we could make this a compliant road course. It's become a lot safer with renovations we've done. I think it would be a heck of a race."

The track did run IMSA races in the 1980s and Igdalsky would like to try it with the Cup cars.

"The road course business was something that wasn't a priority when my grandfather was here," he said. "He didn't really see it as a big opportunity. I see it differently." AP Story