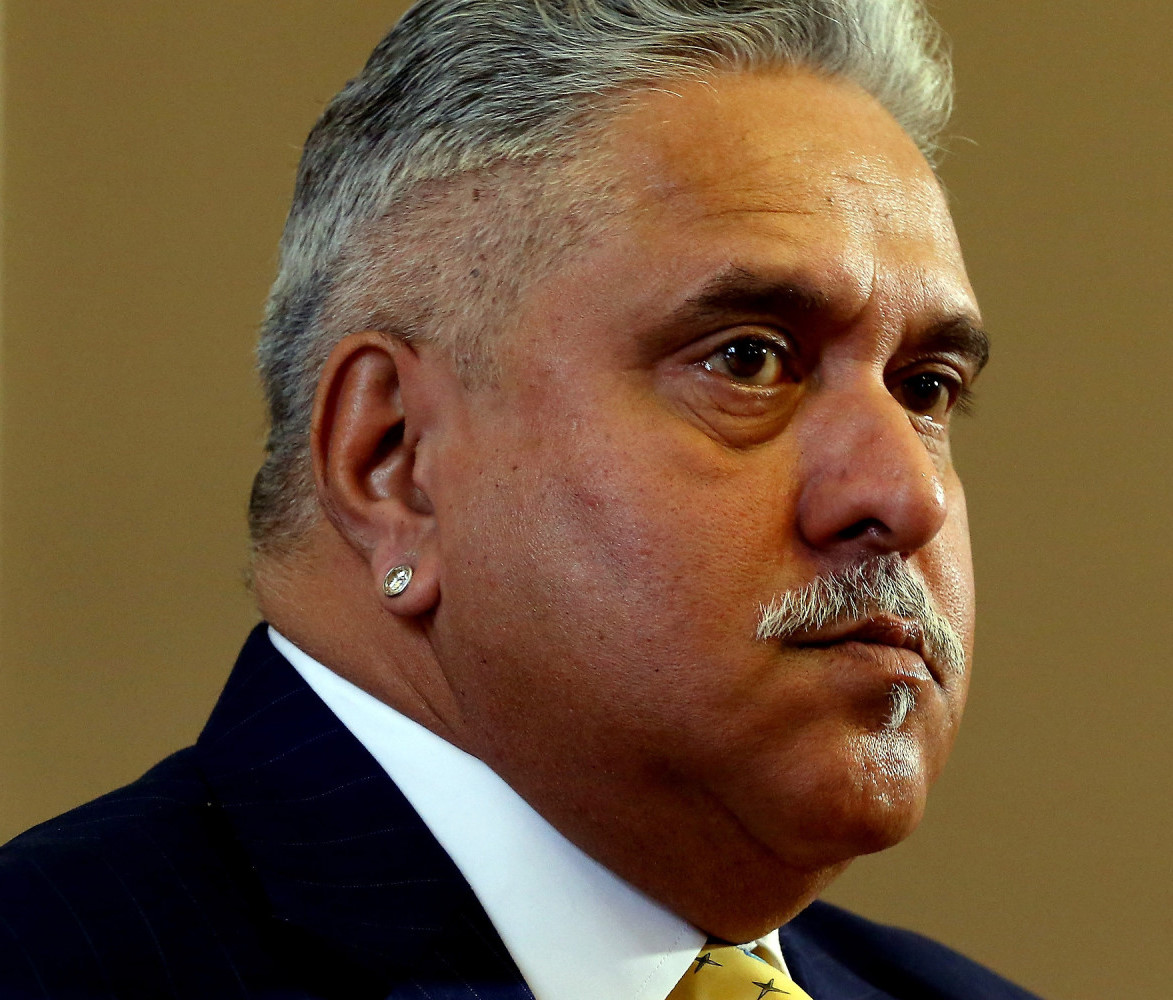 The former billionaire, who is currently locked in a high profile legal battle with Indian authorities, bought the Spyker team and renamed it Force India ahead of the 2008 season.

However, Mallya is now locked in a bitter dispute with the Indian media and authorities, and the team switched from its traditional colors to pink for 2017.

"After changing to pink for new sponsor BWT, the team is now considering a name change", said the Gazzetta report, reminding that not long ago, Force India almost did a major naming deal with Aston Martin.

Mallya is quoted as saying: "The feeling is that with our improved performance, we are able to attract more international sponsors. (The name) Force India could be restrictive.

"But it is an important decision, not to be taken in haste," he added.