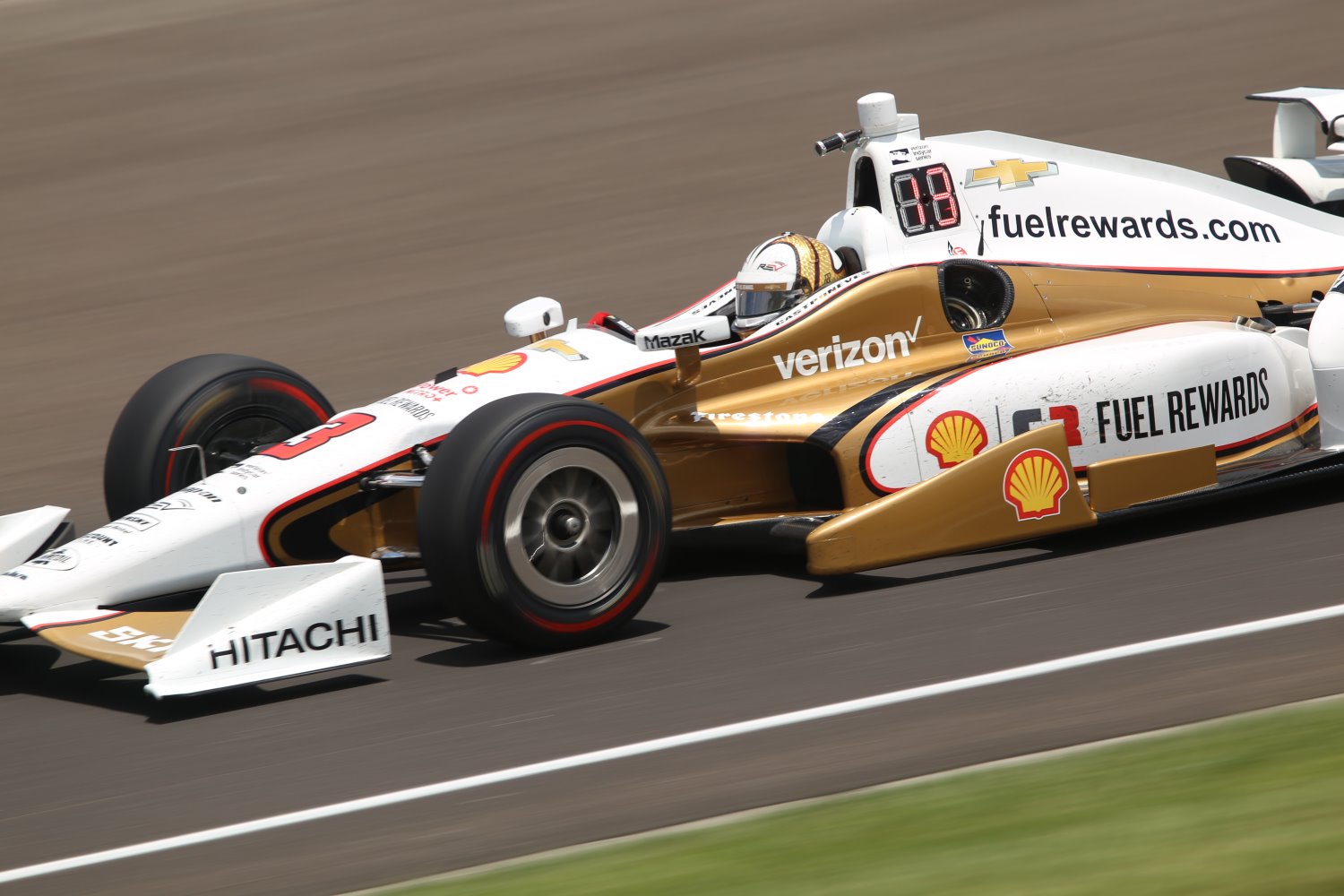 Speed for reliability. That was the trade off Honda made this offseason. Andretti Autosport team owner Michael Andretti confirmed as much during his victory news conference at the Indianapolis 500 — a triumph that testifies to Honda’s wise decision writes Jim Ayello of the Indy Star.

And let’s make that clear right now. Honda made the right call. Whatever it sacrificed in reliability or durability was absolutely worth the speed and power it’s gained this season — engine failures be damned. Heading into this weekend’s Rainguard Water Sealers 600 — a race that will see eight Hondas front the field — its cars have championed five races, including the most important one on the calendar.

Last year, a Honda-powered machine pulled into victory lane just twice and the result was a Verizon IndyCar Series championship that saw four Chevrolets atop the standings.

But how long can they expect to remain ahead of the pack with an engine failure seemingly in the forecast every weekend? Dixon himself has yet to endure a blown engine while Sato suffered one of the more than a dozen failures that have struck all five full-season Honda-powered teams. Failures have hit on street, road and oval courses alike, leaving the impression that a Honda engine can quit on anyone, anytime.

And that begs the question: When will it be Dixon’s turn? Or when will failure strike Sato or Graham Rahal (sixth in the championship) again and deal a death blow to their championship hopes as it already has to Ryan Hunter-Reay, who lost out on a boatload of points when his engine quit at the 500?

Chevrolet isn’t having these issues. While its drivers aren’t winning as many races or scoring as many podiums, the manufacturer’s drivers have been consistent — and that might be enough to win a championship.

Chevrolet's Helio Castroneves and reigning champion Simon Pagenaud are the only drivers to have completed all 960 laps this season.

Castroneves has converted that reliability into eight top-10 finishes, leaving no mystery as to why he’s second in the championship despite no wins and just one podium. And while Pagenaud and Josef Newgarden each have a victory on the docket, it is their six top-10 finishes that have them fourth and fifth in the championship. No Honda driver outside of Dixon has finished inside the top 10 more than five times.

The latest unlucky soul to suffer an engine failure was James Hinchcliffe, who sat in his car helpless as it quit on him with four laps to go in the second leg of last weekend’s Detroit doubleheader. The unexpected failure cost him a top-10 finish; he had to settle for 20th.

“You look at (Ryan) Hunter-Reay losing a podium at Long Beach and (Alexander) Rossi the same thing," said Hinchcliffe. “Guys that have been taken out of races that have been running in good positions. It’s got a huge implication for the championship. We saw as recently as 2015, there was a tie in points. So every point matters. And when it’s something that isn’t an incident on track, isn’t a team issue, a driver issue, it’s just pure dumb luck. When it’s an element of the car over which you have no control, it’s a tough pill to swallow."

If it really is just random chance, then there will come a time when Honda's frontrunners won't beat the odds.

“It really is just luck of the draw," Hinchcliffe said. “The engines are so controlled by the manufacturers, as a team there’s really nothing you can do from a hardware or software standpoint if you wanted to try to prevent any issue. The racing gods are just playing favorites at this point."

How long will Dixon stay in the gods’ good graces? Considering all of the engine failures Honda has endured, it seems his bad luck is just around the corner.

But Tony Kanaan, Dixon's teammate and another Honda driver who hasn’t suffered an engine failure, hinted that maybe he and Dixon’s know something the rest of the field doesn’t.

When asked whether it was just luck or there was something special he or Dixon were doing to avoid the engine failure plaguing their colleagues, including Chip Ganassi Racing teammate Charlie Kimball, Kanaan smiled.

“Both," he said with a laugh. “We’re just lucky guys. We have good mechanics who do the installation of the engines; I don’t know. … I don’t do engines. I drive them. Maybe we take it easier on the equipment, me and Scotty."

What about it, Mr. Dixon?

“I don’t walk to talk about it," the points leader said with a smile.

Maybe these IndyCar old-timers really do know something the rest of the Honda field doesn’t. More likely, though, they’re just having a bit of fun and enjoying their good fortune for as long as it lasts.

If their luck eventually does run out, it will strike a mighty blow to their and Honda’s championship hopes. And that’s going to have to be OK, Hunter-Reay and Hinchcliffe said. It’s incredibly frustrating, but that was the deal.

"Honda is pushing the limit just like we are for every lap," Hunter-Reay said. "Sometimes they overstep it; sometimes they don’t. But they're doing a great job."

"If (reliability for speed) is the position Michael (Andretti) and the owners took, I fully endorse it," Hinchcliffe added. “I want to be in with a chance to win, and if that means there’s a chance to lose, fine. But if you don’t show up with enough power to begin with, hanging around midfield is never going to win you a race, so I’m very much in support of that philosophy." Jim Ayello/Indy Star