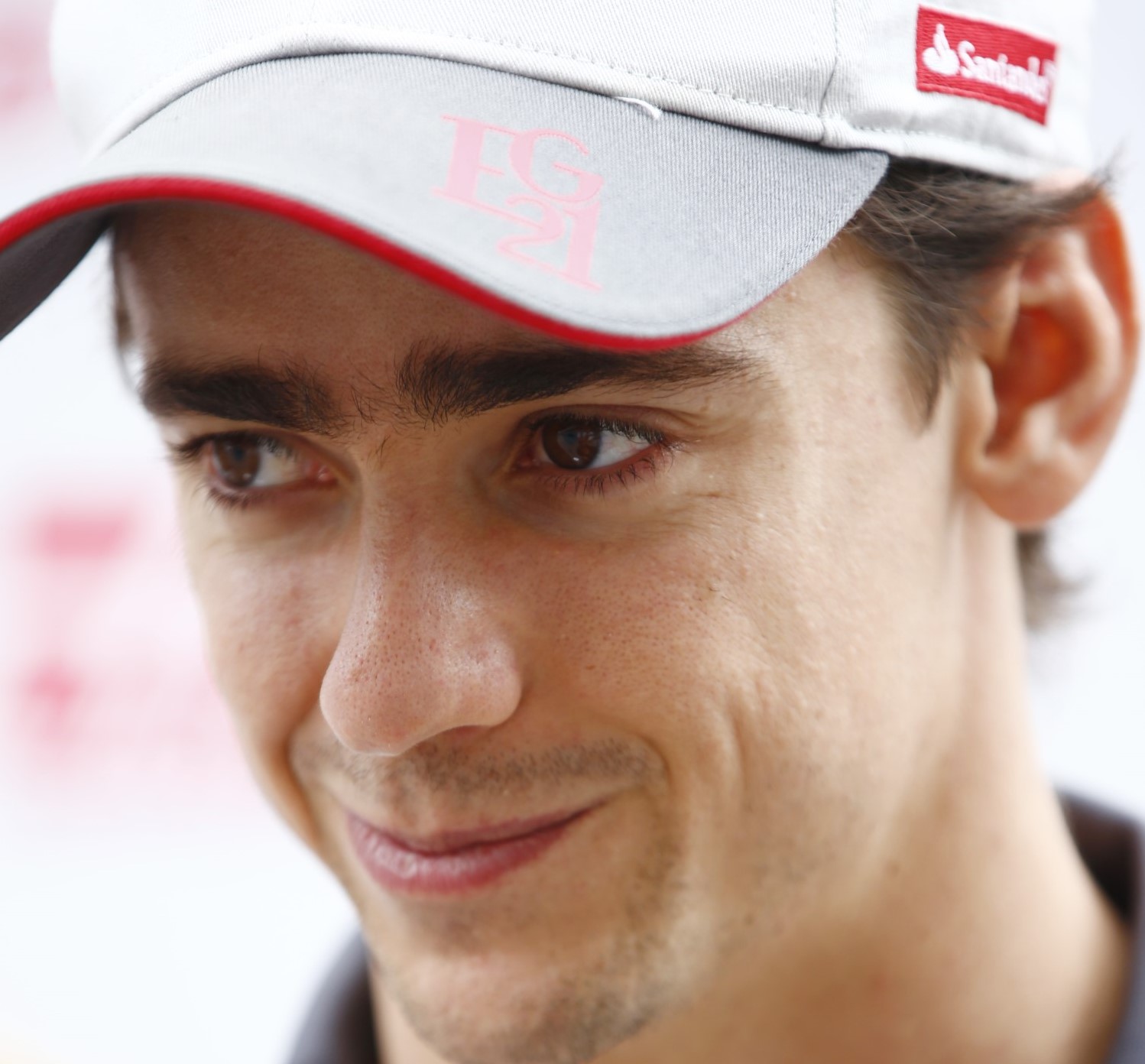 This rumor is upgraded to 'fact' today. "We’re going to miss having Sebastien in the No.18 car, but we’re very happy with our choice of a replacement for him this weekend," team owner Dale Coyne said. "Esteban [Gutierrez] has a great open-wheel racing background, especially with his time in Formula One and the GP2 Series. I think he’ll do well in an Indy car despite the learning curve and we all look forward to seeing what he’ll do this weekend in Detroit."

"I’m very grateful to join Dale Coyne Racing, a highly competitive team," Gutierrez said. “When Dale Coyne called me, I had no doubt that this would be a great opportunity for me to get experience in the Verizon IndyCar Series. My target is to learn as quickly as possible. IndyCar is a very challenging series for drivers, but I feel ready to take this chance.

“I’m excited about my debut races at the Detroit Grand Prix and I cannot wait to start working with the team, engineers and Honda, as well as driving a Dallara car again. I have very good memories of my successful GP3 and GP2 Series seasons with the Dallara cars and I worked very well with them at Haas F1 Team. I will do my best for Dale Coyne Racing, Honda and all the Mexican fans."

05/30/17 Dale Coyne says he's been swamped with calls about taking Sebastien Bourdais' seat for the interim but RACER reports that ex-Formula 1 driver Esteban Gutierrez and James Davison are the leading candidates.

"I've had at least 30 drivers call," said Coyne on Tuesday morning. "I don't have any other comment than that but Davison is a candidate, certainly."

AR1.com knows that Gutierrez has some funding and if IndyCar wants to race in Mexico, they will need Mexican drivers if they want the race to be successful. Montoya is under contract with Penske and it's not known whether Penske would release him.

05/30/17 Dale Coyne Racing has yet to name who will drive in place of Sebastien Bourdais for this weekend's Detroit GP doubleheader. One name being batted around is Juan Montoya.