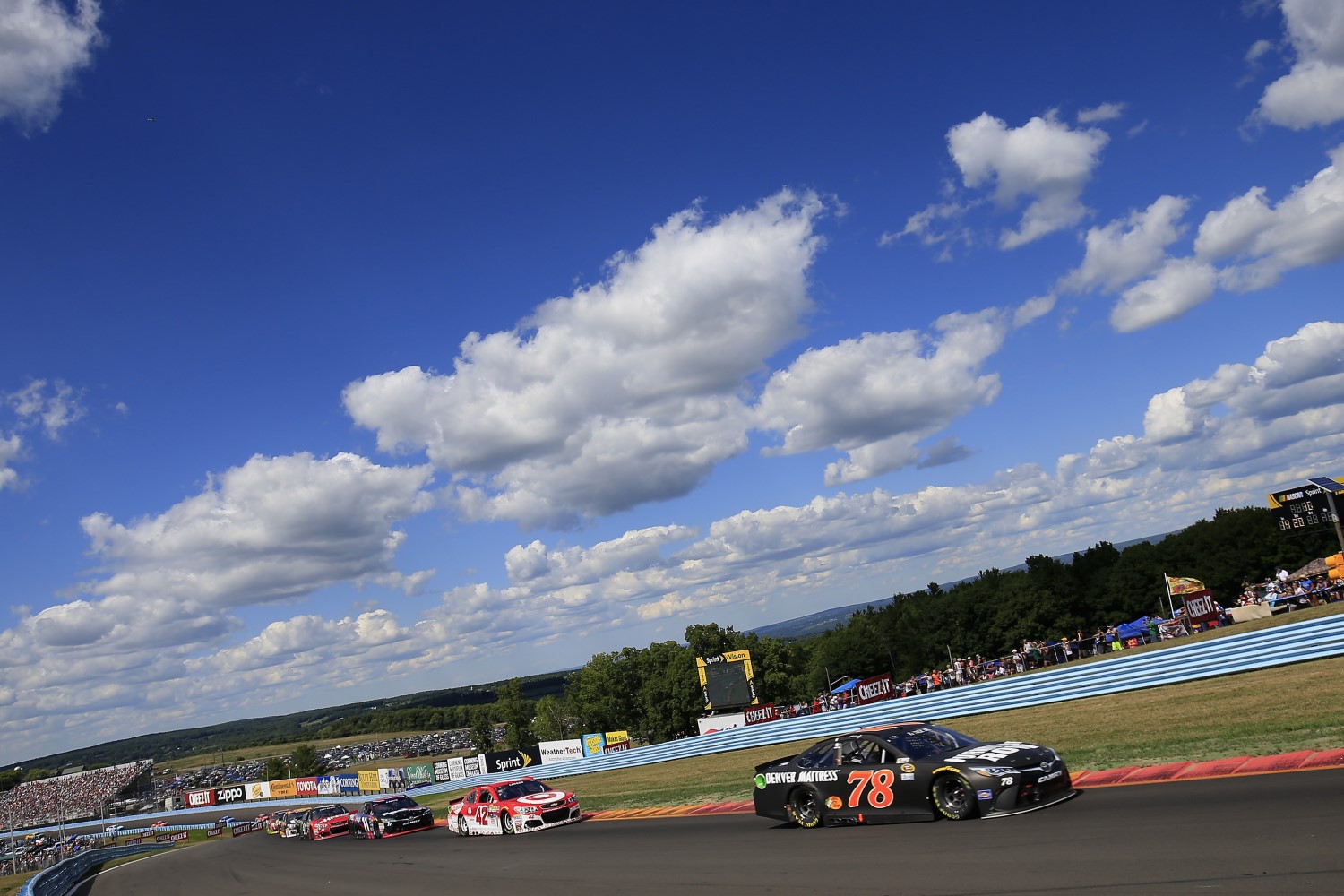 Watkins Glen president Michael Printup says that his organization is close to making a major announcement of a new race entitlement sponsor for this August's NASCAR Cup Series race.

Up until last year race was named the Cheez-It 355 at the Glen but following last year's event, Kellogg's Corporation, the makers of the Cheez-It product, decided not to return. The search for a replacement sponsor has been ongoing ever since.