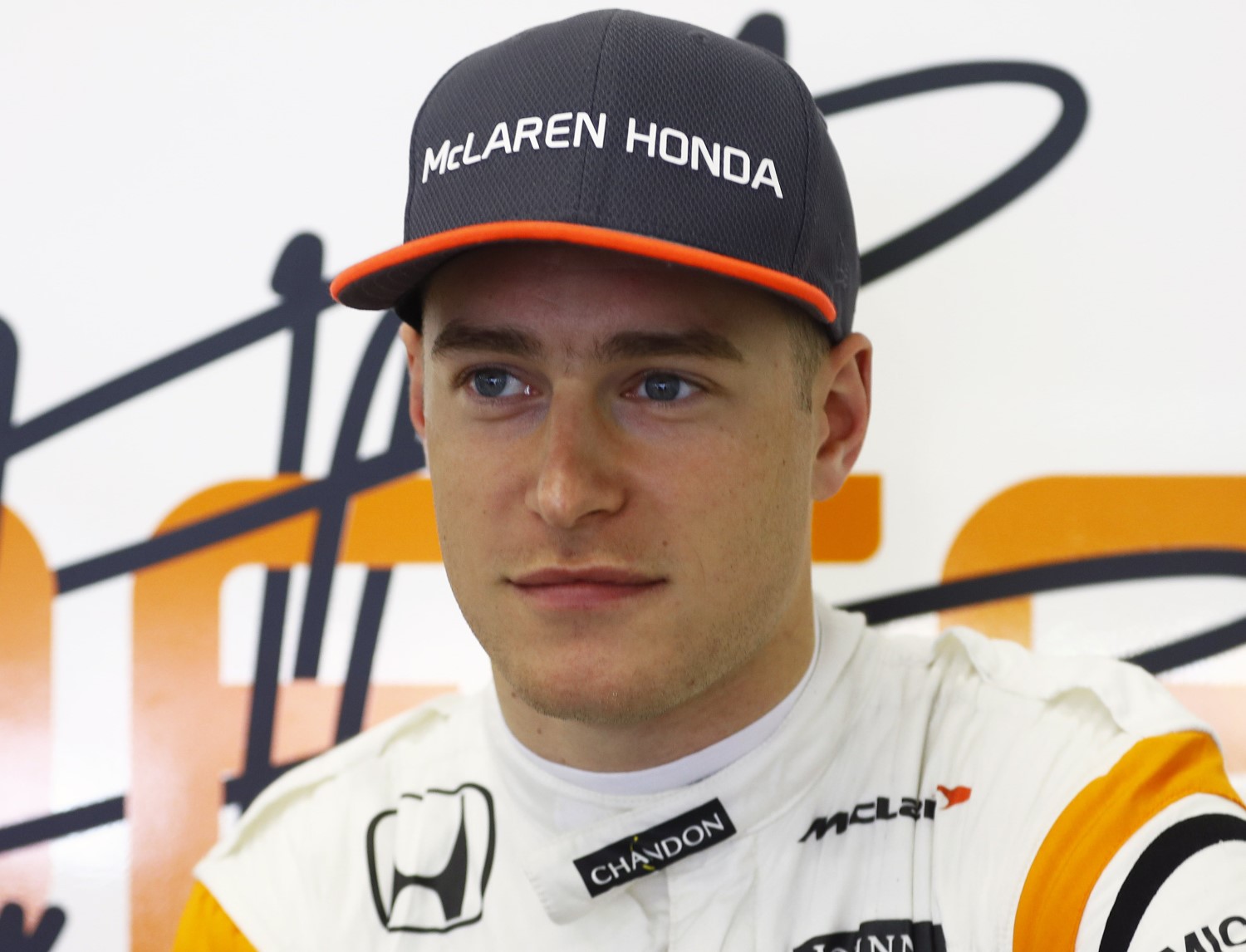 (GMM) With a single comment, Jenson Button has fired speculation of a full-time return to F1, and cast doubt on the future of Stoffel Vandoorne.

The 'retired' 2009 world champion is back on the grid at Monaco this weekend, filling in for the Indy 500-racing Fernando Alonso.

Alonso's contract runs out at the end of the year, but it was believed Belgian rookie Vandoorne had a long-term agreement with McLaren-Honda.

"I think I'm the only McLaren driver with a contract for the coming season," he added.

Realizing he may have misspoken, Button then said: "I don't know, it's just a feeling, not a fact. We'll see."