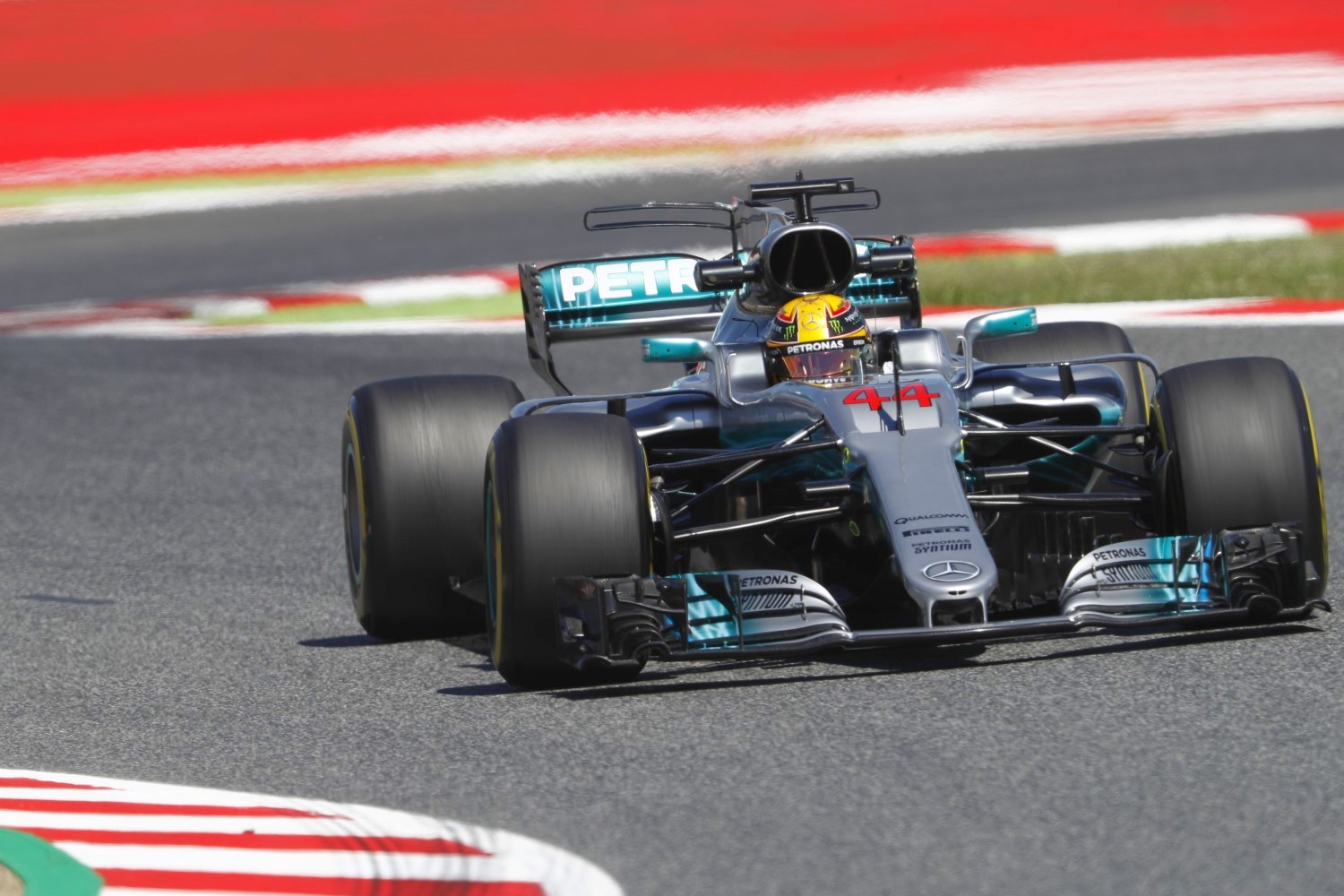 (GMM) Toto Wolff has denied that Mercedes slashed 5 kilos of weight from its 2017 car ahead of the recent Spanish grand prix.

Before Barcelona, team figures including Niki Lauda admitted that excessive car weight was one of the areas Mercedes was working on to fight with Ferrari this year.

Then in Spain, as Lewis Hamilton returned to the top step of the podium, there were rumors the triple world champions had managed to slash 5kg of weight in the Barcelona upgrade.

"In formula one it is difficult to make big steps like that — they are all small. We are working more with grams than kilograms," he added.

Indeed, a tired-looking Hamilton admitted after the race that he is even going without an in-car drink bottle to save weight, despite the increased physical difficulty of racing with the 2017 cars.

"I don't carry drinks in my car to save weight," he revealed. "I was a little bit tired after that one."