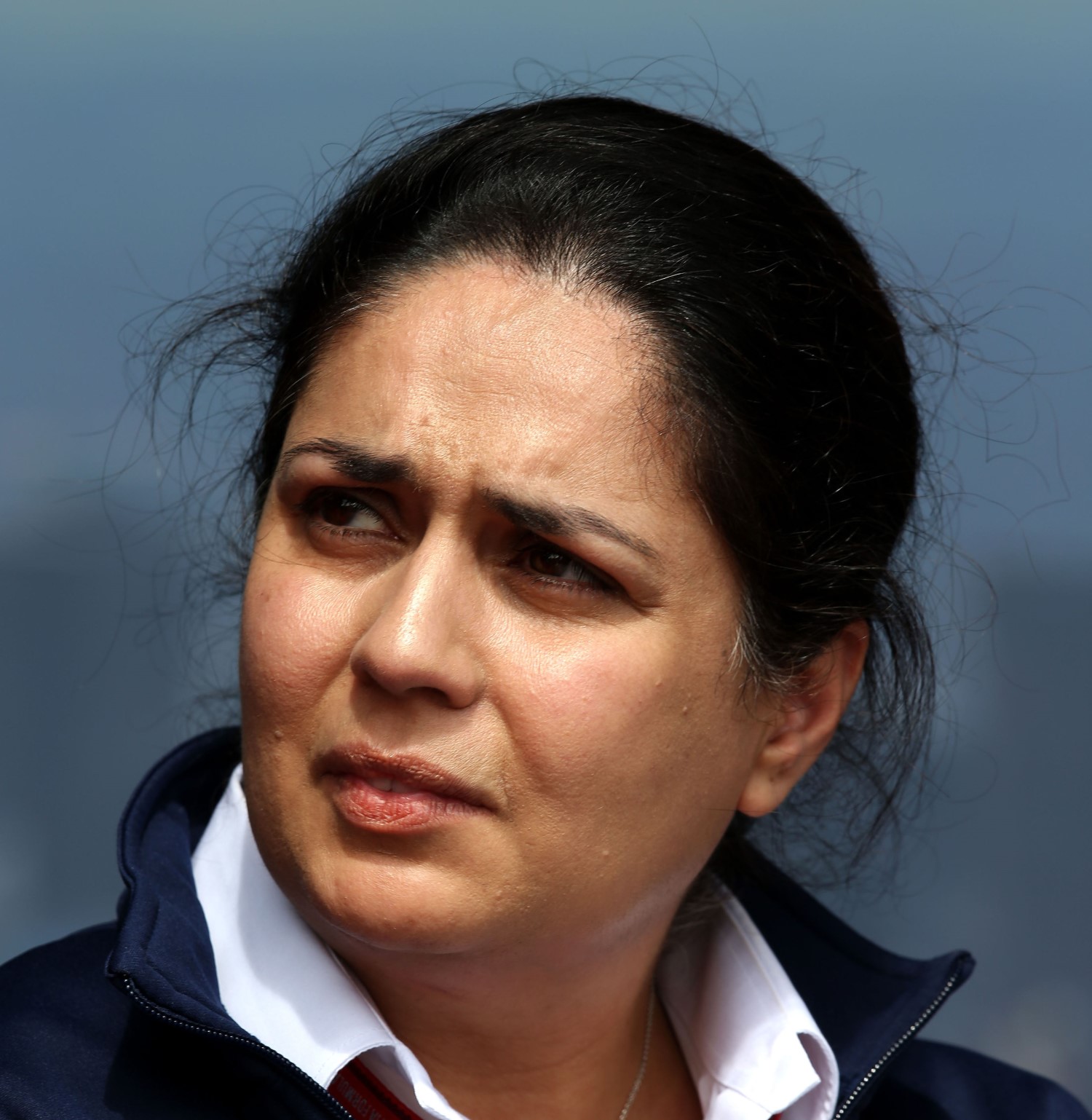 (GMM) Sauber looks set to work closely with both McLaren and Honda in 2018 and beyond.

"I expect a closer collaboration with Honda than with Ferrari," team boss Monisha Kaltenborn told Speed Week. "But maybe the comparison is a little unfair.

"For us it is another form of cooperation."

Indeed, Auto Motor und Sport reports that in addition to the Honda power unit, Sauber – having stopped producing its own gearbox after the BMW era – will also use the entire McLaren transmission and rear end from 2018.

"With two (Honda) teams, development will be faster," he said. And even Fernando Alonso sounded positive, telling Spain's Movistar: "It's good news for Sauber, and good for Honda to have another team as well."

It is also reported that the McLaren-Honda deal will cost Sauber significantly less money from 2018.

"The negotiations were a long process," Kaltenborn revealed. "As well as some engineers, I've traveled to Japan since the first talks took place last year."

In fact, she admits that one possibility is that Sauber will also take a driver from Honda for 2018.

"It's too early to say that," Kaltenborn said, "but if you enter into such a partnership, it is a duty to look at all possibilities.

"The bottom line is that the responsibility of the race team is to have the best drivers possible."