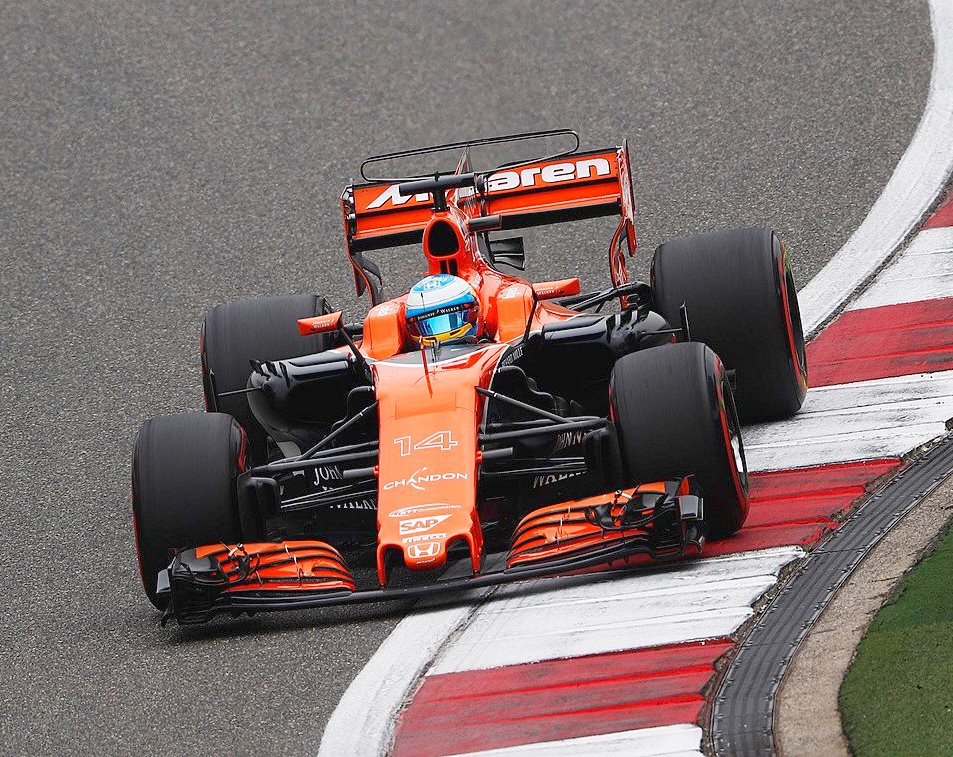 This is how ludicrous the current F1 engines are.

The manufacturers lose because they waste hundreds of millions of dollar each year and some, like Renault and Honda struggle to catch up.

The teams lose because the sophisticated hybrid engines cost so much money.

The fans lose because the engines sound like a sick duck.

Now rumor has it that F1's Strategy Group could be called on to aid Honda as it continues to struggle with performance and reliability.

"We had a mandate from the Strategy Group, with four pillars," he revealed. "The first one was reduction in price for the teams. The second one was obligation to supply. Then third one was help performance convergence, and the fourth one was to improve the sound. So these were the four pillars we worked on.

"To help performance convergence, the first big thing that people thought was important is to have stability in the regulations. There was a lot of discussion of changing completely the regulations, going back to normally aspirated engines, no hybrid. Nobody wanted that because the trend of the world is to go hybrid and to go low consumption.

"But also they thought if there is a big change there will be a redistribution of the cards and there could be a big difference in performance between the power unit manufacturers, so they said stability of regulations would help a lot. So this is the first tool for convergence."

Asked about the process, he said: "We have a process agreed with the power unit manufacturers. We don't look at lap times, we have tools to simulate everything so we can calculate the performance of the power unit itself on each car and we transform this in a power index. You have this hybrid system and an engine and you cannot only talk about horsepower, so it is translated into a power index.

Ahead of the fourth round of the championship, McLaren is pushing for the Strategy Group to call on rival teams to give the go-ahead for Honda to seek help.

"It is something that we have to raise," said Eric Boullier, according to Motorsport.com. "We are in a position today where I am not sure everyone wants us to get more performance from the power unit, but I think it will be fairer for F1 to have a level playing field.

"I am not saying helping someone to beat the best power unit," he insisted, "but to be within this 0.3 seconds ballpark of performance. I think it will fairer and good for F1. It will be more attractive for other car and engine manufacturers to join F1, and for the fans it will be much better as you will have closer racing on track.

"It would tick all the boxes: except we are in a competitive world and I know a lot of people do not want us to deliver on that part."