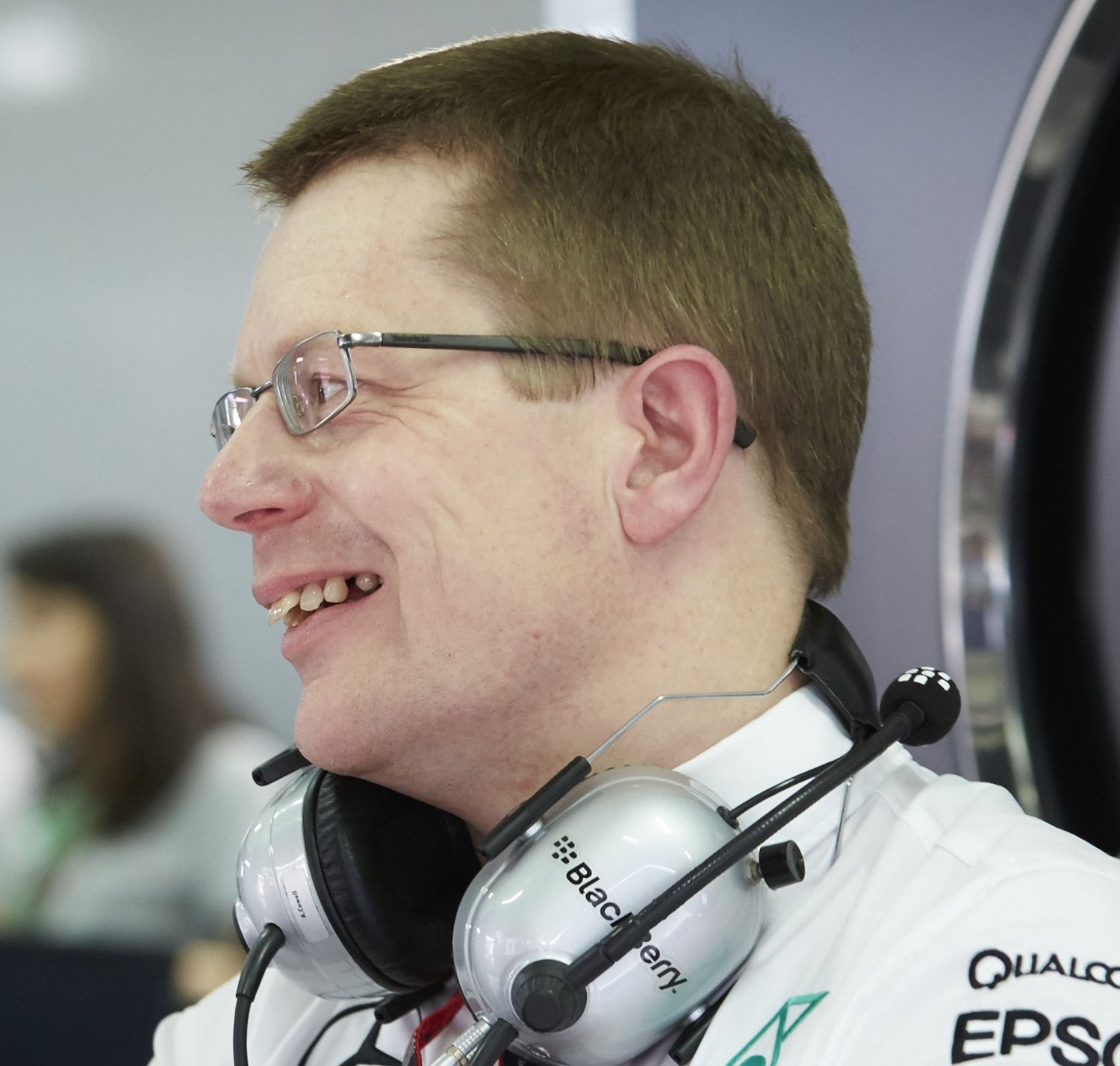 You know the F1 engine regulations are insane when major manufacturers like Honda, and Renault and Ferrari before them, wasted hundreds of millions of dollars to try to become competitive. Racing is a sport – we care who the best athlete/driver is. Wasting insane amounts of money on engine technology that will never be used on a passenger car is nuts.

Now Ted Kravitz of Sky F1 reports that at this year's Chinese Grand Prix, McLaren heavyweights Zak Brown and Eric Boullier met with Andy Cowell, who serves as the managing director of Mercedes' Formula One engine program. Kravitz's initial assumption was that McLaren was trying to lure Cowell over to the Honda program. This was also not the case. Kravitz describes a situation in which Mercedes is offering up veteran personnel and engine design intel to Honda's engine program to get them up to speed.

WTF? You are probably asking yourself. The regs are that complicated that Mercedes engineers have to tell the Honda engineers how to do it right so they don't quit the sport out of frustration?

How about they take all that crap off the power units and just give the fans what they want – a plain old, simply wonderful, normally aspirated screaming V8 engine that costs the teams 1/10 the amount.