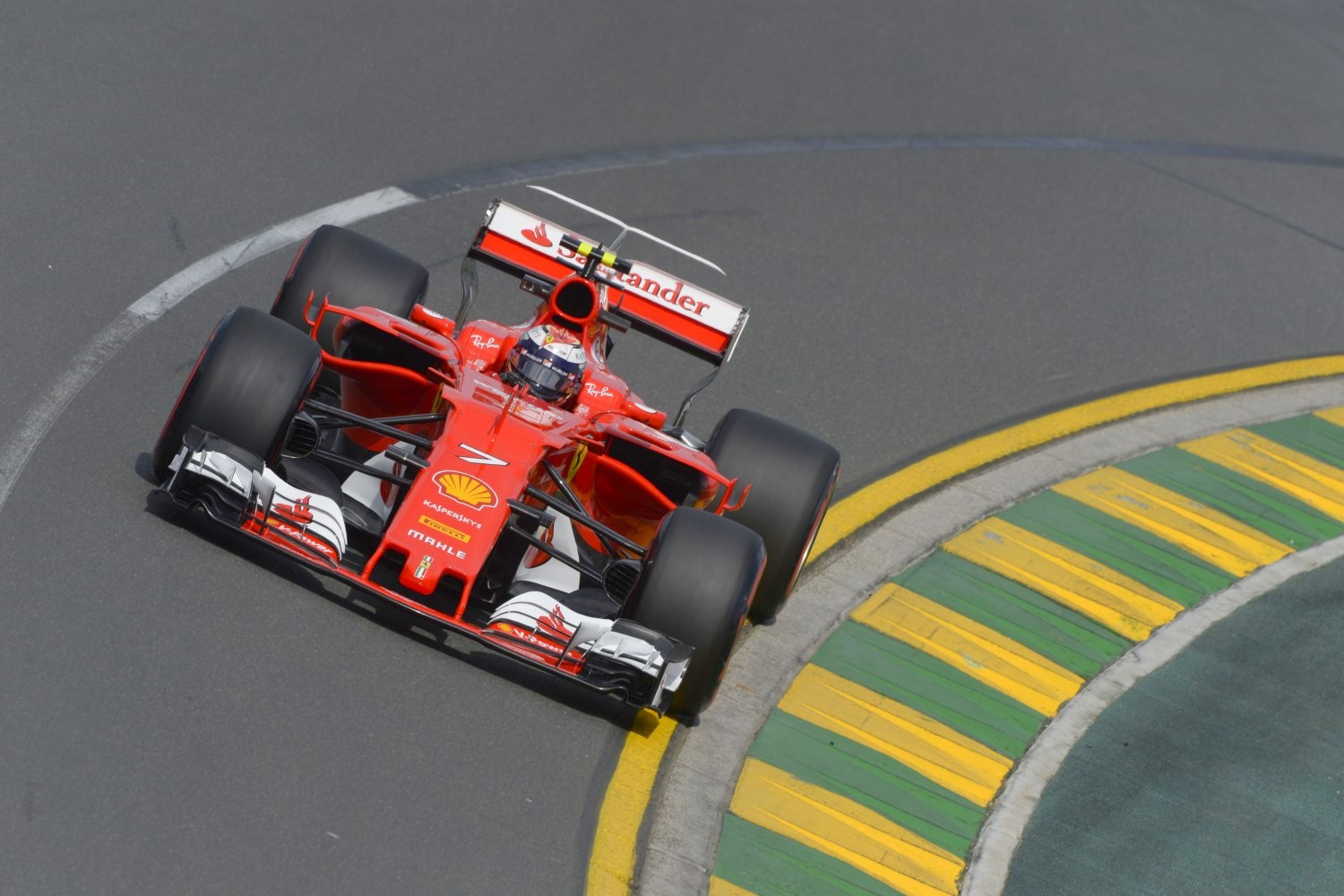 (GMM) Paddock rumblings about a flexible Ferrari have made the trip from China to Bahrain.

A week ago, former driver turned pundit Christian Danner said he had noticed aerodynamic parts of the impressive 2017 Ferrari flexing at speed.

"If I was one of the other teams, I would want it checked," he told RTL television.

An unnamed engineer is quoted as saying: "There are slow motion recordings of Raikkonen in testing, when the floor actually bends downwards at the sides."

Others are less skeptical, saying Ferrari's performance surge in 2017 is entirely legitimate.

"This is not just about the car or the engine, but the whole," said Gunther Steiner, boss of small Ferrari-linked American team Haas.

"And Mattia Binotto is a very, very good technical manager who had a consistent plan from the outset."

"The innovative sidepods are typical Rory Byrne," he told German television Sky. "This year it is also much easier for the drivers to get the car in the right tire window, which is also typical of Byrne cars."