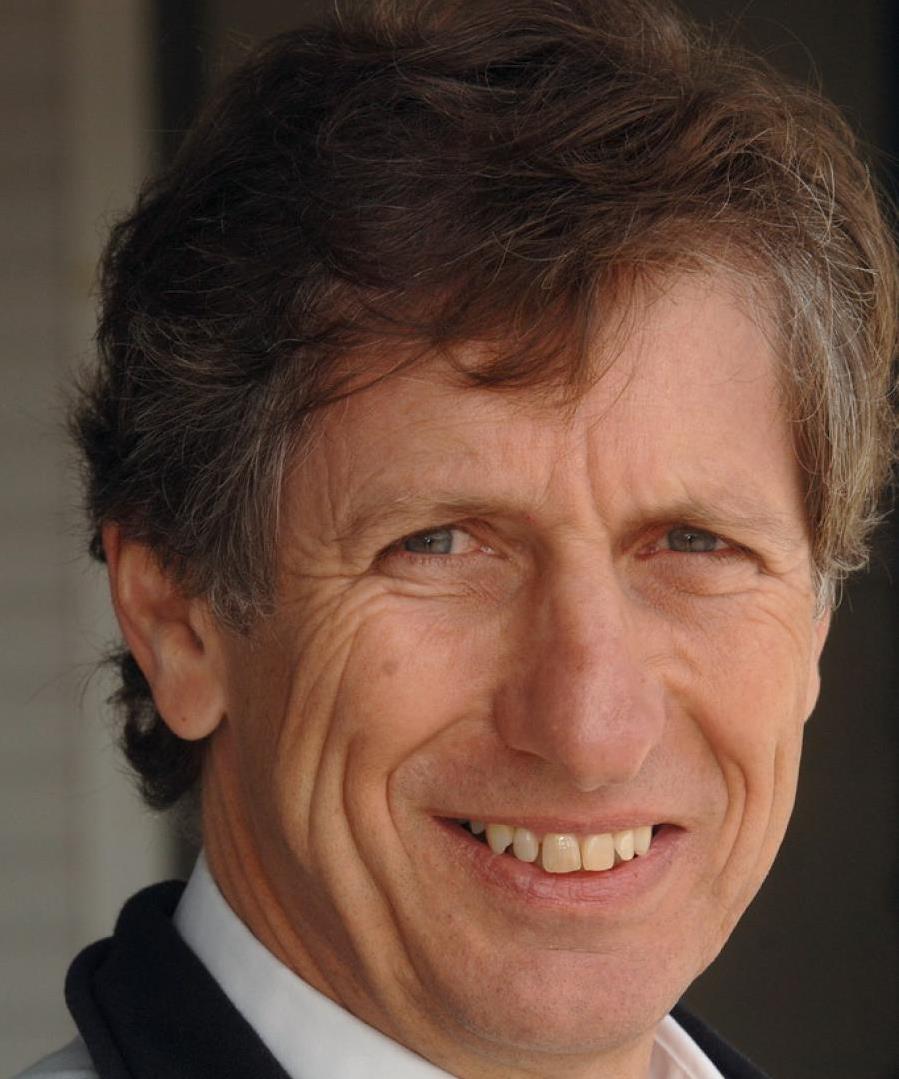 (GMM) Audi will not be the only manufacturer not already competing in F1 that will be present for a meeting in Paris on Friday.

We reported earlier that the German marque intended to send a representative as the FIA hosts a meeting to discuss the future of F1's engine rules beyond 2020.

Germany's Auto Bild now clarifies that the representative will in fact be Stefano Domenicali, the former Ferrari boss who runs another VW marque, Lamborghini.

"The goal of the meeting on Friday is to get the opinion of the manufacturers about how we should go forward with the power units in the future," said Mercedes chief Toto Wolff.

"It will not be only the manufacturers who are currently involved in formula one who are present."

Currently, only Ferrari, Renault and Honda race in F1 along with Mercedes, but Auto Bild said there will be "at least eight" manufacturers in total at Friday's meeting.

Making up the numbers are reportedly another Japanese carmaker, and possibly Cosworth.

An Audi spokesman said: "Even if we attend the meeting, an entry into formula one is not an issue for us at the moment."

Auto Bild said another figure at the meeting will be Mario Illien, the Ilmor chief and well-known engine guru who most recently helped Renault and Red Bull.

The report said Illien is now working with McLaren.