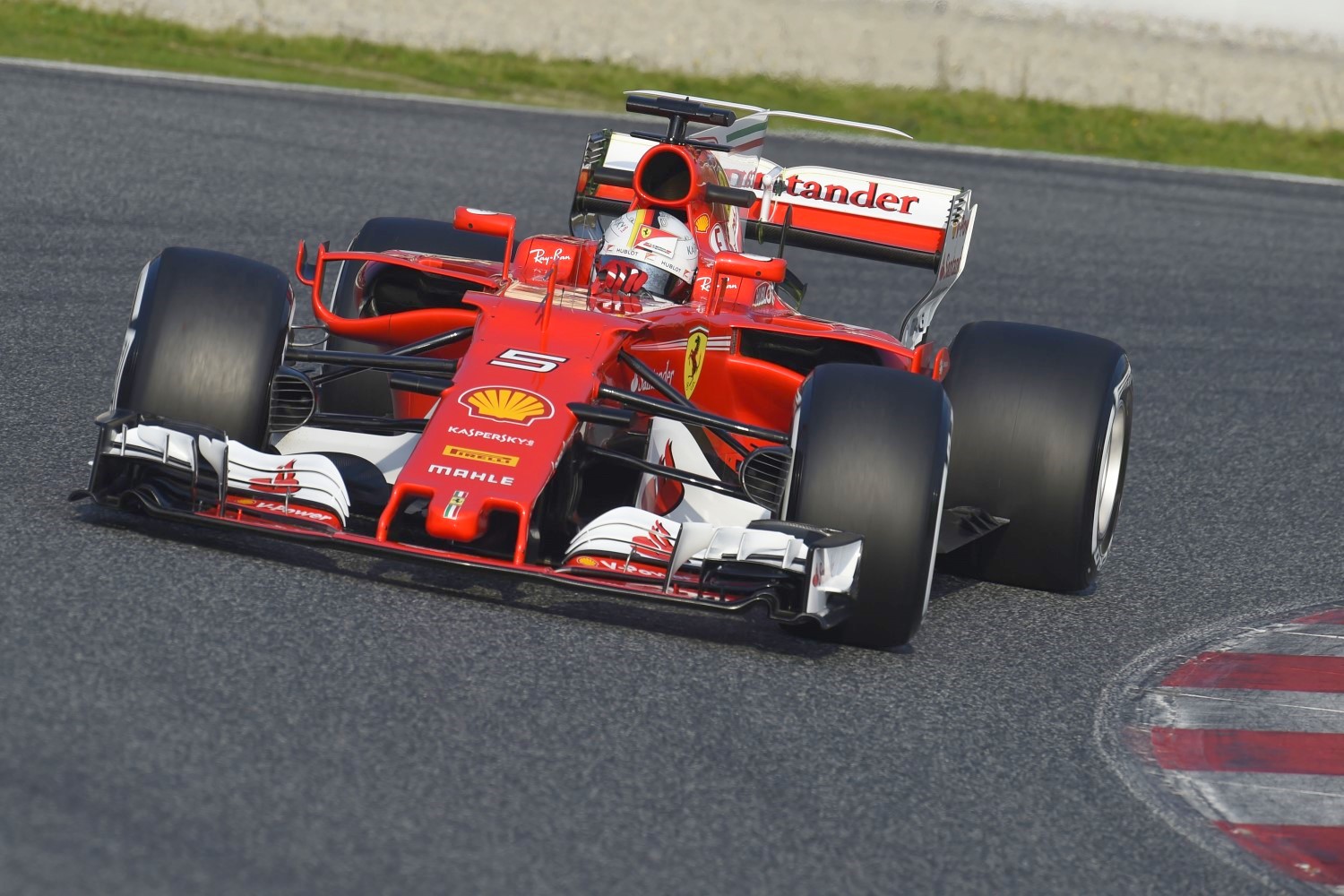 Mercedes and Red Bull Racing were reportedly forced to change their suspension systems ahead of the Australian GP as they did not comply with the regulations.

Formula 1’s suspension systems were one of the hot topics in this year’s pre-season after Ferrari asked the FIA for clarification regarding trick suspensions.

Motorsport’s governing body declared that the pre-loaded systems were illegal and launched checks into all the teams’ cars during pre-season testing in Spain.

According to reports Red Bull Racing and Mercedes were forced to modify their designs.

“You are not allowed to have a suspension system that affects the aero performance of the car in anything other than an incidental way," he said in Melbourne on Thursday.

“We don’t allow it. That is the approach we are taking.

“We wanted to see whether the suspension is generally suspension or if it is there predominantly for the aerodynamic performance of the car. That is the change. We have been focusing far more on that this year.