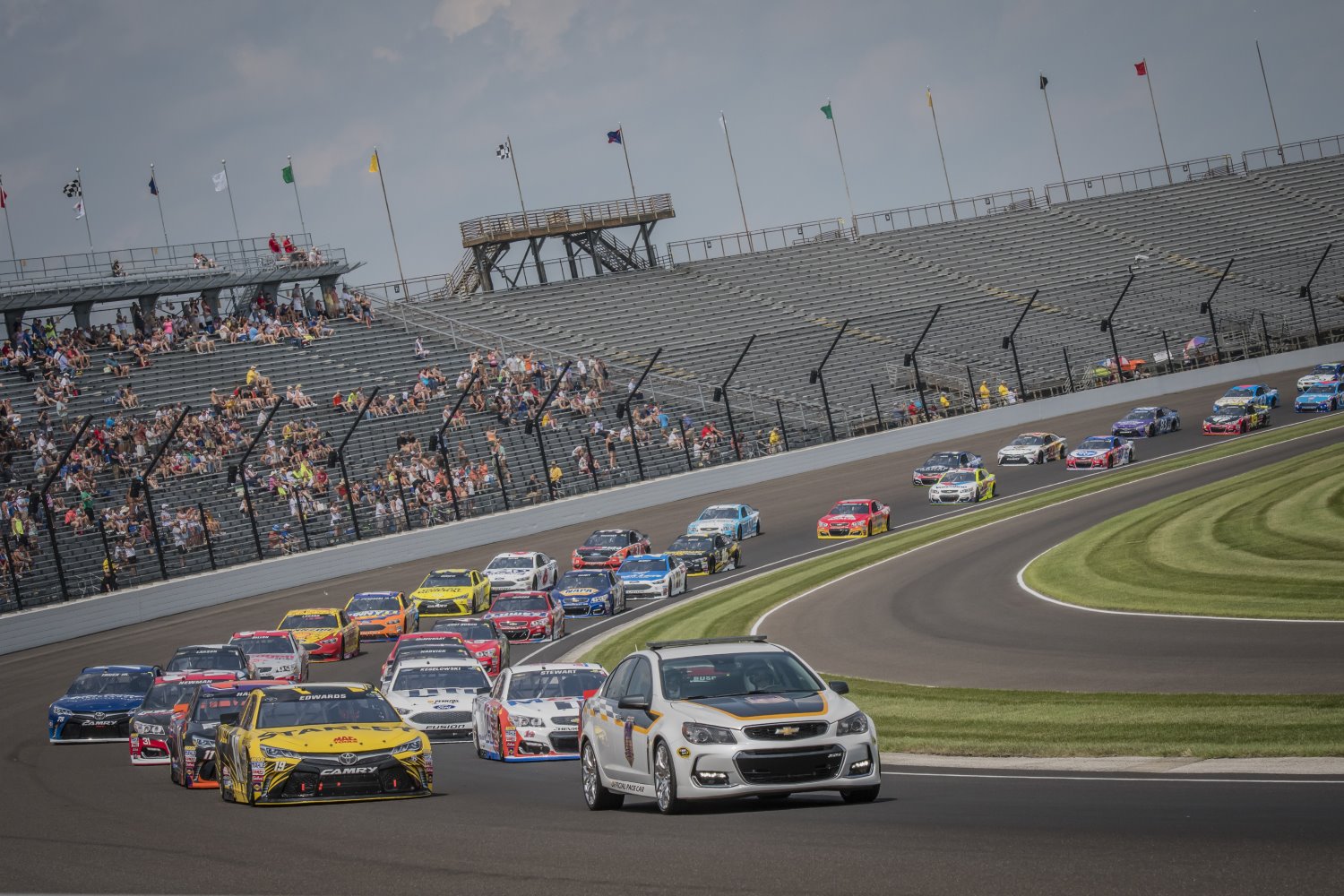 Indianapolis Motor Speedway execs are considering running future Brickyard 400s on the track's road course, according to sources, in a move that could further shake up NASCAR's schedule if it comes to fruition. IMS has held the Monster Energy NASCAR Cup Series race on the track's oval since the initial running in '94.

However, the track is looking at ways to improve the event, which has seen on- and off-track issues in recent years with complaints about the way stock cars race on the relatively flat oval and worries from the industry about crowd size at the sprawling venue. Among the options IMS is considering is moving the race to the track's road course, a notion Hulman & Co. CEO Mark Miles didn't dispute when asked by THE DAILY.

Miles in a text message earlier this week wrote, "Just looking at and talking with NASCAR about all the options for growing a great event."

NASCAR declined comment. How soon the track could look to implement the move was unclear as of presstime, and whether other possible changes to the race are being considered was unclear. But '18 would seem more likely for any move given the competition and business issues that would need to be addressed as part of any switch and the fact that this year's race is only about four months away.

Charlotte Motor Speedway is reportedly also considering shifting one of its fall Chase races to its road course as soon as next season. Adam Stern/SBD