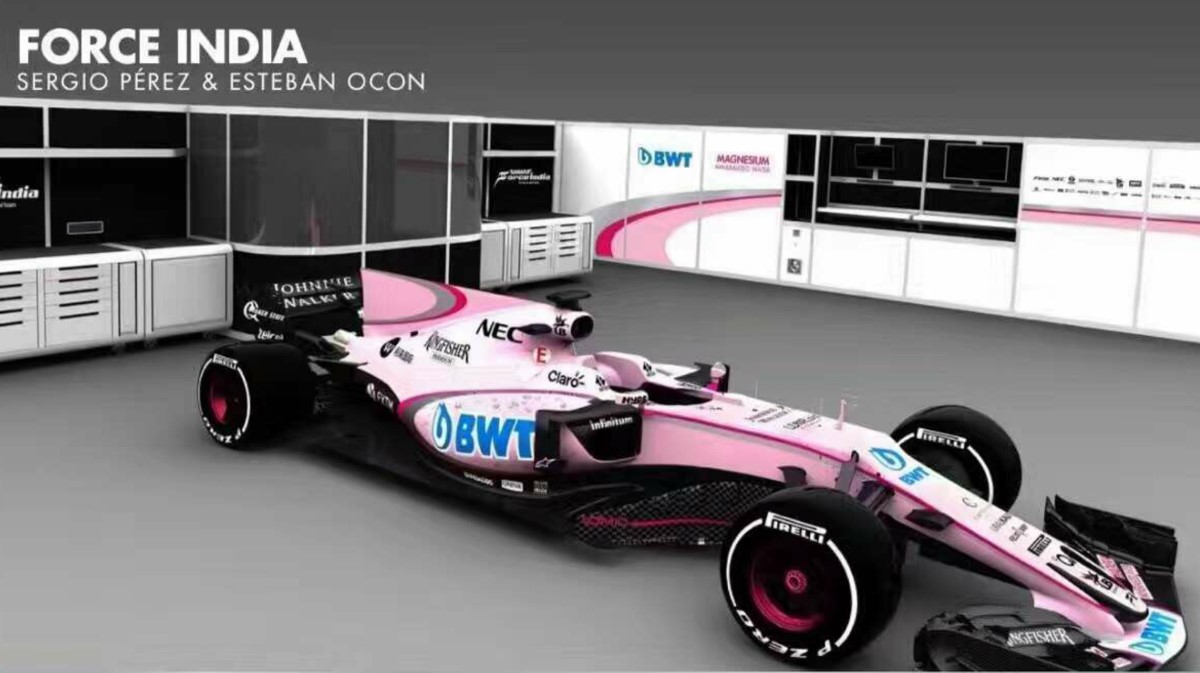 (GMM) Force India's new pink livery has cost an incoming sponsor up to $20 million for the 2017 season.

That is the claim of the Austrian newspaper Kleine Zeitung, following news that the Silverstone based team's car and driver helmets are turning pink thanks to the new deal with Austrian water technology company BWT.

"The sponsorship is said to bring in between $15 and $20 million," the report said.

Team boss Vijay Mallya commented: "The arrival of BWT is huge news and represents one of the most significant partnerships in our ten year history."