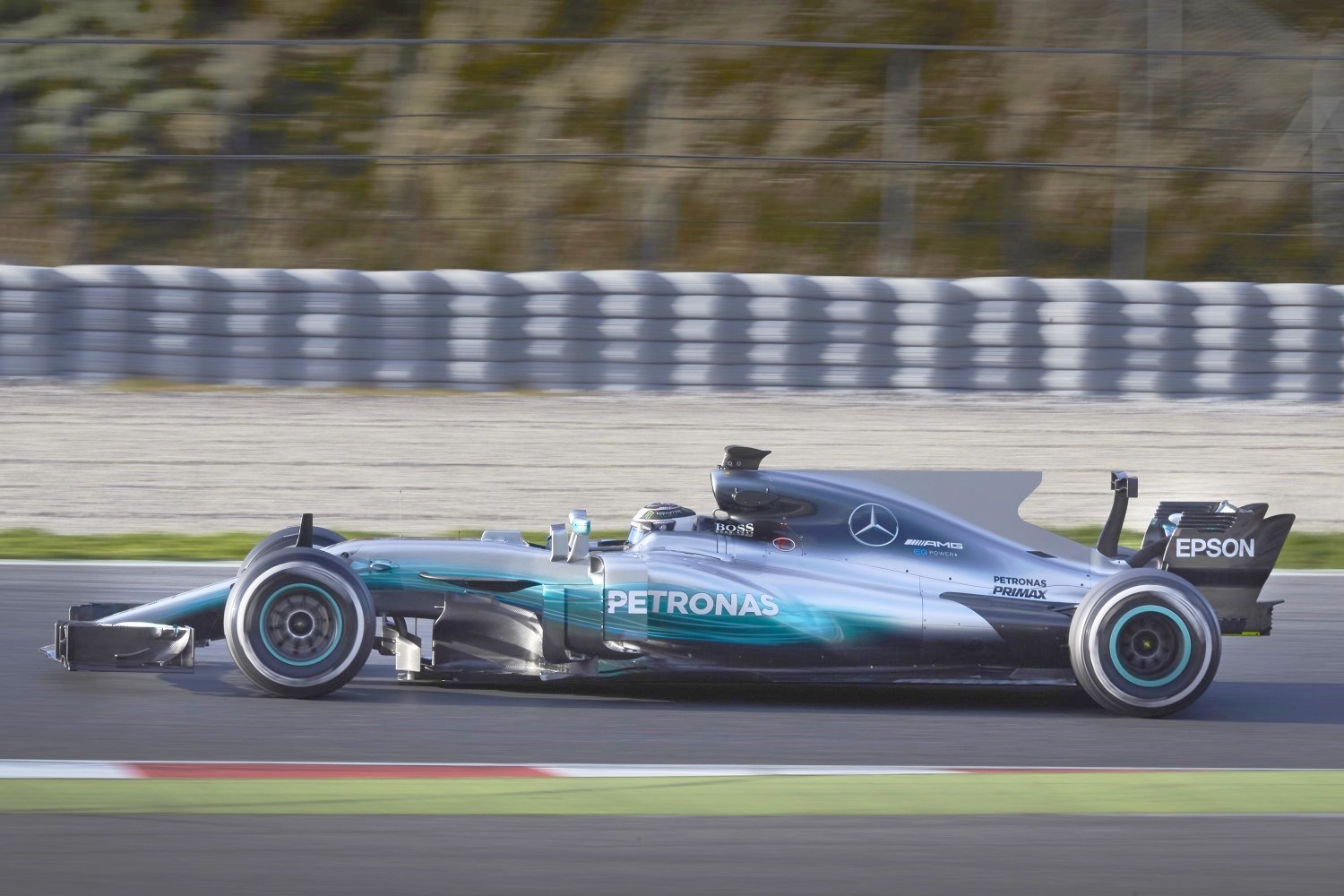 (GMM) Mercedes ran through the recent Barcelona tests with a secret reliability problem.

That is the claim of Leo Turrini, a well-known Italian media insider who is famously close to Ferrari.

On his blog, he says it is noteworthy that while Mercedes figures are hinting that Ferrari has the edge for 2017, Ferrari insist that the silver team is in fact still the favorite.

"It seems to me that in Barcelona the Mercedes had a reliability problem linked to the crankshaft," Turrini claimed.

"It's nothing serious, but Hamilton and Bottas were never able to push hard.

"It is certain that Mercedes will fix the problem before Melbourne, but Ferrari knows the story and that is why Ferrari believes the Silver Arrow is still ahead," he added.