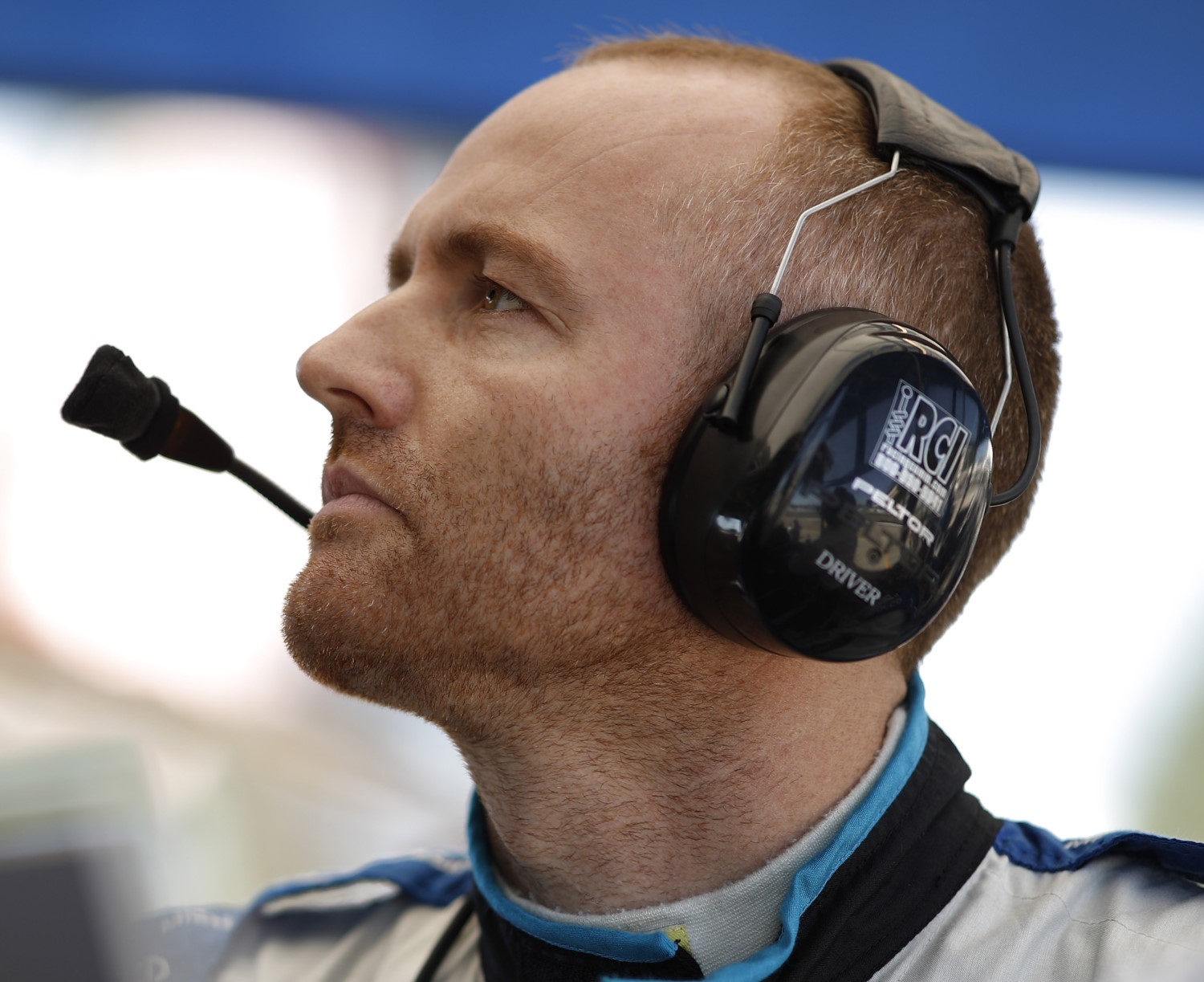 BRASELTON, Ga. — Billy Johnson and Scott Maxwell are one step closer to the season championship for the IMSA Continental Tire SportsCar Challenge, with Maxwell qualifying on the pole for Friday's Road Atlanta 150, part of the track's Petit Le Mans weekend.

Burkett, in the CJ Wilson Racing entry he shares with Marc Miller, is second in points to the Multimatic Ford.

[adinserter name="GOOGLE AD"]PLA FAST IN NIGHT PRACTICE: In preparation for Saturday's 10-hour IMSA WeatherTech SportsCar Championship Petit Le Mans, a returning guest driver led practice on Thursday: Olivier Pla had the fast time in the Michael Shank Racing Honda-Ligier with a lap of 1:13.541 during the evening session. Saturday's race will mark the 250th Prototype start for the team.

The No. 55 Mazda Prototype of Jonathan Bomarito was second-fastest overall for the day.

In both GT Le Mans (GTLM) and GT Daytona (GTD), the fastest laps were turned in after the sun set and the track cooled off.

Dirk Mueller was fastest of the day in GTLM in the No. 66 Ford GT, while guest driver Marco Seefried was fastest in the No. 44 Magnus Racing Audi R8 LMS GT3.

Renger van der Zande of Starworks Motorsport was fastest in Prototype Challenge, with a lap of 1:16.235 in his No. 8 Oreca FLM09.

ONCE AGAIN, NIELSEN POISED TO MAKE HISTORY: As she was last season, GT Daytona driver Christina Nielsen is in a position to make history as the first female season champion in the IMSA WeatherTech SportsCar Championship.

Last year, she came to Petit with the lead, albeit a much smaller one, and in a different car, with a different team. This year, she and co-driver Alessandro Balzan have a healthy 32-point lead over rivals Ben Keating and Jeroen Bleekemolen in the Viper Exchange No. 33 Dodge Viper GT3-R.

Nielsen can claim the title by achieving the three-hour minimum driving time — by no means a done deal, as a crashed car could ruin everything. "We have our heads in the game," said Nielsen, a 24-year-old native and resident of Denmark. "I have to drive my minimum time; we are leading the championship by quite a big chunk. And honestly, I am just looking forward to Petit. It's my favorite track. I think it is an even better event when you are in contention for the championship, so that is going to play a role but I love that event and I can't wait to be back."

ACTION EXPRESS HAS TWO CHANCES AT THE CHAMPIONSHIP: The No. 5 Action Express Mustang Sampling Chevrolet Corvette DP of Christian Fittipaldi and Joao Barbosa has never lost an IMSA WeatherTech championship, but they are coming into Petit Le Mans one point behind the team car, the No. 31 Whelen Corvette DP, with driver Eric Curran and Dane Cameron.

And right behind them is another Corvette, the Wayne Taylor Racing Konica Minolta car of brothers Ricky and Jordan Taylor.

For the drivers of the No. 31 Whelen car, it's theirs to lose. They have guest driver Simon Pagenaud helping out, just after Pagenaud won the IndyCar season championship.

"It will be business as usual — that's the best way to put it, for sure," said Dane Cameron. "We can't afford to race any differently or be conservative. We need to be on attack to try to win the championship. We're going to be putting it all on the line to try to get this championship. We're taking on our teammates — the two-time defending champions — and you can't leave any stone unturned. In the big picture, it's a great accomplishment for the whole Action Express Racing organization to have both cars first and second in the points. That's something to be really proud of — two great seasons from our race cars."

GT LE MANS TOO CLOSE TO CALL: Chevrolet is vying for a driver championship in GT Le Mans, with its closest competitor being Ford, as the Corvette C7.R and the No. 67 Ford GT have been in a tight battle the last half of the season.

No. 4 Corvette drivers Oliver Gavin and Tommy Milner need to finish seventh of better to lock in the championship over second-place No. 67 Ford GT drivers Dirk Mueller and Richard Westbrook, who drove a Chevrolet DP last year, and came to Petit with the Prototype points lead.

"As a driver, you dream about coming to a race like Petit Le Mans with a lead in the championship," Gavin said. "Tommy, myself and everyone on the No. 4 team know what we have to do. If we have a clean race with no mistakes, we will reach our goal in the championship. It's never easy to do that at Road Atlanta, though. The nature of the racetrack and the size of the field increase that challenge. I feel we are very prepared for the event on the heels of our test there last month. Everyone at Corvette Racing is feeling very positive heading into Petit Le Mans, so now it's up to us to execute and do our jobs."