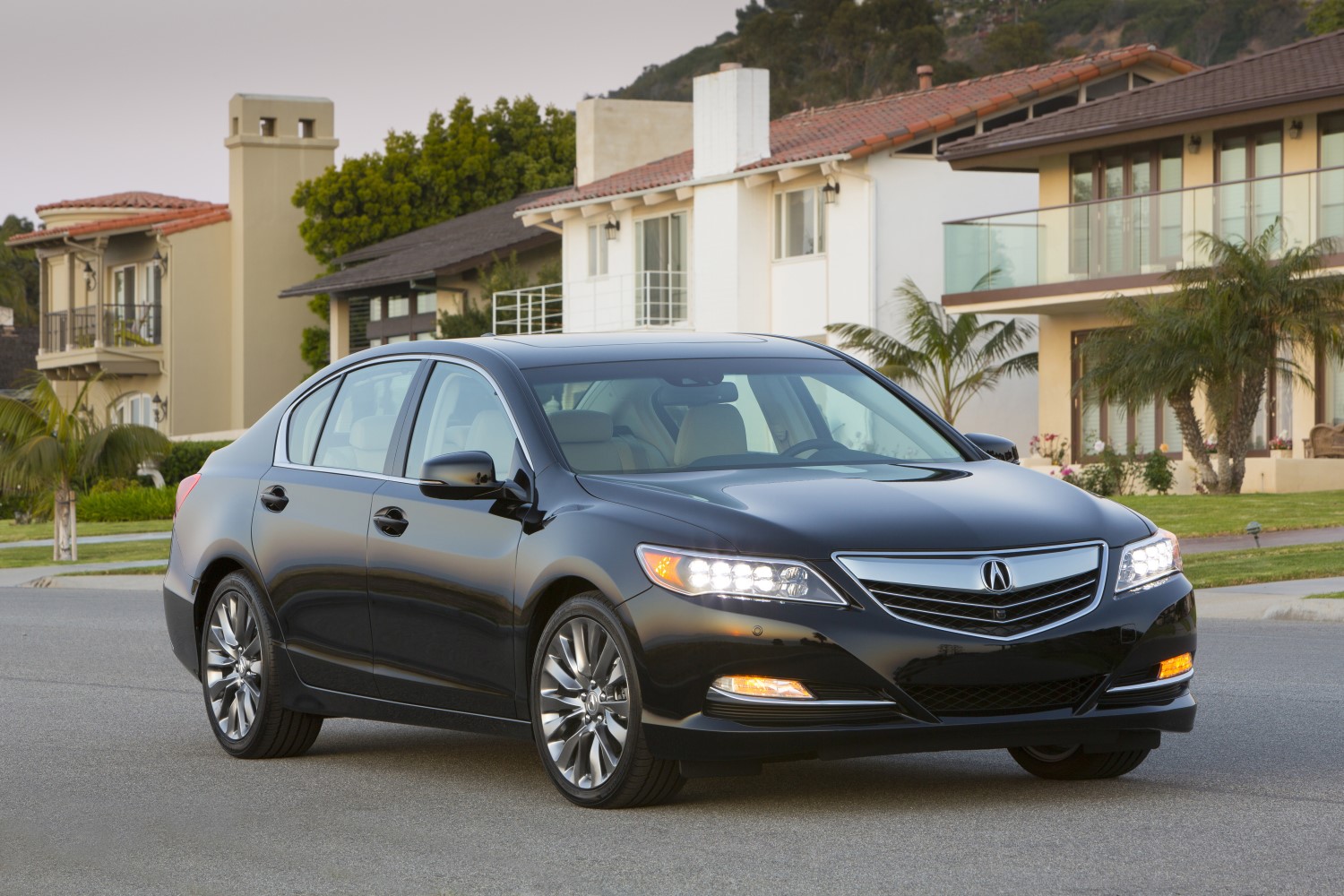 The 2017 Acura RLX, the most lavishly equipped and technologically advanced Acura sedan goes on sale tomorrow at Acura dealerships nationwide, with a manufacturer's suggested retail price (MSRP) starting at $54,450.

The 2017 Acura RLX sedan offers a compelling blend of refinement and spirited driving performance, boasting an abundance of standard premium features. The RLX is powered by a powerful and smooth 310-horsepower, direct-injected DOHC i-VTEC V-6 engine that contributes to the flagship sedan's EPA fuel economy ratings of 20/30/23 mpg (city/highway/combined). The Sport Hybrid RLX model, which shares some hybrid and Super Handling All-Wheel Drive (SH-AWD) technologies with the Acura NSX, will go on sale later this Fall.

The 2017 Acura RLX also features AcuraWatch, a comprehensive suite of safety and driver assistive technologies, as standard equipment on all trims. The AcuraWatch suite includes:

The 2017 Acura RLX is available in two grades: the RLX with Technology Package and RLX with Advance Package each delivering exceptional levels of technology-enhanced performance, comfort and convenience.

The 2017 Acura RLX is manufactured in Japan using local and globally-sourced parts.