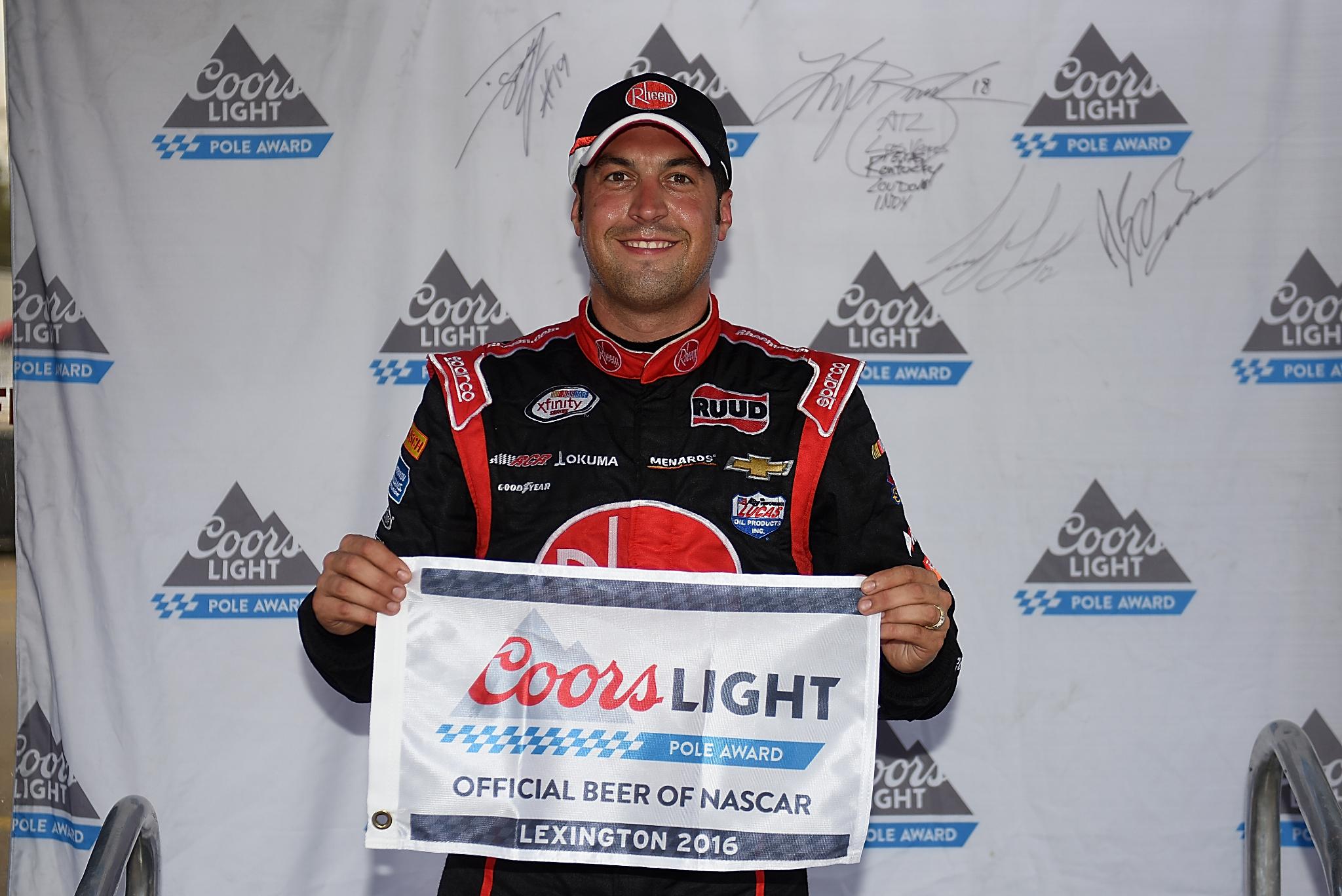 After pacing the field in the first segment, Hornish came right back out and topped the second segment with a speed of 96.374mph (84.346 seconds) to top Australian driver Owen Kelly and collect his first pole of 2016 and his second ever at Mid-Ohio. Hornish had previously won the pole for this event back in 2014.

Hornish is making just his third series start of the season and his second behind the wheel of the Richard Childress-owned no. 2 Chevrolet. He already has one victory this year, coming in his first start at Iowa Speedway back in June while subbing for Matt Tifft.

"The fact that we're here and we're as good as we have been really is hats off to RCR and all the people that work on the Rheem No. 2 car," said Hornish. "Right off the bat, this morning I was kind of worried about it being a little bit rusty. It's been a little while since I've been on a road course."

Kelly, making just his fourth Xfinity Series start in six years, qualified second in the no. 18 Toyota for Joe Gibbs Racing with a speed of 95.877mph (84.784 seconds).