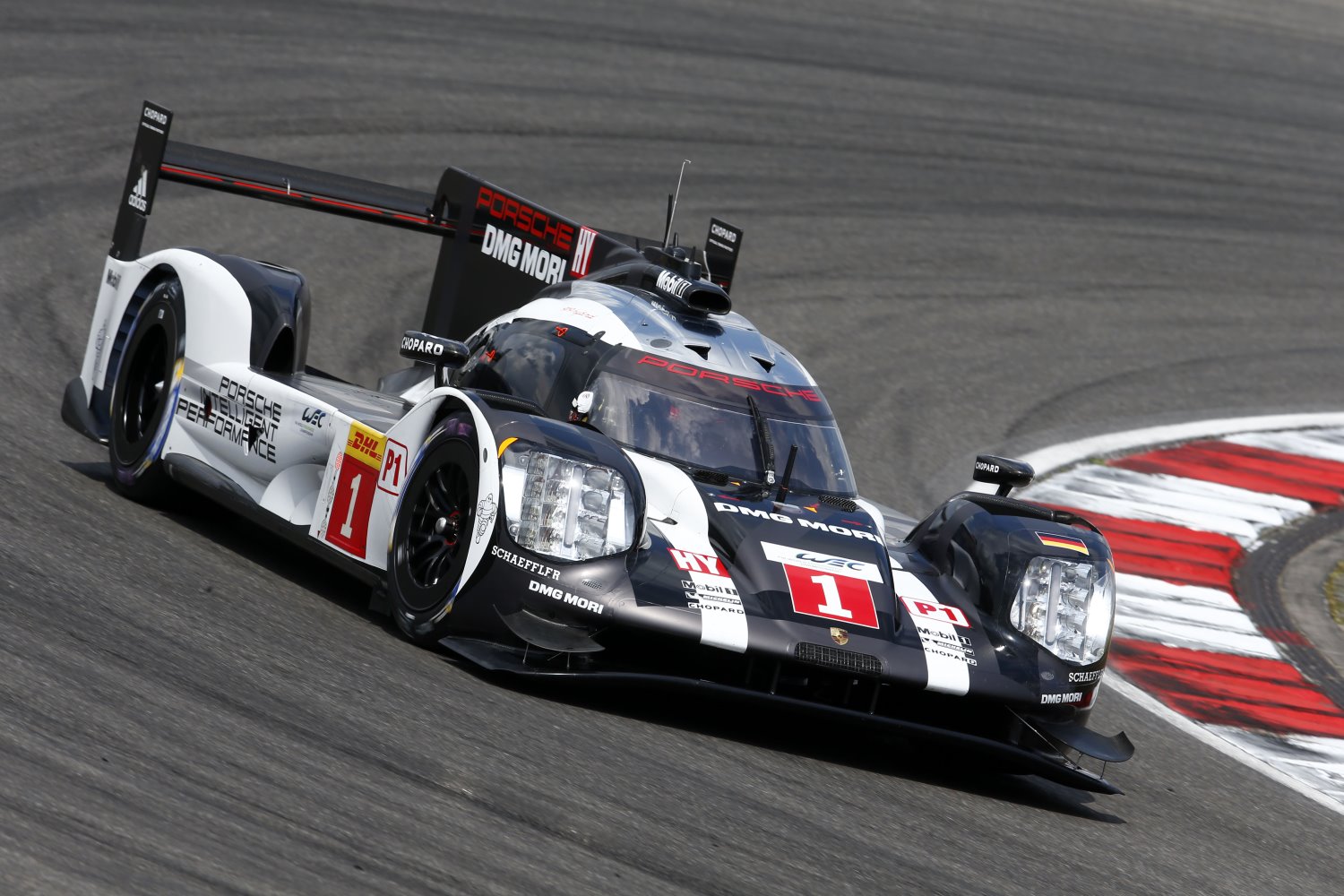 The 6 Hours of Nurburgring lived up to all expectations and 58,000 enthusiastic fans enjoyed a great weekend of exciting and sometimes dramatic WEC track action. Before the end of the event, the circuit and organizers confirmed that a date for the German round of the 2017 FIA World Endurance Championship has been set for 14-16 July*.

Timo Bernhard took the No. 1 Porsche 919 Hybrid to its first win of the season, bouncing back from a slow puncture early in the race that initially put them off-strategy, but capitalized on contact and a penalty for the championship-leading No. 2 car in the closing stages.

Neel Jani was forced to relinquish his lead with with less than 90 minutes to go to serve a drive-through penalty for a collision with the No. 88 Abu Dhabi Proton Racing Porsche 911 RSR, which brought out a Full Course Yellow and damaged the nose of the 919 Hybrid.

The incident ultimately dropped the Swiss driver to third, and then faded to fourth after a fierce duel with Andre Lotterer in the No. 7 Audi R18, which led to the Porsche’s rear legality panel getting damaged and an additional stop for repairs.

The battle between Lotterer and Jani, which saw the two LMP1 hybrids make contact several times, gave clear sailing up front to Bernhard, who cruised to a 53.787-second win over the No. 8 Audi of Loic Duval.

It marked Porsche’s third win in four WEC races this season, but the first of the year for defending World Champions Bernhard, Mark Webber and Brendon Hartley.

The key highlights of the 6 Hours of Nurburgring are as follows:

*Subject to confirmation by the FIA World Motorsport Council