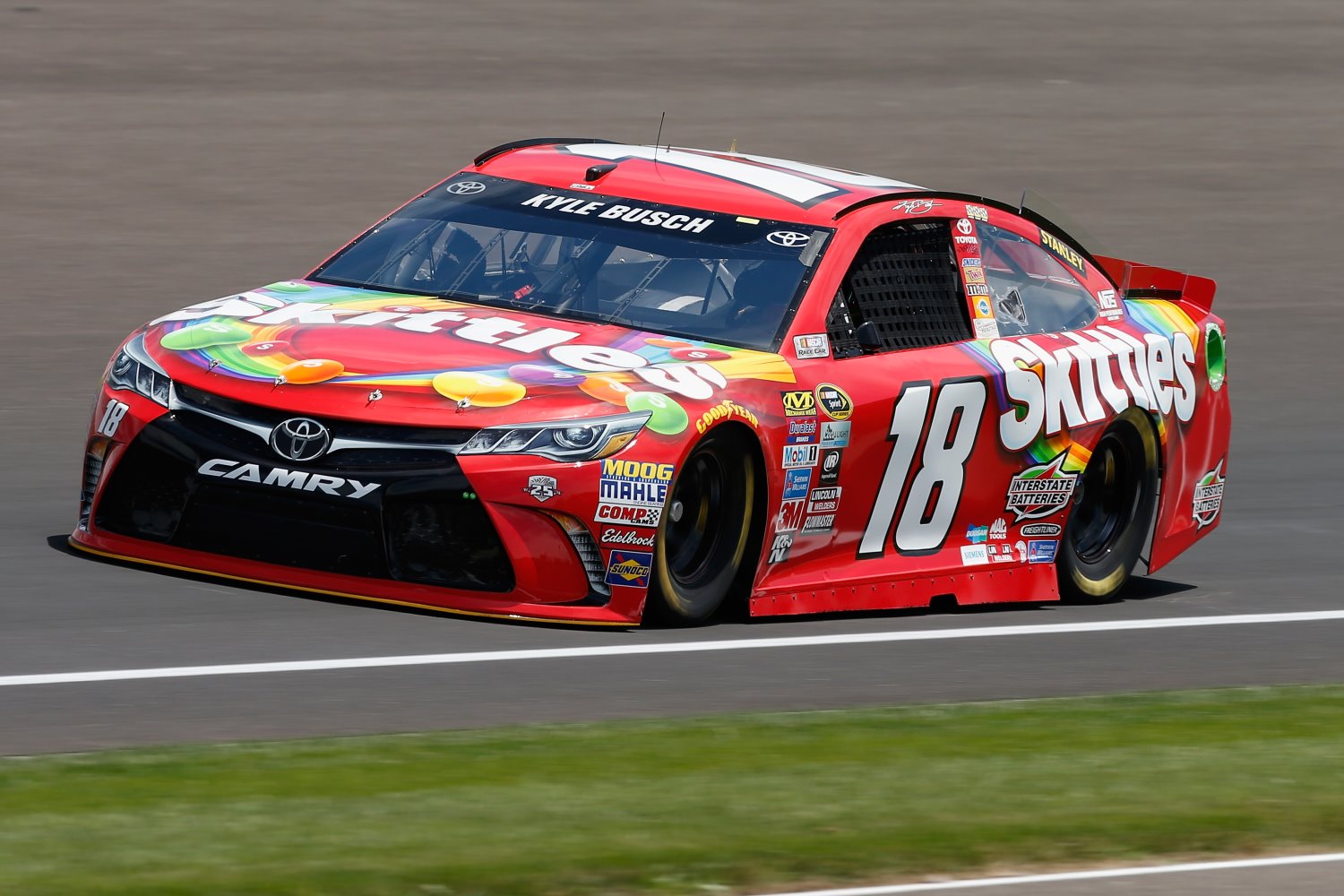 Series points leader Kevin Harvick was seventh-fastest with a speed of 182.852 mph in the No. 4 Stewart-Haas Racing Chevrolet.

Four-time Brickyard champion Jimmie Johnson failed to make the final round of qualifying and will line up 13th. Johnson's teammate Jeff Gordon , filling in for Dale Earnhardt Jr. this weekend in the No. 88 Hendrick Motorsports Chevrolet, also did not make it into the final round and will start 21st.

Jose Wise failed to qualify for the race in a field of 41 cars.