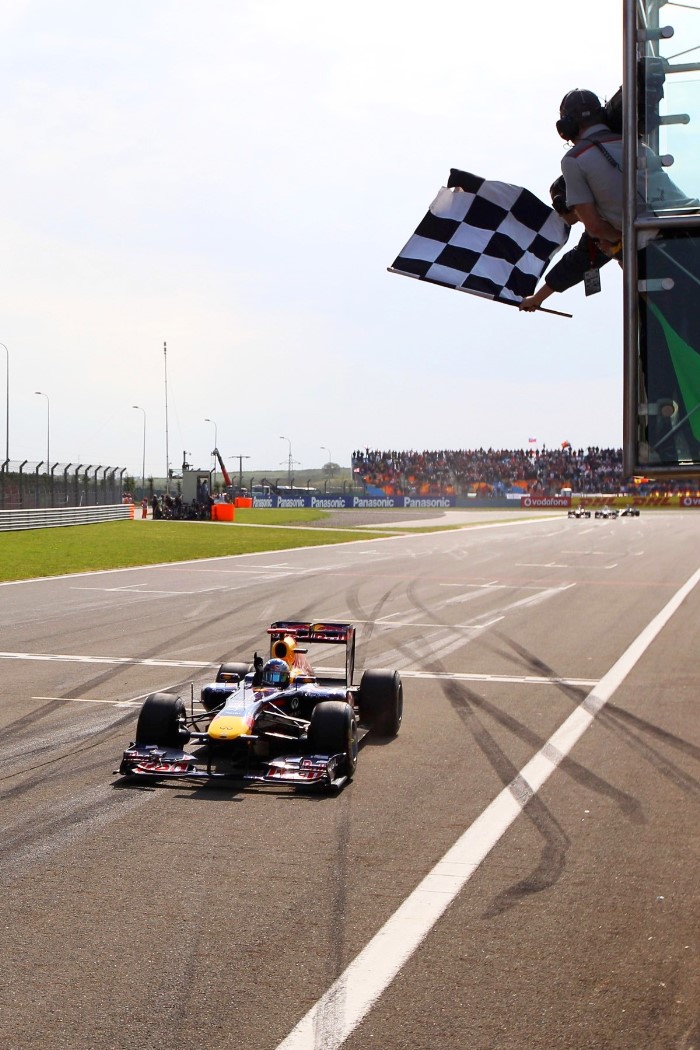 UPDATE Istanbul Park Chairman Vural Ak has admitted that there is still "a lot of work to do" before a deal to bring back the Turkish Grand Prix can be officially signed.

Formula 1 CEO Chase Carey held discussions with Turkish President Recep Tayyip Erdogan earlier this week over a potential return to the country, perhaps as early as 2018.

Carey and Erdogan were joined at the meeting by President of the Turkish Motorsports Federation [TOSFED], Serkan Yazici, and Istanbul Park's Chairman, Vural Ak.

Turkey joined the Formula 1 calendar in 2005, but the event, which struggled to attract spectators, was dropped from the schedule after 2011, and has not featured since.

However, the country is now working on a fresh deal for 2018 and beyond.

"We have discussed with our President Recep Tayyip Erdogan and the new CEO of Formula 1 Chase Carey regarding the hosting of the races back at Istanbul Park," read a statement from Ak.

"It has been decided that the race will be held under the auspices of the Presidency of the Republic of Turkey.

"We have a lot of work to do until the agreement signing phase. We hope that the required procedures will be completed as soon as possible and the long-awaited races will start again."

Next year's Formula 1 calendar is currently set to feature 21 races, with the French and German Grands Prix returning, and the Malaysian Grand Prix dropping off the roster.

With its popular Hermann Tilke-penned circuit, Istanbul Park was on the schedule between 2005 and 2011, until the government decided not to proceed for cost reasons.

The news was confirmed by the presidential website, adding that the Turkish sports minister and the Istanbul Park circuit chief were also present.

"I hope that with the help of Mr president, God willing, Istanbul Park will again host formula one," track boss Ali Vural Ak was quoted by the Hurriyet daily.

"We have not signed yet but all that remains is a signing," he added.