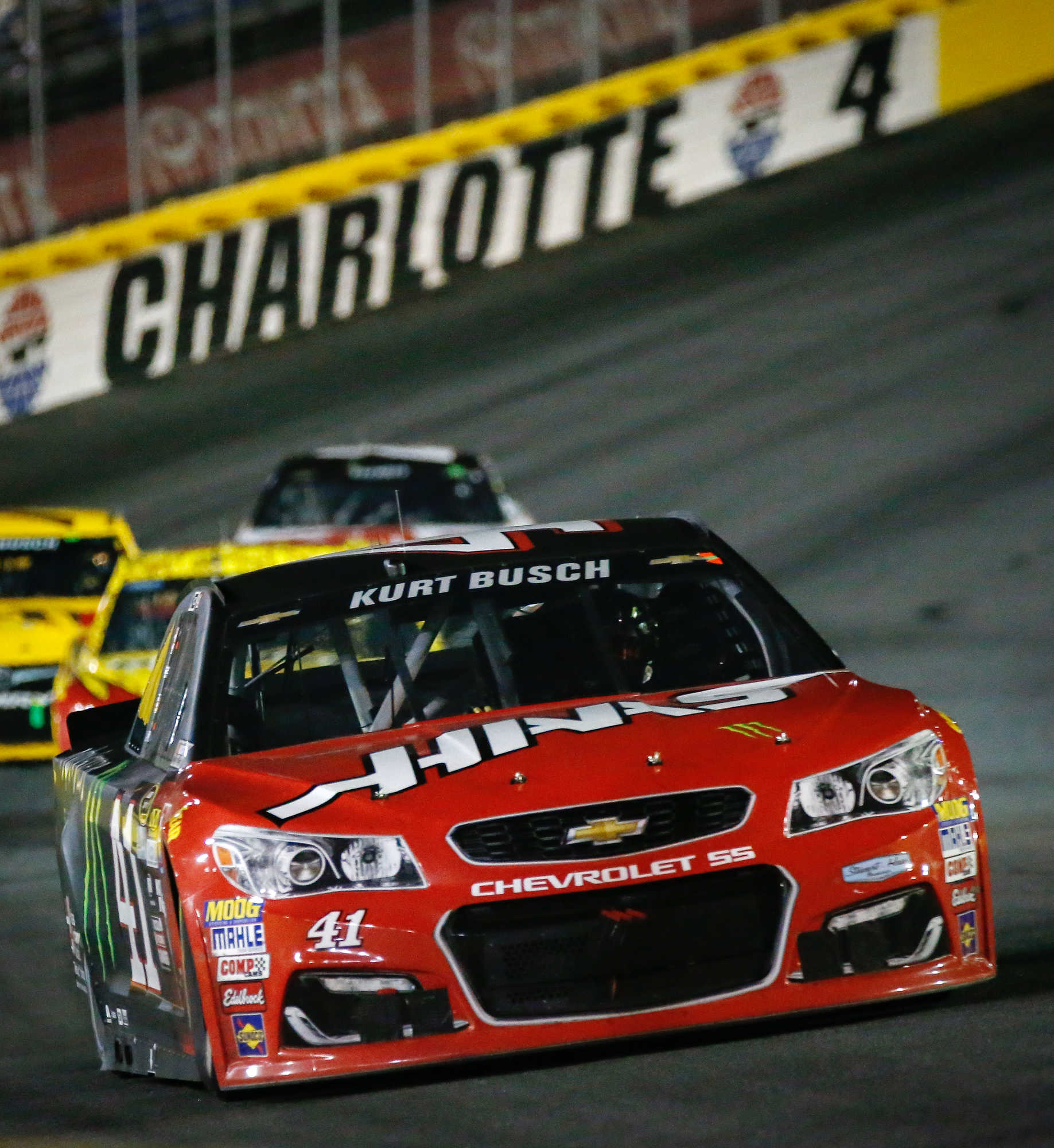 Two NASCAR Cup drivers say they believe the All-Star format is nearly set and that fans will "see some exploring done with the formats in that race.''

A NASCAR official told NBC Sports that the format is not done.

Brad Keselowski told NBC Sports that there has been "consensus and agreement" on a format for the May 20 event at Charlotte Motor Speedway but acknowledged nothing is official until it is announced. Last year's format was not revealed until 15 days before the event.

The NASCAR Drivers Council has been involved in discussions with the format, as it was last year.

"There's still some talks about it,'' Denny Hamlin said Friday. "I think this year's is done, and we know what we're going to do, but for sure in 2018, those discussions are still going on about when and where."

Last year's event featured three segments. The first two were 50-laps each. The final segment was 13 laps. The starting order for the final segment was determined after a random draw to determine if the top nine, 10 or 11 cars had to pit for a mandatory four-tire stop (it was 11). Pit road was closed for all other cars. Cars that pitted had to restart behind those that did not pit.

Joey Logano won last year's race and the $1 million prize. Only two cars were forced not to pit because others were not on the lead lap. Logano restarted fifth with fresh tires and passed Kyle Larson, who also was required to pit and had fresher tires, on the next-to-last lap to win. Keselowski finished second. NBC Sports