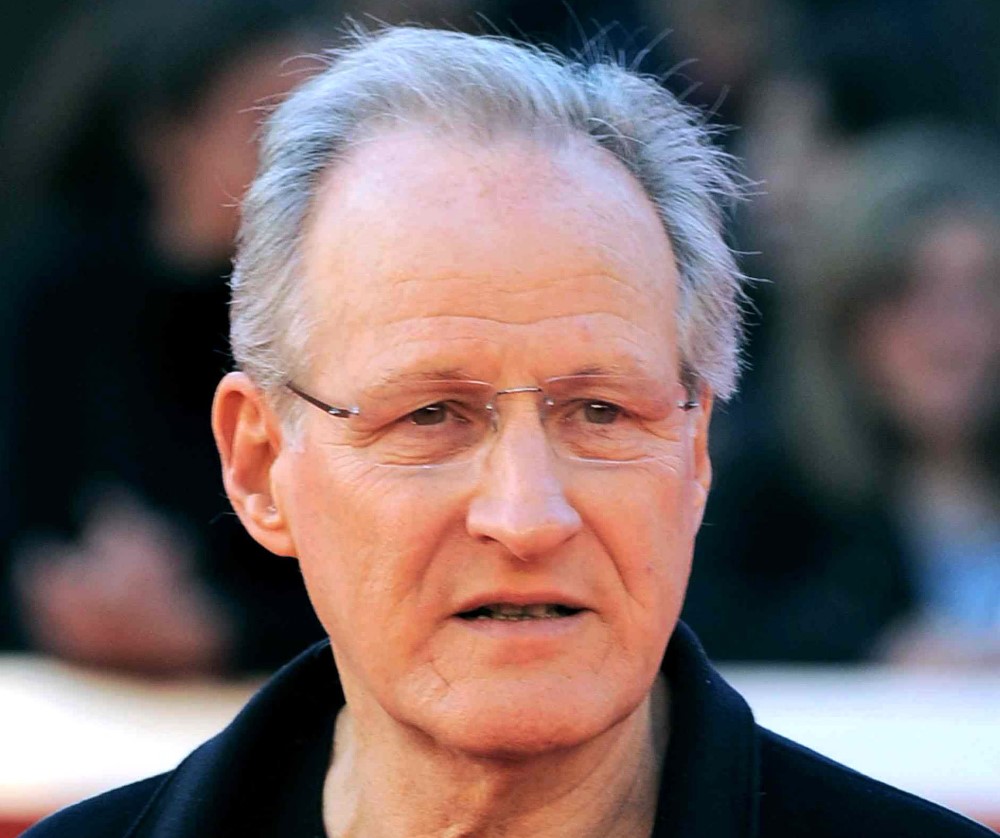 Michael Mann’s Ferrari is revving again, with Hugh Jackman now in talks to play Enzo Ferrari, and Noomi Rapace to play his estranged wife Linda. Their relationship, as fiery and combustible as the race cars that Ferrari designed, plays a big part in the script Mann wrote. They have loosely been discussing this teaming for months, and now things are starting to move for a summer 2018 production start. This comes as Jackman’s final Wolverine turn, Logan, has become a box office juggernaut, grossing north of $250 million worldwide in its first week and about to pass $100 million in domestic grosses.

Ferrari is the drama Mann started in partnership with the late director Sydney Pollack almost 17 years ago. The film takes place in 1957, a year where passion, failure, success and death and life all collided in Ferrari’s battle for supremacy against rival Maserati. Christian Bale was going to play Ferrari two years ago, but developed health concerns when he began putting on weight. That should be easier for Jackman. He is a close physical match for Ferrari, and no longer has to obsessively count every calorie and bench press rep. Never has a star showed up as consistently ripped for such a sustained period, as Jackman has for the entirety of his Wolverine appearances in the X-Men films and the spinoff trilogy that concluded with Logan. The reward here could be a few bowls of pasta, playing the Italian automotive icon. Deadline.com