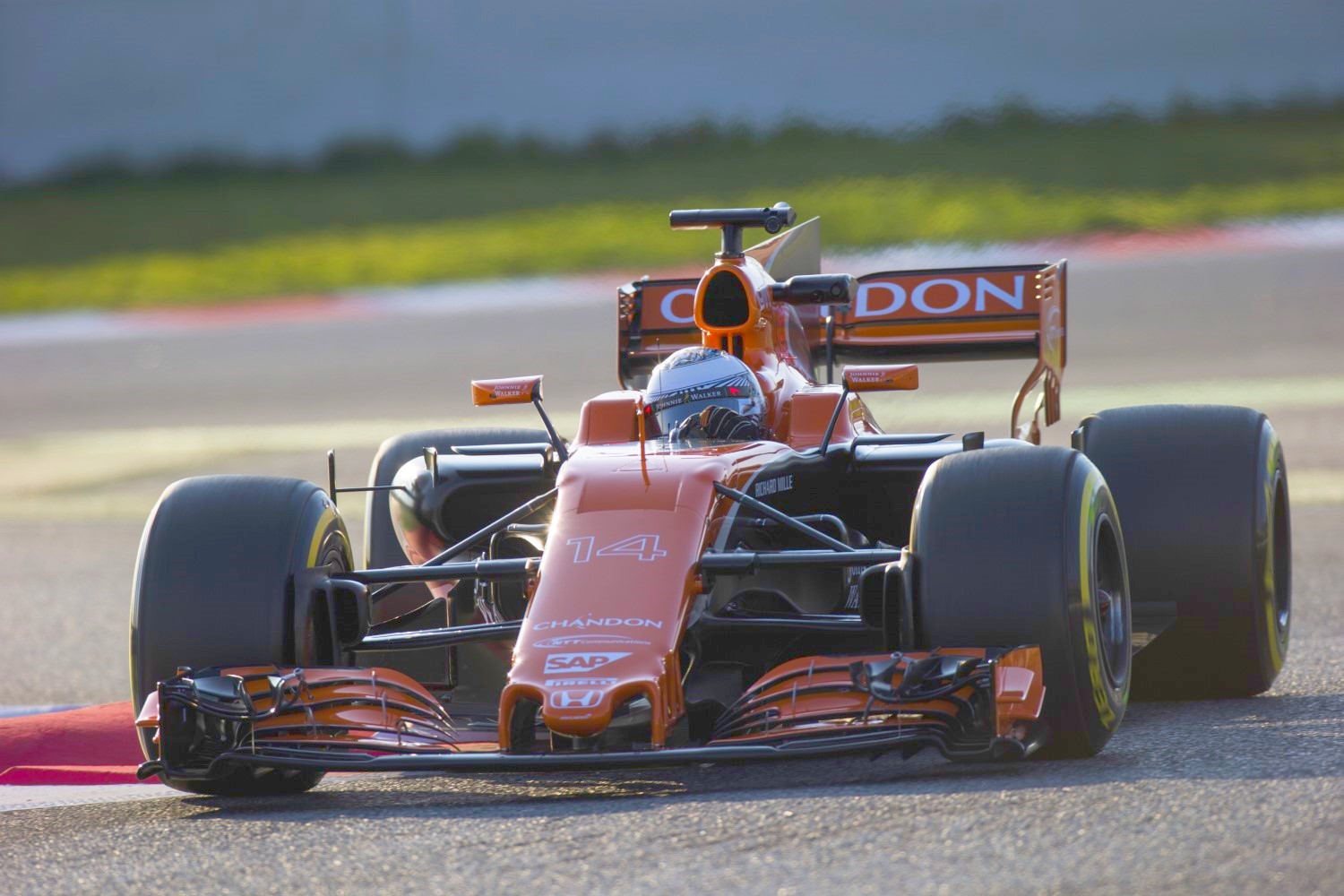 Honda, the Japanese car company renowned for producing some of the most reliable road cars on the planet, seems to be having a hard time supplying McLaren's Formula 1 team with engines that last more than a day on track. The first week of testing for the 2017 season is behind us and the 2nd beginning, and the team from Woking is fuming.

During the first four days of testing in Barcelona, McLaren and its MCL32 chassis went through no fewer than five separate Honda-supplied power units, report WTF1 and BBC Sport. The team ran into a number of different problems on Monday and Tuesday, resulting in a trio of different engines being swapped in to get the car back out on track. By the end of the week, McLaren had cycled through two more units, despite having been on track with no issues.