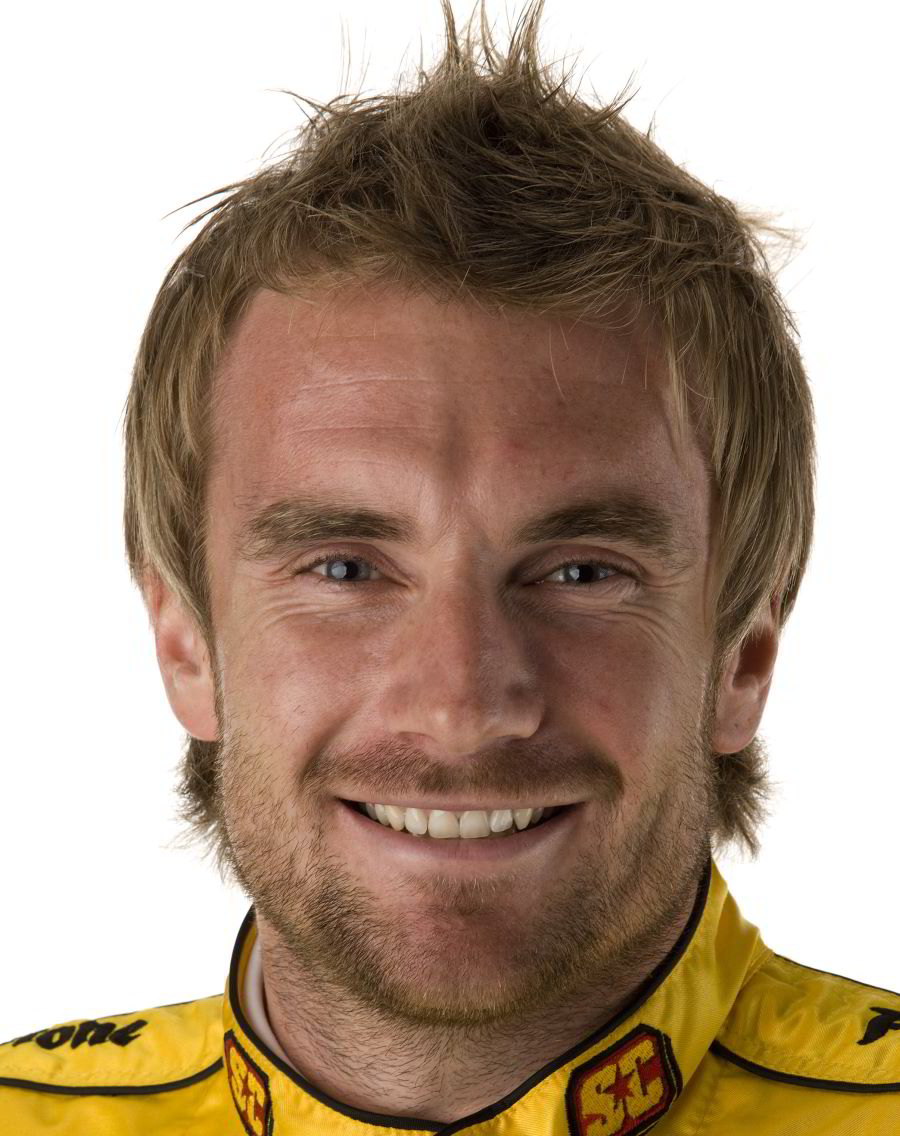 UPDATE This rumor is upgraded to 'fact' today. Jay Howard has been named by Schmidt Peterson Motorsports as the driver of a No. 77 Honda entry that will be sponsored by Team One Cure, an animal cancer philanthropy funded by The Tony Stewart Foundation.

Howard, an avowed animal lover who won the 2006 championship in the developmental Indy Lights series with Sam Schmidt, works as a driving instructor and a team owner/driver in the Formula 4 United States Championship. His intentions to return to IndyCar had long been known and he has yearly conversations, he said, with the Schmidt Peterson co-owner.

“Given our impressive winning record together in the past, we have high expectations for the 101st Indy 500," Schmidt said in a release.

“Some drivers give up when they have a few knockbacks, but for me, if I feel confident in my speed, my ability, my fitness, why not? Then why should I give it up? One of the things I’m really hoping people see from this is don’t give up on your dream. It’s too easy to do."

According to foundations materials, Team One Cure, in partnership with the Colorado State University Flint Animal Cancer Center, “will help educate people about comparative oncology and improve the lives of all cancer patients, whether pets or people."

Open-wheel veteran Jay Howard could be in the frame for a seat at the Indy 500 with Schmidt Peterson Motorsports according to racer.com.

Sources have placed Howard in the third Honda-powered SPM seat sponsored by the Tony Stewart Foundation for the 101st running of the Indy 500; team co-owner Sam Schmidt said Howard was "definitely on the short list [of drivers] I submitted" when asked by RACER.

Multiple calls to Howard were not immediately returned. Our 2017 IndyCar Silly Season page has been updated accordingly.

02/07/17 As you saw earlier today, Tony Stewart will be sponsoring the No. 77 Schmidt Peterson Motorsports entry at this year's Indianapolis 500. This begs the question: who might the driver be?

Well, you might remember that last year when Tony Stewart injured his back prior the NASCAR season one Brian Vickers made 5 starts filling in for the owner/driver. You may also remember that Vickers was rumored as a possibility to drive in last year's 500 for Schmidt, before the ride ultimately went to Oriol Servia.

Vickers, of course, has battled health issues in recent years, which have kept him out of NASCAR. However, he is currently said to have a clean bill of health and is available.

So, reading the tea leaves here and given the connections in play, might it be Brian Vickers piloting the No. 77 Honda in this year's Indianapolis 500? Stay tuned to AR1 for updates.