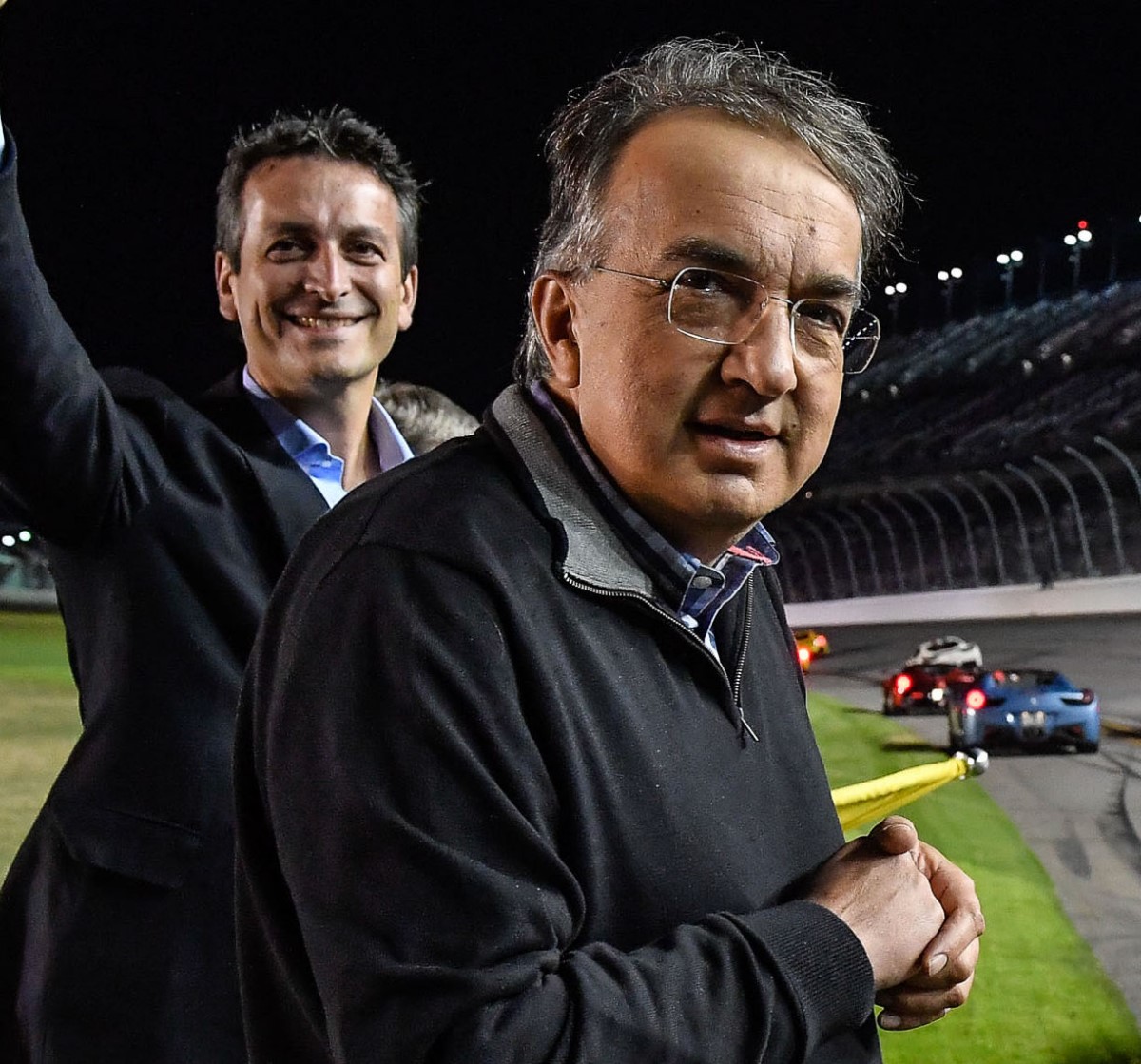 (GMM) Ferrari has bought into formula one, according to reports in the Italian and Spanish media.

New owner Liberty Media made the official offer regarding F1's commercial rights to teams last September, but until now none took up the offer of shares.

But the Spanish sports daily AS reports that Ferrari has now confirmed in official documents that it bought F1 shares to the tune of $11.4 million.

The transaction took place at the end of February, the newspaper added.

"I cannot answer," the Frenchman said.

More broadly about Liberty Media, however, he said: "We have our own ideas about what could be helpful to F1 and we are keen to know the plans of Liberty, to understand the end product they have in mind.

"Certainly their strategy seems different from that of Bernie Ecclestone — they want to change the grands prix and are trying to involve the teams, sponsors and all the players so that nobody is left on the margins," Boullier added.