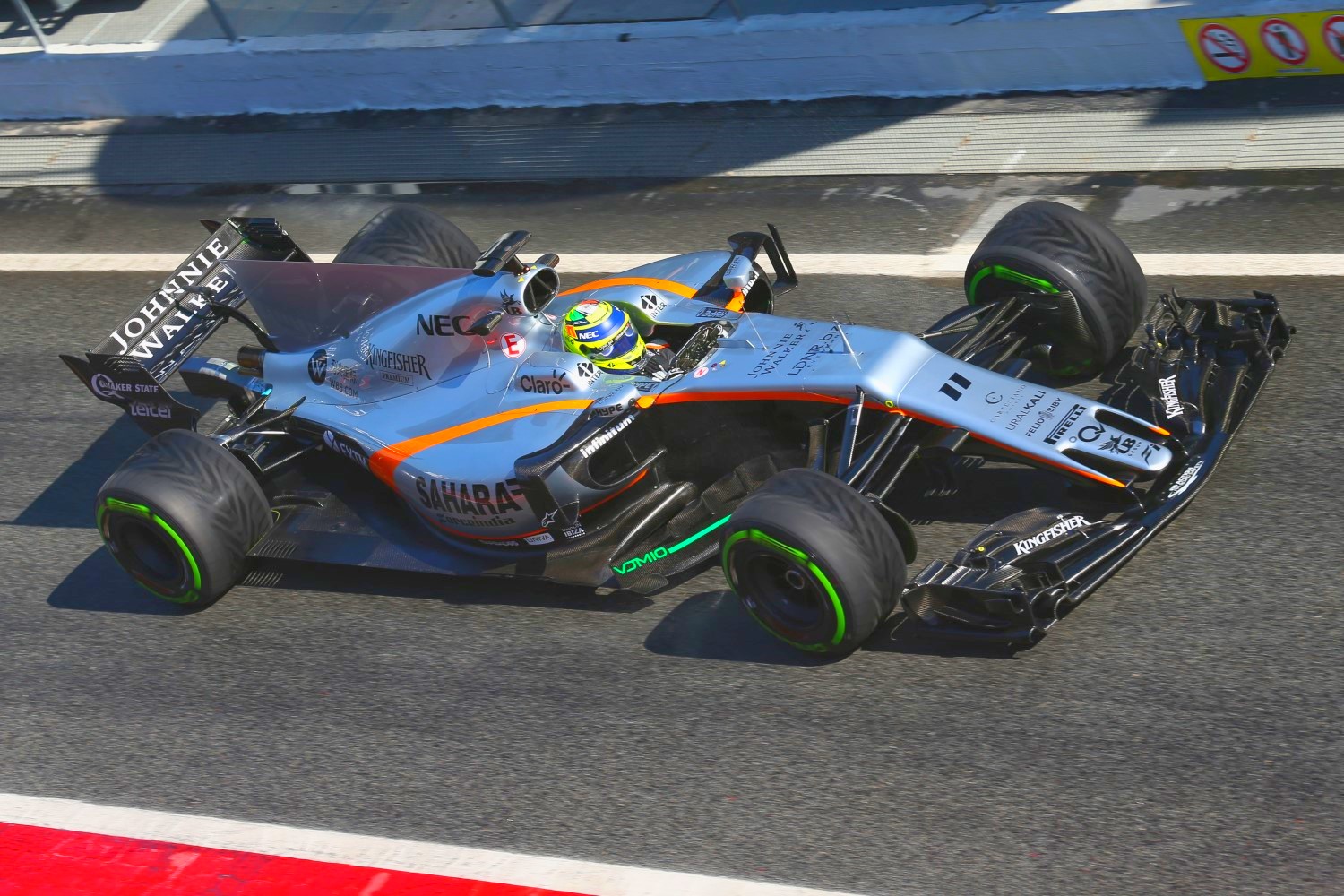 (GMM) Force India's livery could soon turn pink, according to a German source.

The specialist publication Auto Bild claims the Silverstone based team is in talks with BWT, an Austrian water technology company.

BWT is no stranger to motor racing, having colored Lucas Auer's Mercedes DTM car pink from 2015. The company is also involved in Formula 4 with a pink car in 2017.

"A condition of BWT's sponsor agreements is always that the cars are painted pink," Auto Bild said.