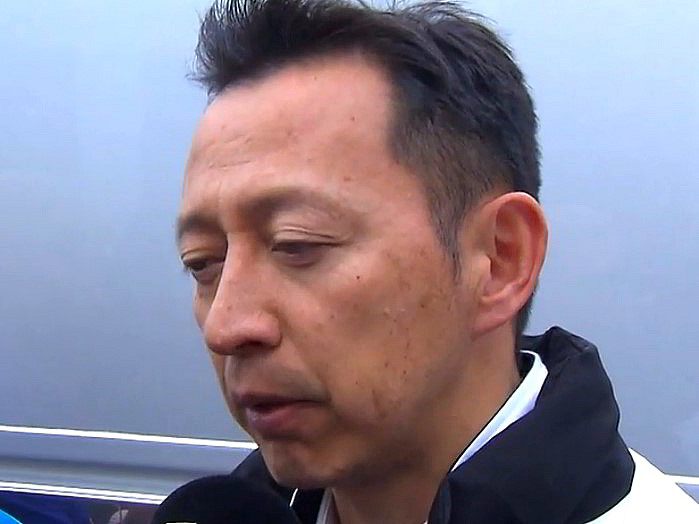 (GMM) McLaren and Honda have both denied wild rumors their troubled works collaboration in F1 could be set to end.

Although the partnership is entering its third year, the opening of 2017 testing has been notably troubled as Honda fumbles with its brand new 'power unit' design.

After an oil tank design flaw was discovered on day one, Stoffel Vandoorne's engine was returned to Japan following a problem on day two, and Fernando Alonso had to run with 'de-rated' settings on day three.

"I can only apologize to the drivers," said Honda's F1 chief Yusuke Hasegawa.

Team boss Eric Boullier, meanwhile, put a brave face on the situation, declaring that "Like any marriage, there are ups and downs".

But the perpetual 'downs' triggered a rumor in the Barcelona paddock on Wednesday that McLaren has commenced talks with Renault about a potential replacement engine supply.

"We are supposed to ditch Honda?" Boullier responded. "No. There is no plan at all."

Hasegawa, whose employer is also a significant McLaren sponsor, was asked the same question and added: "Of course not.

"I do not hide that we have difficulties, but such situations are what testing is for."

The Japanese insisted that the relationship with McLaren remains positive.

"Our relationship is better all the time. I cannot compare it to 2015, because I was not there, but we are a team and we behave as such."

As for the engine problems, he said: "We would like to introduce the latest version of the engine and test it as soon as possible.

"So next week we will have another engine and it will have changes."