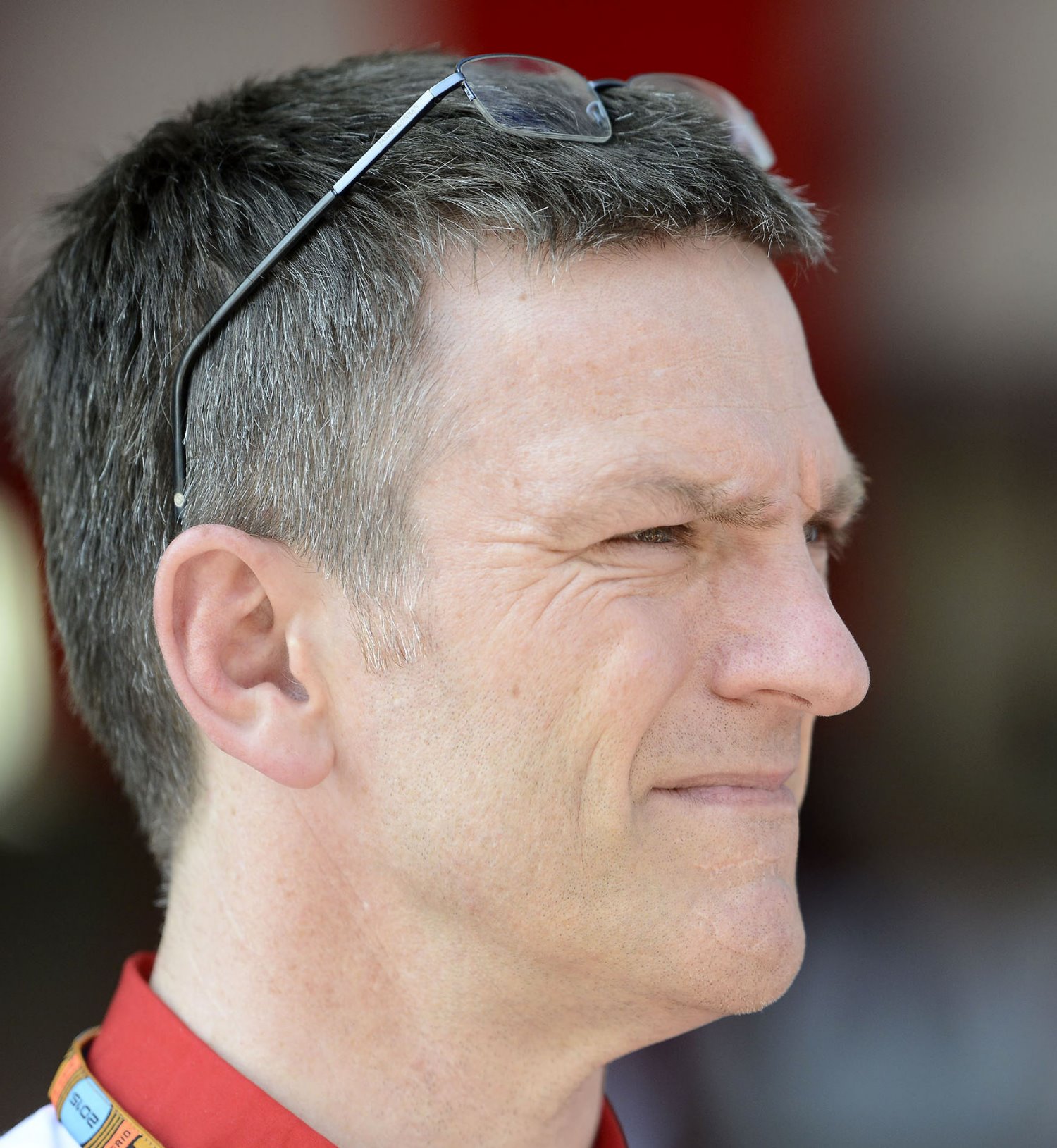 UPDATE This rumor is upgraded to 'fact' today. We already know Lowe is confirmed at Williams. Mercedes-AMG Petronas Motorsport announced today that James Allison will join the team from 1 March 2017.

James is a highly distinguished Formula 1 engineer who has won world championships with both Ferrari and Renault, in addition to holding senior leadership roles in both teams.

He will join Mercedes in the newly created role of Technical Director and will lead the Technical organisation.

He will be welcomed warmly by the established group of senior technical managers that delivered the last three Formula One double world championships.

James Allison will report directly to Toto Wolff, who will have overall responsibility for running the team.

Commenting on his imminent arrival at Mercedes, James Allison said:

"I am very excited to be getting back to work after this time away from the sport. It's a massive privilege to be given the trust of a position in a team that has done so spectacularly well in the past three seasons. I am really looking forward to playing my part in helping Mercedes go from strength to strength in the coming years."

"I am delighted to welcome James to Mercedes and very much looking forward to working with him. Our technical team is extremely skilled at every level and at the top of its game after delivering three world championships in a row. It wasn't an easy task to find the right personality who can strengthen our experienced group of engineers, give our talented young team members the space to develop and also bring his own vision to this role. James is a sharp engineer; I think we have found the perfect guy and the right fit with our senior leaders."

12/15/16 (GMM) Pat Symonds has refused to deny reports that Paddy Lowe will replace him as Williams' technical boss.

It is strongly rumored that, with Lowe's Mercedes contract ending, the Briton is linked with a return to Williams to replace the soon-to-retire 63-year-old Symonds.

"But it is clear that I will step back from the front line at some point in time. That doesn't mean it will happen at the end of the coming season.

"But it is important to me that I leave the team in good hands.

"All I can say about Paddy Lowe is this: the results that Mercedes has achieved speak for themselves," Symonds added.

At the weekend, McLaren denied reports claiming Lowe, 54, was actually set to vacate his post as Mercedes' technical chief in order to return to another of his former employers.

"He could replace Pat Symonds, who is contemplating retirement," said Bild.

Reports indicate that Lowe's replacement at Mercedes will be James Allison, who earlier this year left Ferrari following the sudden death of his wife.

12/10/16 his rumor is upgraded to 'strong' today with multiple sources indicating that Paddy Lowe has accepted an offer to join the Williams F1 team.

As his current contract nears an end, Briton Lowe, 54, had been linked with James Allison's old job at Ferrari.

But reports in the Italian press now suggest Lowe could in fact be returning to McLaren, where he worked for two decades until 2013.

A McLaren spokesman told GMM: "We have absolutely no plans to rehire Paddy, since we are entirely satisfied with our current senior engineering management team."

Talks between Paddy Lowe and Mercedes regarding his future at the Brackley-based outfit appear to be entering a crunch phase, amid suggestions that he could be poised to accept an offer to join a rival team.

Lowe’s future at Mercedes has been the subject of speculation for months after it emerged that discussions to frame an extension of his contract at the outfit had been delayed until the end of this year.

Mercedes motorsport boss Toto Wolff and Lowe did not want the talk to distract from their efforts to secure a third consecutive Formula 1 championship double.

Lowe himself said at last weekend’s Autosport Awards that there was no ulterior motive to the delay in the discussions, and that he saw "no reason" for him to change.

"I’ve been with Mercedes for 22 years now, either working for them or with them, so I have got no reason to see why that should change. It is going very well," he said.

"Toto and I had a discussion that, let’s wait until the end of the season and get that out of the way, and we will take it from there."

But amid suggestions that the key disagreement between Lowe and his bosses relates to his salary, sources have revealed that – with another outfit willing to outbid Mercedes – the 53-year-old could be poised to make a switch.

It is unclear which team is the main contender to lure him away, but it is understood not to be Ferrari – which has been most strongly liked with the Briton. A switch to another British team is much more likely.

McLaren has completed ruled out any interest, with a team spokesman saying: "We have absolutely no plans to rehire Paddy, since we are entirely satisfied with our current senior engineering management team."

While Renault is restructuring, the most logical destination for Lowe would be a return to Williams, where he started his F1 career. The outfit could even offer him equity as part of any agreement in an attempt to secure his services.

It is thought that a final decision on his plans has not yet been made, but should no agreement be reached between Lowe and Mercedes imminently, then it could force the German car manufacturer to move quickly for a replacement.

The most likely candidate is former Ferrari technical director James Allison, who has been linked with Mercedes for some time and may even already have an option with the outfit to be on call when his gardening leave runs out early next year.