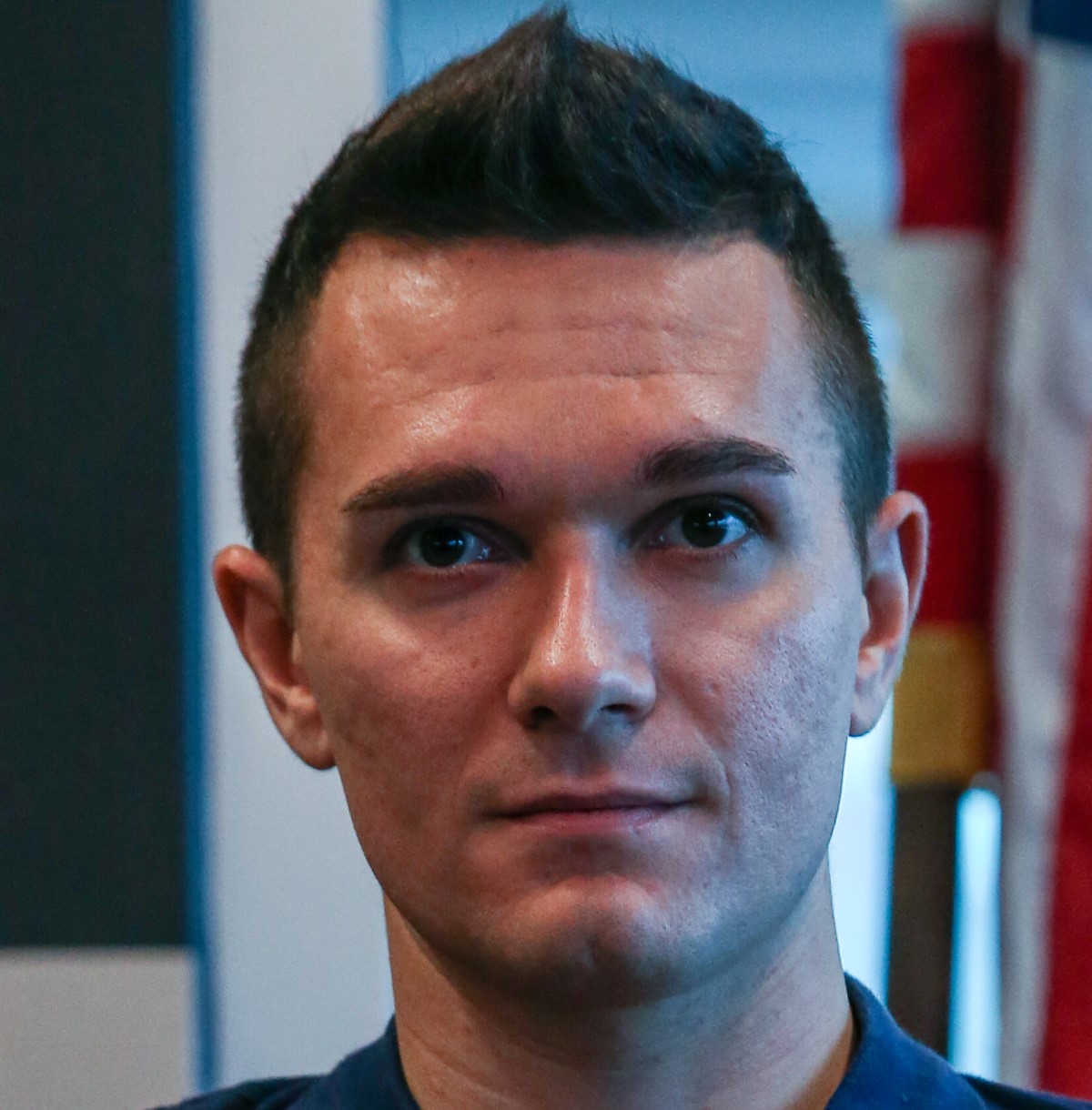 UPDATE "The negotiations were very tough and it was very difficult to choose," said Aleshin to Motorsport.com. "But finally we signed a very good contract.

"There were so many factors, difficult to name them all. The financial question wasn't the main one, I can tell you that much, because the team made us a great offer. Like, for example, there was the question of how I'd combine this with working on the [SMP-run Dallara] sport prototype, because it's a big job. But then we realized it was possible to do.

"Of course, myself and Carlin have many great memories together. It's a great team, I love them a lot, respect them, value them and so on – but it didn't work out for various reasons. And actually the Schmidt team wanted to work with us a lot more – and demonstrated that, with not just words but actions."

Twenty-nine-year-old Aleshin has not ruled out joining Carlin in the future however, and revealed that he still has a great relationship with team owner Trevor Carlin.

"We won't rule out anything: I've got a close relationship with Trevor, he has achieved incredible results in motorsport and I am not going to say that a future partnership is impossible," said Aleshin.

"Just now, the way it turned out, we decided to sign a deal with Sam's team."

Aleshin, 29, made his IndyCar debut in 2014 with Schmidt Peterson Motorsports and returned for a second campaign in 2016,scoring his first pole position in qualifying for the ABC Supply 500 at Pocono in August.

Schmidt Peterson Motorsports co-owner Sam Schmidt said back in October that Aleshin would be returning for 2017, but the deal was not made official until Wednesday during an SMP Racing press conference.

“Thanks to both the SMP Racing program and our American team, Schmidt Peterson Motorsports, I am to keep fighting for even better results this season in IndyCar," Aleshin said.

“With the Russian flag on my car, and with James [Hinchcliffe] and the Schmidt Peterson Motorsports crew, I will push hard to bring more poles and hopefully victories in 2017."

“We are thrilled to have Mikhail back for 2017. We know he is capable of winning races and competing for the championship," Schmidt added.

“This also means we have maintained continuity across drivers, engineering and team member staffing which is critical for success."

Aleshin’s return marks the first time since Schmidt Peterson Motorsports expanded to a two-car team that it has continued with the same line-up into a new season.

Aleshin and Hinchcliffe will hit the track at Sonoma Raceway on February 7 for a private test, followed by the first collective test at Phoenix International Raceway later that week.

Our 2017 IndyCar Sill Season page has been updated accordingly.

01/16/17 Rumors have surfaced out of Russia that Aleshin's sponsorship may have fallen through and there is a good chance he will not be back with SPM in 2017, leaving an opening for another ride-buyer. Our 2017 IndyCar Sill Season page has been updated accordingly.

Sam Schmidt has officially confirmed that Mikhail Aleshin will continue to compete with the team in IndyCar next season, alongside James Hinchcliffe.

Aleshin, 29, made his debut in the series with Schmidt Peterson Motorsports in 2014, completing a full campaign, and returned for 2016, having entered only one round last year.

Aleshin took pole position and finished in second at Pocono, the high point of a campaign in which he placed 15th in the final standings.

"Now that we've got those two done, it's a matter of firming up with all of the key individuals on the team and hopefully continue on and win races," Schmidt told the official IndyCar website.

"This deal is all about chemistry and continuity and it's been a building process for us.

"Starting in 2011 with one car and then having two cars from 2012 on, we've never had the same guy in the second car for a second season.

"Really, Mikhail coming back for a second season, even though there was a year gap, I think you can really see the chemistry and the morale and the continuity building toward the last half of the season.

"We were clearly the fastest Honda [team] at most tracks if not all and right up to the front with the top five to eight guys, which is where we want to be."

10/24/16 Rumor on the street is that Russian Mikhail Aleshin will be back with the Schmidt Peterson team for the 2017 IndyCar season. We already had him as 'strong' with SPM on our 2017 IndyCar Sill Season page.

With the team sticking with 2-cars for 2017, it's now doubtful Takuma Sato who is rumored to come with free Honda engines will end up at SPM.