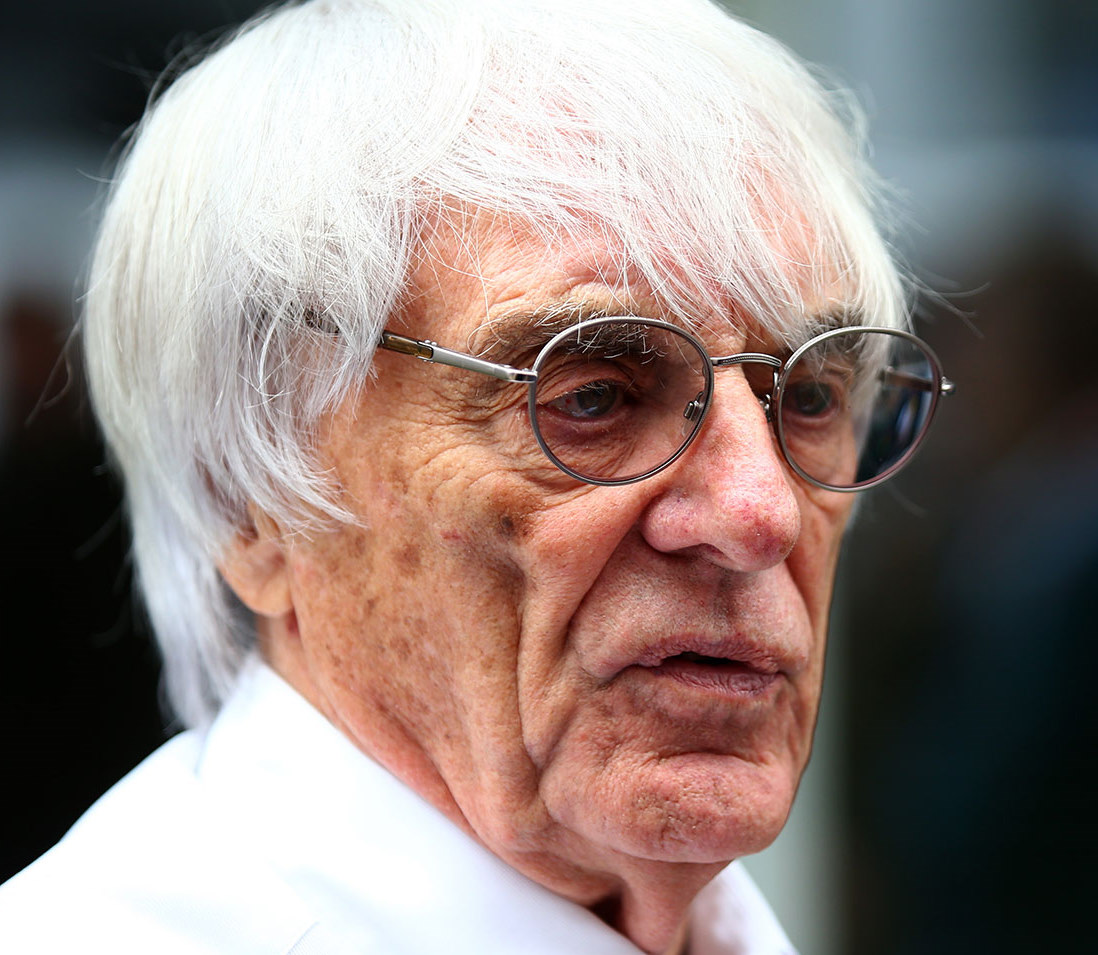 UPDATE This rumor is downgraded to 'false' today. Bernie Ecclestone has moved quickly to deny suggestions that he wants to set up a new series to rival F1 – and insists that he wouldn’t do anything to damage the championship he helped to build.

The sport’s former CEO also suggested that his successor Chase Carey and Liberty have more freedom to push for change as in the past he was focused on creating bigger profits for his shareholders. In contrast the new owners will be willing to put money back into the sport.

In a statement issued to Reuters he said: "I wish to clear up the rumors that I am starting a series to compete against the FIA Formula 1 World Championship. I have built the Championship over the last near-50 years, which is something I am proud of, and the last thing I want is to see it damaged.

“The new owner of the company will be able to carry out the administration of the company in a different way to the way I had, which was to produce financial results for the shareholders, the normal actions of a chief executive. This, I have done for the different shareholders over the last years and also when I owned 100 percent of the company.

“I would have loved the luxury of what Chase Carey, the CEO, is able to do. I hope the F1 supporters appreciate this as Chase intends to put money back into the sport."

He added: “I am very touched by the support and thanks that I have received from the people that I have dealt with over the years."

01/27/17 In Toronto, Norris McDonald writes Liberty Media has already "made its first mistake by dumping" Ecclestone.

They are going to be "very surprised to find out that he probably owns at least half the teams because they wouldn’t be on the grid without his prop-up money and a guy like Bernie doesn’t burn his IOUs."
McDonald: "Don’t be surprised if Bernie assumes a regular management role again before too long. And yes, he will retire — the man is 86, after all — but he will do it on his terms and nobody else’s." TORONTO STAR

01/27/17 (GMM) Mere days after he was "deposed", rumors and reports are swirling that former F1 supremo Bernie Ecclestone might be planning a breakaway.

The latest real news is that Ecclestone, 86, is selling his remaining $28 million stake in formula one, with F1 business journalist Christian Sylt writing in the Guardian that it will leave him with just 0.5 per cent.

At the very same time, the diminutive Briton's long-time friend and business colleague Flavio Briatore has emerged in the media, predicting dark times ahead for formula one.

"The picture is bleak," he told La Gazzetta dello Sport, "with teams in financial crisis, circuits collapsing and this hybrid formula that serves no one."

Germany's Auto Bild said a 'pirate series' set up by Ecclestone would theoretically be the old 'GP1' concept devised some years ago by Briatore, the ousted former Renault team boss.

The report said 'GP1' would be comprised of GP2 and GP3 teams, featuring normally aspirated engines and lower budgets.

One theory is that F1 teams balking at Liberty Media's idea of budget caps might also switch with Ecclestone to his new series, even though their current contracts run until 2020.

Red Bull's Dr Helmut Marko said: "We are fully behind formula one and want nothing to do with any other planned series."