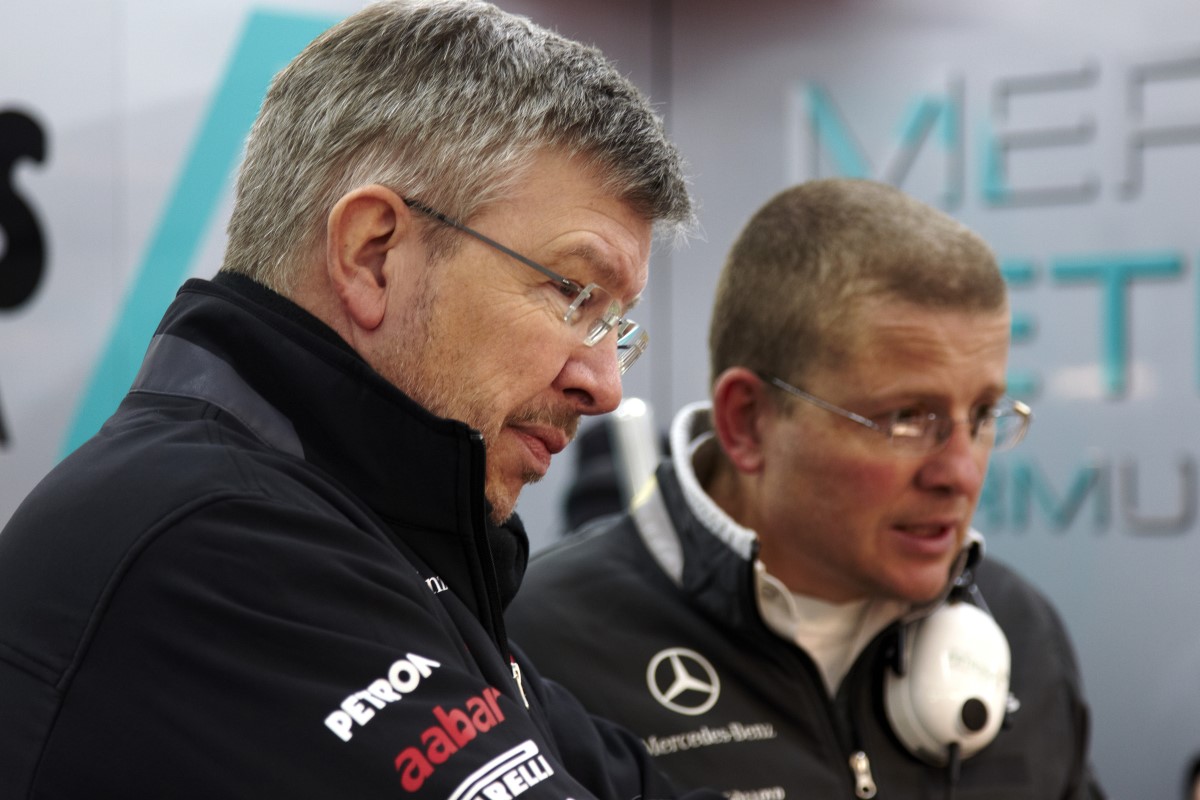 New F1 Managing Dir of Motor Sports Ross Brawn "wants to reopen the discussion on budget caps as a possible means for leveling the sport's playing field," according to Laurence Edmondson of ESPN.com.

Brawn: "The situation at the moment is that the return on investment, in terms of performance, is still steep, so the more money you invest the faster you go. … Budget caps have been discussed; people say that they don't work, but they have never actually been tried." Brawn said he would "still like to have a discussion about budget caps and control, and see where people stand on that and if we feel it could be a solution."
Edmondson noted Brawn also is "keen to address the distribution of central revenues among teams, which are currently skewed in favor of F1's biggest players." Brawn admitted that there is "not much scope for change until the current commercial deals expire" in '20.
Brawn: "My personal view is that a healthy Formula One is where there is a good stock of teams that can stand on their own two feet, not be manufacturer teams, not be funded because there is a different set of objectives — but the Williams, to some degree McLarens, Force Indias and Saubers, those teams can stand on their own two feet in a respectable way and put up a decent job."
Brawn: "If those teams spend far more money than they have and go bust then we can't stop that, but you want to get them over the breadline so at least if they do a sensible job with good management then they are going to have a good business and the businesses are going to be attractive and we are going to get new teams in" (ESPN.com