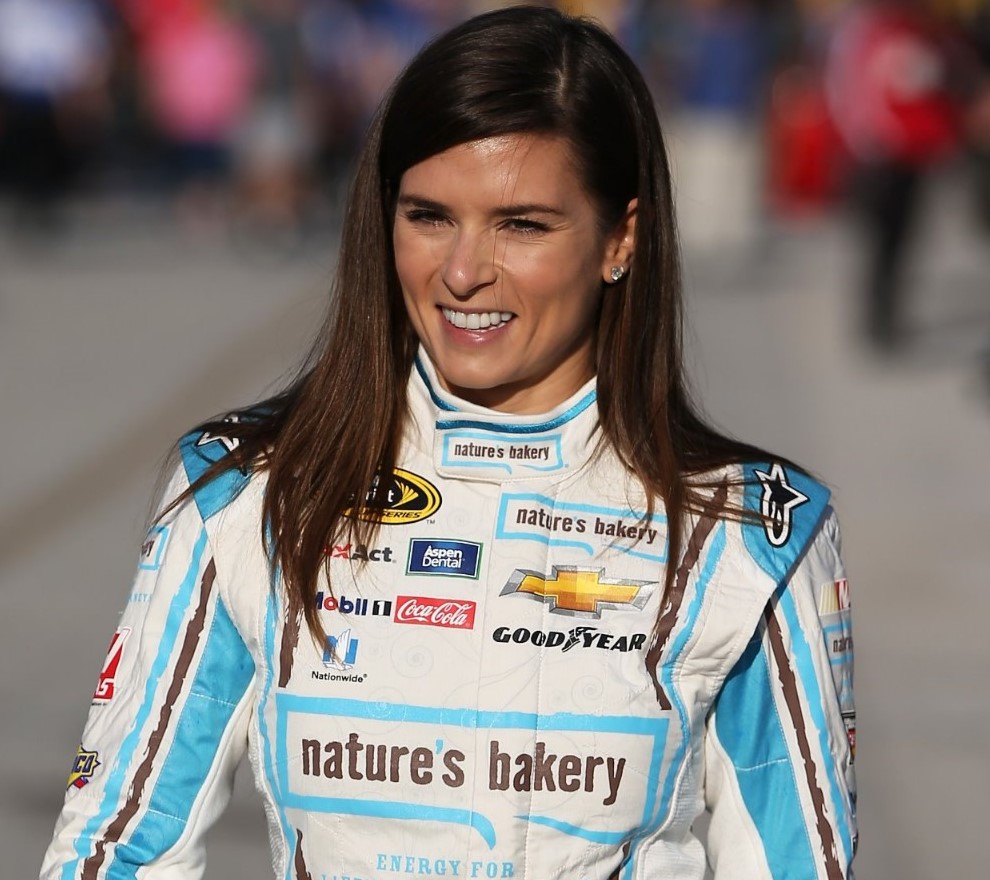 Danica Patrick wore an all-white Tax Act uniform to NASCAR's preseason media event, raising eyebrows about her sponsorship situation. Patrick and Stewart-Haas Racing last year signed a deal with Nature's Bakery as Patrick's primary sponsor. The company founded in 2010 by the father-and-son duo of Dave and Sam Marson was new to NASCAR last season and was scheduled to sponsor more than 20 races this year.

SHR told The Associated Press on Tuesday that conversations with Nature's Bakery are ongoing. "Nature's Bakery and Stewart-Haas Racing are in discussions about how the sponsorship might look in 2017. Both sides have options, and it's a matter of determining what is best for both parties," the team told AP. SHR stressed it is moving forward with a full season for Patrick and its other three entries.

Nature's Bakery is one of the smallest primary sponsors in NASCAR, with fewer than 500 employees in the United States. The company's products are sold in all 50 states and 22 countries. Associated Press