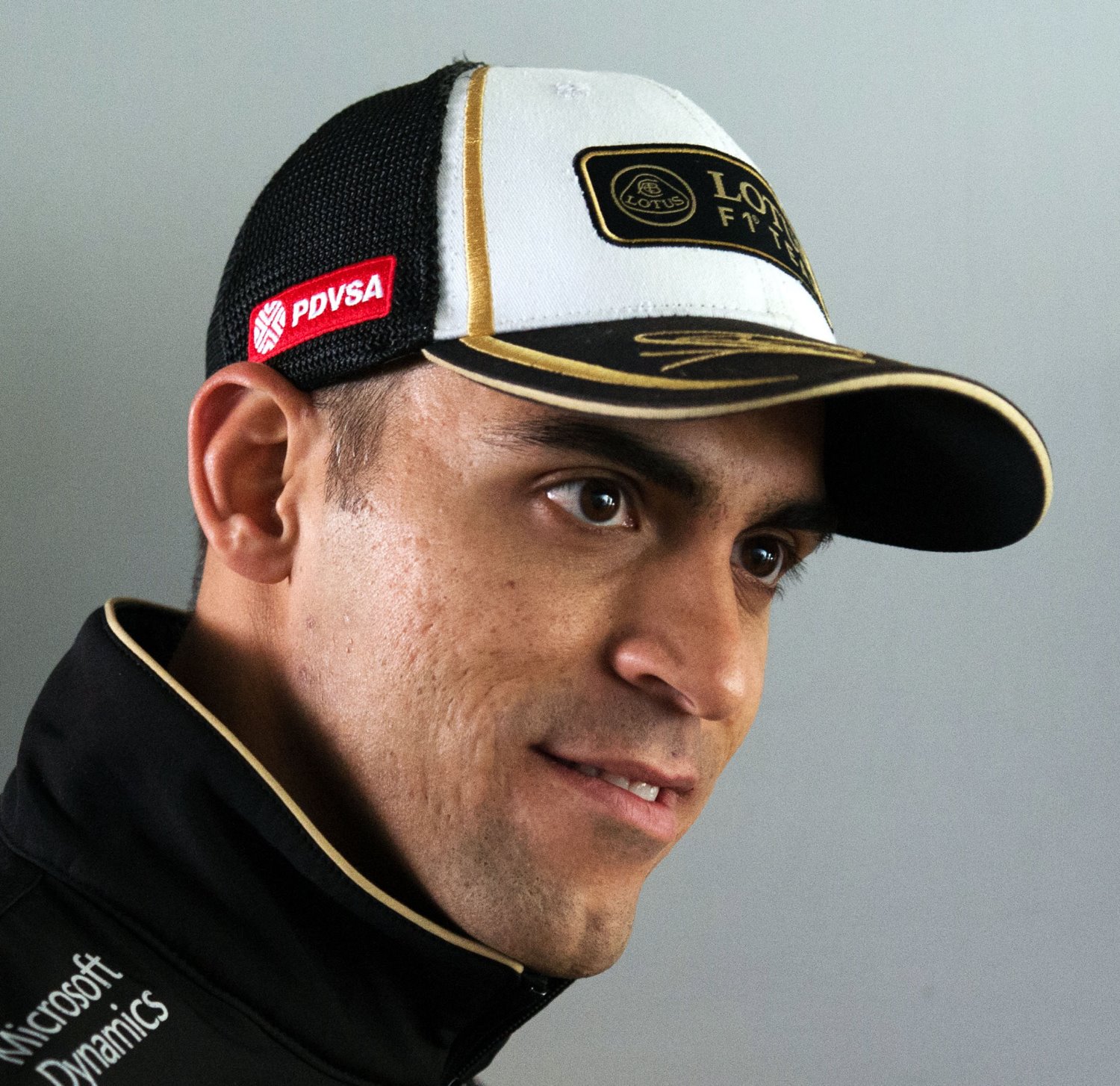 Pastor Maldonado had hoped that the reshuffle that took place in the wake of Nico Rosberg’s retirement would open a door into F1. It didn’t.

The Venezuelan driver has been out of the sport since the end of the 2015 season after his sponsors, Venezuelan state oil giant PDVSA, were unable to foot the bill to keep him on at Renault.

Without a drive for 2016, the former Williams man vowed not to give up, saying he would be back.

However, talks with Sauber over a 2017 seat proved futile while he also failed to benefit from Rosberg’s shock retirement.

“I evaluated the options and I’m still considering all the possibilities about doing a proper professional program – and of course F1 is one of the categories that interests me," he told Motorsport.com.

“I had the chance to come back, but I only wanted to do it with the right conditions – not like the ones I had in my previous experience.

“After Rosberg quit, that could have created a domino situation that would have guaranteed me a good chance but things turned out differently.

“Alternatively, there was the possibility of going to Sauber – which is a good team, with a lot of experience, but has been having a difficult time.

“We decided in the end though that the conditions were not right to satisfy either side.

“It’s a difficult time for many teams in F1 – not just Sauber – because their choices are dictated by economic reasons."

The 31-year-old has been linked to IndyCars in recent times while revealing that the World Endurance Championship and Formula E are also possibilities.

“I hear so many rumors about myself, but the news never comes from me," he said.

“Last year I attended an IndyCar race, to which I was invited, and probably some have linked this visit to me racing in the series.

“At the moment there is nothing concrete, and in this case also I will only accept a proposal if I believe in its quality and that it can bring me the right conditions for a good season."

He added: “I have looked at the full 360-degree spectrum of options. There is WEC, IndyCar as well as Formula E.

“But at the moment I have not agreed to anything.

“Until I find the right chance, I will stay quiet.

“Yes, I want to get back on the racetrack, but only as long as I can do it right." Planet F1