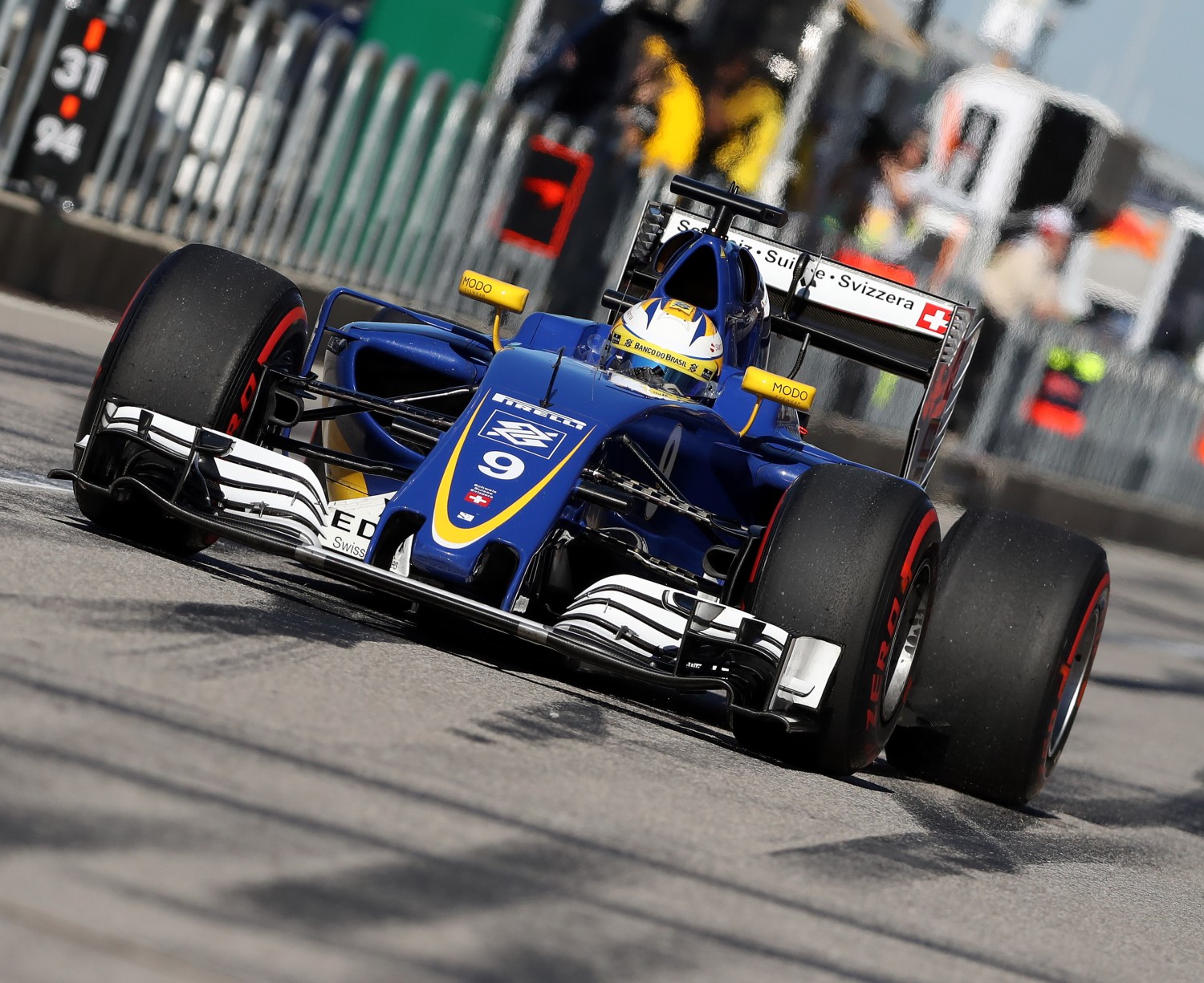 That is the claim of Germany's Auto Motor und Sport, who said the obvious first customer for Honda is Sauber.

"The Swiss team has not extended its contract with Ferrari," correspondent Michael Schmidt revealed.

Currently, Honda's exclusive works partner is McLaren, whose now-ousted supremo Ron Dennis was earlier opposed to allowing the Japanese carmaker to sell its power unit to a customer.

Reportedly, Honda has completely redesigned its turbo V6 package for 2017, including Mercedes-like 'jet ignition', and a relocated turbine and compressor.

Schmidt continued: "For 2018, the Honda engine will be an option for customers. That is why the Japanese are currently expanding their factory in Milton Keynes, in order to serve two teams in the future."

It is believed Honda needs to know its 2018 plans by this year's Monaco grand prix.

But Auto Motor und Sport said Honda's only logical customer is Sauber, who will this year use a 2016-specification Ferrari power unit.

"There are rumors that preliminary talks between Sauber and Honda have already taken place," said Schmidt.

01/17/17 Honda will be supplying a second customer from 2018, and given the power unit contracts of its rivals currently, the logical customer of choice is Sauber.

Indeed the Swiss outfit has not renewed its engine contract with Ferrari,according to German publication Auto, Motor und Sport, which makes the Hinwill-based outfit the most probable recipient of Honda's power.

The Japanese manufacturer has endured trying times since it returned to Grand Prix racing with McLaren in 2015, but an all-new engine design for 2017 has rekindled the partnerships ambitions.

In December, Honda Racing boss Yusuke Hasegawa confirmed that the company was ramping up its efforts to supply a second team in 2018, extending its real estate accordingly at its Milton Keynes factory.

But Hasegawa also said that any subsequent deal would have to be signed and sealed by this year's Monaco Grand Prix at the latest.

Sources indicate that talks are now well underway between Honda and Sauber. Should they for any reason fall apart, Sauber would rely on the FIA to compel a manufacturer to supply any team without an engine contract.

It's uncertain whether the presence at Sauber of Pascal Wehrlein, a Mercedes protege, would have any bearing on the team's choice of power. eFi.com