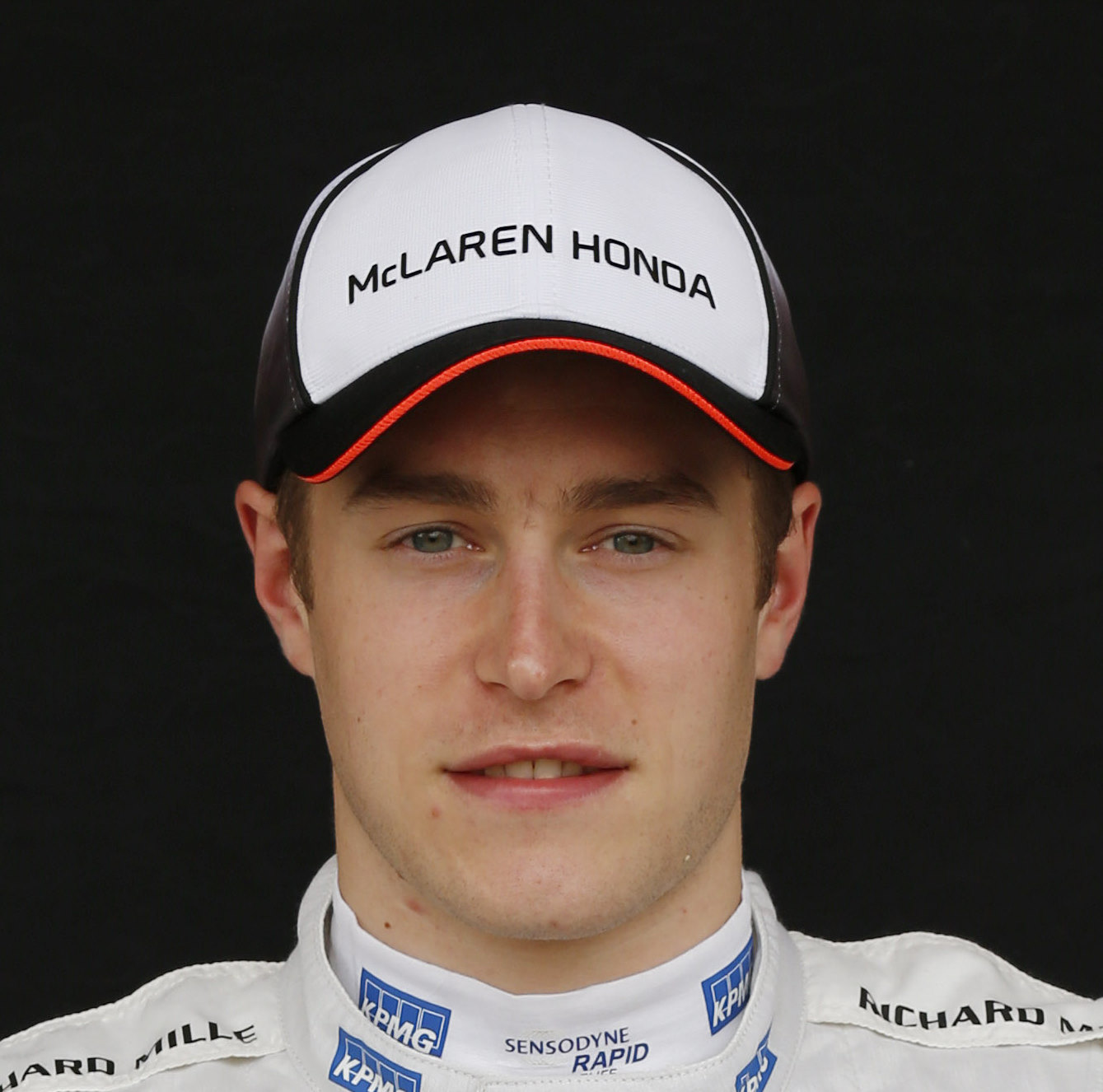 UPDATE McLaren is set to open talks with Fernando Alonso regarding a contract extension "a few races" into the 2017 Formula 1 season, according to executive director Zak Brown.

Alonso enters the third and final year of his McLaren contract in 2017, having joined in 2015 following a stint at Ferrari.

The Spaniard has failed to record a podium finish during his second spell with McLaren, with the rebuild at Woking in partnership with engine supplier Honda still ongoing.

Alonso has long-stated that he would consider his future in F1 beyond the 2017 season depending on the feeling of the cars under the revised technical regulations for the forthcoming campaign.

Alonso is one of a number of drivers out of contract at the end of 2017, with Sebastian Vettel also entering the final year of his Ferrari deal, pointing towards a volatile driver market and silly season.

Brown conceded that Alonso would be coveted by many teams for 2018, but is confident that he remains committed to the long-term project to return McLaren to world championship glory.

"He's definitely committed to the project, but his contract is up and he's in high demand as you can imagine," Brown told NBC Sports.

"Vettel's out of contract next year, that's my understanding. So as you can imagine, next year's going to be an exciting driver market.

"Obviously we'd love to keep him. He's one of the greatest drivers on the track, if not the best.

"But we're just going to see how things go and kick off those conversations a few races into the year."

When asked whether Alonso's future hinged on where McLaren lay in the pecking order in 2017, Brown said: "Yeah. If I were him, I'd want to see how we perform before I started making decisions.

"You can't blame him for that. But I think we're all waiting to see and that goes both ways."

Brown joined McLaren formally in December following the exit of long-standing chairman Ron Dennis, and explained that he will jointly run the team with chief operating officer Jonathan Neale, with a particular focus its commercial interests.

"But he spends time on commercial and I spend time on technical. I think these teams now are too big to be run by any one individual.

"While I'm not technical, I'm a racer and I understand what it takes to win races. So I think the side where I can contribute is more on the sporting side than the technical." NBC MotorsportsTalk

11/25/16 Fernando Alonso has downplayed his recent comments that hinted towards a possible switch to the FIA World Endurance Championship, stressing that he remains 100 percent focused on his career in Formula One.

The Spaniard said in a tribute video to Mark Webber, played during last weekend's WEC awards night in Bahrain, that he was disappointed Webber didn't "wait" for him in the WEC and that he would ask "many things" when he joins his “adventure."

The video message prompted speculation from other media outlets that the two-time World Champion had already inked a deal with Porsche, potentially for as early as 2018, claims that Alonso denied on Thursday in Abu Dhabi, site of this weekend's F1 season finale.

"It's nothing new what I said in that message, which has become quite famous right now," he told FOX Sports' Adam Cooper.

"But that future, I don't know if it means two years' time, in five years' time, or 11 years' time. I don't know yet. It's nothing new. The first thing that I want to do and I will do is to win the third World Championship in F1, and then I see."

Alonso made a guest appearance during the 2014 WEC race in Bahrain, five months after serving as the honorary starter at Le Mans.

05/01/15 Fernando Alonso's "frustrations" at McLaren might be a reason the double world champion is hinting at retirement, says former team-mate Nelson Piquet Jr.

Alonso, 33, has yet to score a point on his return to McLaren, nor has the team scored points in the first four races.

And the Spaniard recently said "he was looking at other things", and thinking about "different priorities in life".

"It's frustrating – you're the best but driving ninth, 10th," said Piquet Jr.

"I'd understand if he wants to retire. I wouldn't discount him doing that for a year or two, then returning."

Alonso, who signed a three-year contract with the British team after leaving Ferrari, has managed a 12th and 11th placing so far this season – though both the driver and McLaren say they are confident there will be an improvement in the next race, the Spanish Grand Prix on 10 May.

However, there have been suggestions the relationship between Alonso and the team has already become strained.

The Spaniard blamed the steering for a crash in pre-season testing that left him in hospital for three days, and resulted in him missing the opening race in Australia. McLaren denied there was a problem.

"He was thinking moving back to McLaren would be very good, and the salary must have been part of the reason. For some reason they are not doing well," added Piquet Jr, now competing in Formula E, having raced with Alonso at Renault in 2008 and 2009.

"He's paid a lot of money to do what he does best and he wants to deliver. But when there are no means to do it you will have a very frustrated person."

Alonso returned for a second spell at McLaren after five years with Ferrari, where he failed to land a third Formula 1 drivers' title.

The Italian team finished fourth in the constructors' championship in 2014, but seem more competitive this season and sit second behind Mercedes.

Referring to Lewis Hamilton winning his first title with McLaren in 2008 after Alonso left for Renault, he added: "I think it gets a bit annoying when it's the second time he's changed a team, and the team he has left has done well.

"It's not his fault. It's the wrong time at the wrong place. That happens." BBC