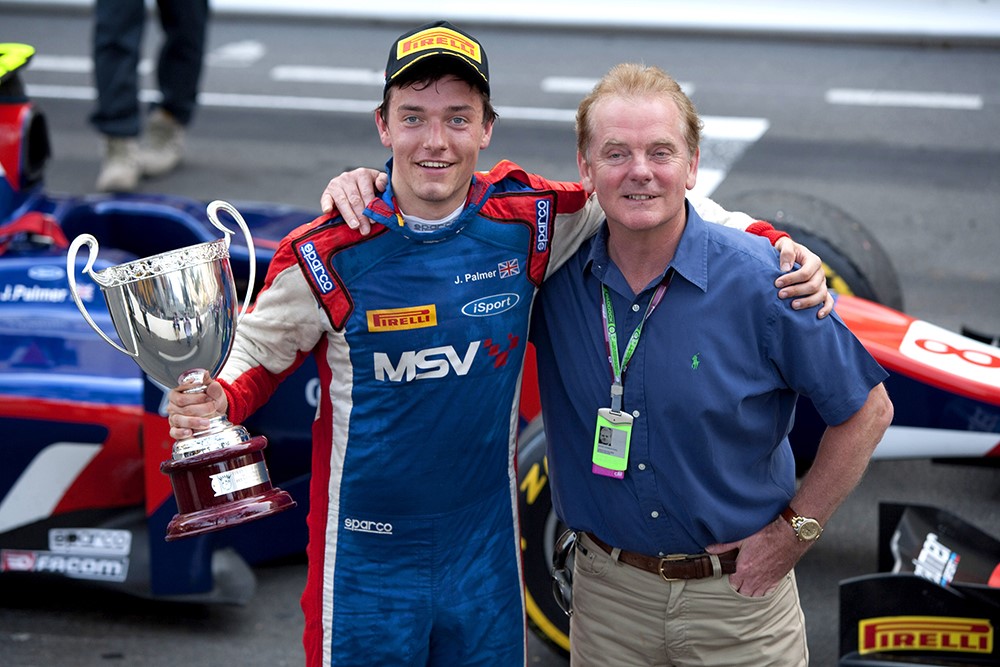 (GMM) Donington might once again be in the running as a potential alternative venue for the British grand prix.

With Silverstone chiefs considering exiting the iconic track's contract with Bernie Ecclestone, we reported last week that Donington said it has "no intention of bidding for the British grand prix".

And track director Christopher Tate was quoted by the Spanish daily Marca: "We are not interested in developing the circuit for high-speed cars. That would completely change Donington Park."

However, it has subsequently emerged that Jonathan Palmer, a former F1 driver and father of Renault racer Jolyon, has signed to take over Donington.

Palmer's company Motorsport Vision owns several other British circuits, and in a statement he vowed to plow in "investment" for a "great new era" at Donington, including "some exciting new events".

"Would he (Palmer) be up for seeing his son race in an F1 car at Donington?" a report in the local Derby Telegraph newspaper wondered.