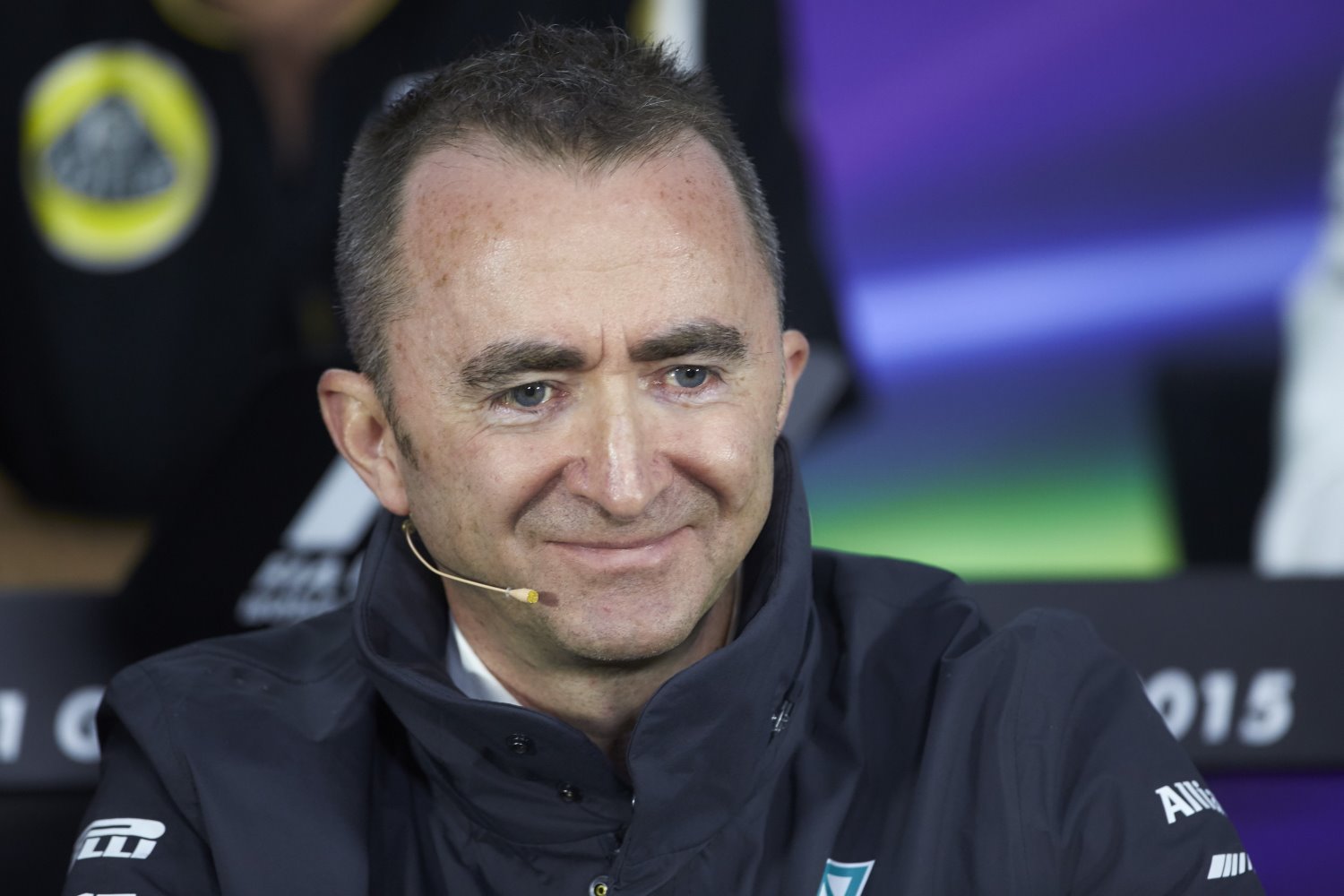 UPDATE Mercedes Formula 1 technical chief Paddy Lowe has left the team ahead of an impending move to Williams, according to reports circulating on Tuesday morning.

Sky Sports and motorsport.com both reported that Lowe has officially left Mercedes after three-and-a-half years at Brackley, ending a successful period with the team that has yielded three drivers' and constructors' championships.

Lowe has been linked with a move to Williams as part of the deal that will see Valtteri Bottas leave the British team and join Mercedes as Nico Rosberg's replacement for the 2017 season. Lowe would join Williams without any period of gardening leave.

When asked for comment on the reports, a Mercedes spokesman said: "We cannot make any comment at this stage."

Lowe started his F1 career with Williams back in 1987 as head of electronics, before moving to McLaren in 1993. After 20 years at Woking, Lowe was drafted in by Mercedes as part of its rebuilt F1 project, taking up the role of executive director (technical) as part of the team's management triumvirate featuring Toto Wolff and Niki Lauda.

Williams has recently parted company with chief technical officer Pat Symonds, who left the team on December 31 upon the expiration of his contract.

While Lowe, who joined the team in 2013 ahead of the new hybrid formula, will be a major loss to Mercedes, the German team is said to be targeting James Allison who parted company with Ferrari last season.

01/10/17 (GMM) Paddy Lowe could leave his role as Mercedes' technical boss in order to become the overall chief at Williams.

That is the claim of Germany's Auto Motor und Sport, explaining that the Briton's next move could be intricately tied up in negotiations to free Valtteri Bottas from his Williams contract to join the reigning champions.

Correspondent Michael Schmidt said the transaction is not quite as simple as earlier thought, involving bringing Felipe Massa back out of retirement and moving Bottas to Mercedes.

He reports that Mercedes and Williams are yet to agree a compensation amount for the Bottas deal.

"Mercedes has made it clear to Williams that they are not willing to pay any sum," Schmidt said.

So it's here that the Paddy Lowe factor could come into play, amid reports the Briton could become Williams' new team boss. But he remains under contract at Mercedes until May.

"We hear that Lowe will not take the position of technical director (at Williams), but that of team boss," said Schmidt.

But if the Lowe deal does not work out, the Williams-Mercedes deal regarding Bottas may also falter.

If that happens, Pascal Wehrlein's expected move to Sauber will be halted.

"They had the option with Pascal Wehrlein, but why they did not take the risk, no one knows.

"But Valtteri Bottas is a good option for the team. It will not be easy to fight with (Lewis) Hamilton, and if the cars had remained the same it would be even harder.

"But with the new regulations, a new car, Bottas has a good chance of performing on par with Lewis," Petrov added.