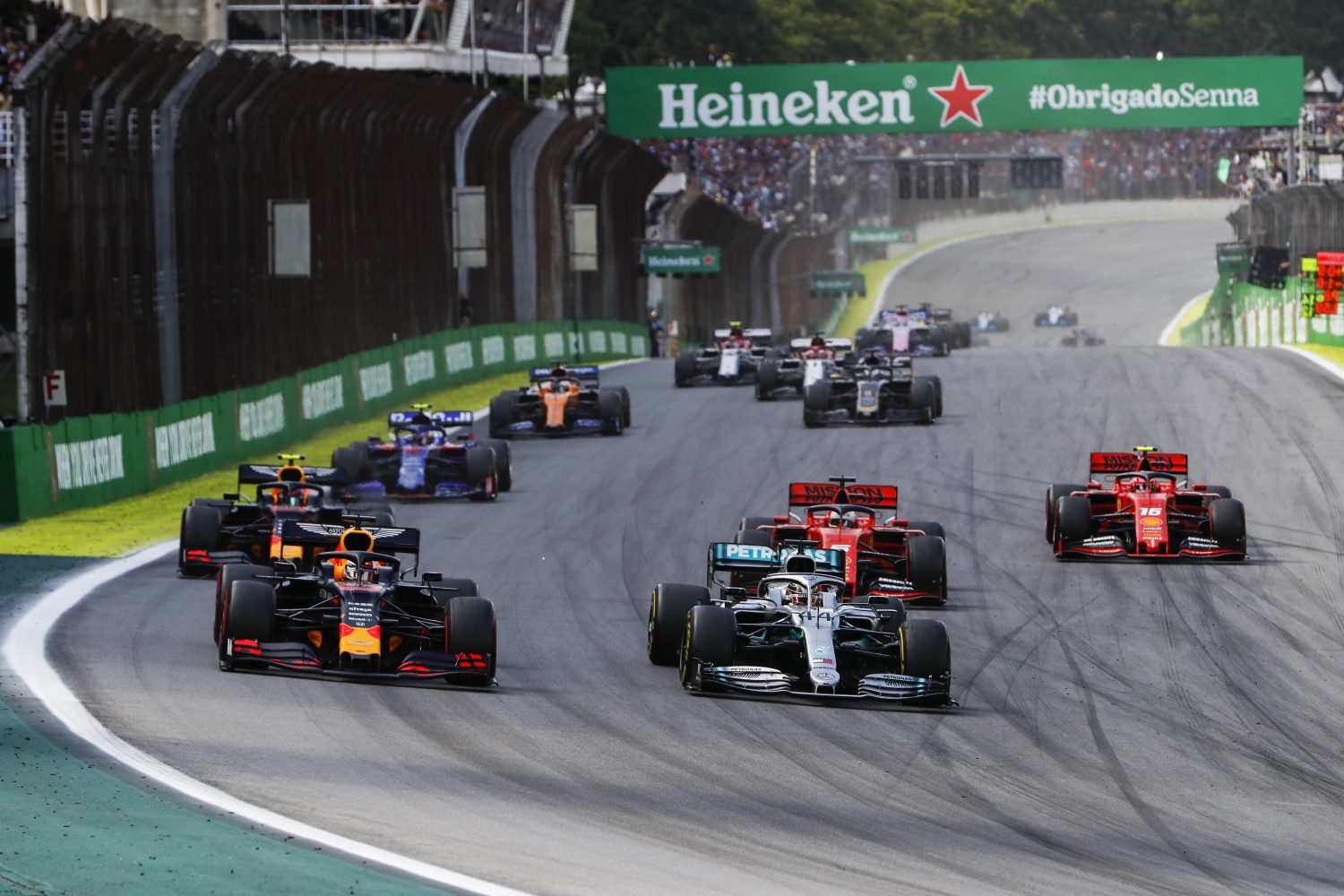 (GMM) Brazilian GP promoter Tamas Rohonyi does not believe a bid to switch the race to a new circuit in Rio de Janeiro is "serious".

Interlagos officials have and are meeting with Liberty Media to discuss paying an annual fee in order to keep the Formula 1 race in Sao Paulo for the next decade.

But Rohonyi told France's Auto Hebdo that he is not overly concerned about reports suggesting Rio is a viable alternative for the sport.

"I try not to comment on that project because it is not serious," he said.

"I do not know the person behind it and I do not doubt his good intentions, but there is no chance to build a circuit in that place in the next four or five years.

"It's not just a question of money, but of authority too. The place is a former military site used as a base that first needs all the ammunition that did not explode and is buried removed," Rohonyi added.

"It's not even worth talking about."

La Gazzetta dello Sport claimed this week that Interlagos may even be protected by a clause in its agreements with Liberty.

"I hope so," he said. "We do not have so many relationships, actually.

"Chase Carey came here and we talked about anything and everything over coffee. It was very nice, but our relationship is primarily contractual," added Rohonyi.

"I think it's very important for them to be here. The Brazilian GP is the only one in South America, it takes place on a marvelous circuit in front of a huge crowd and the city is the most important economic center in the southern hemisphere.

"So yes, I think it's very important to them," he said.