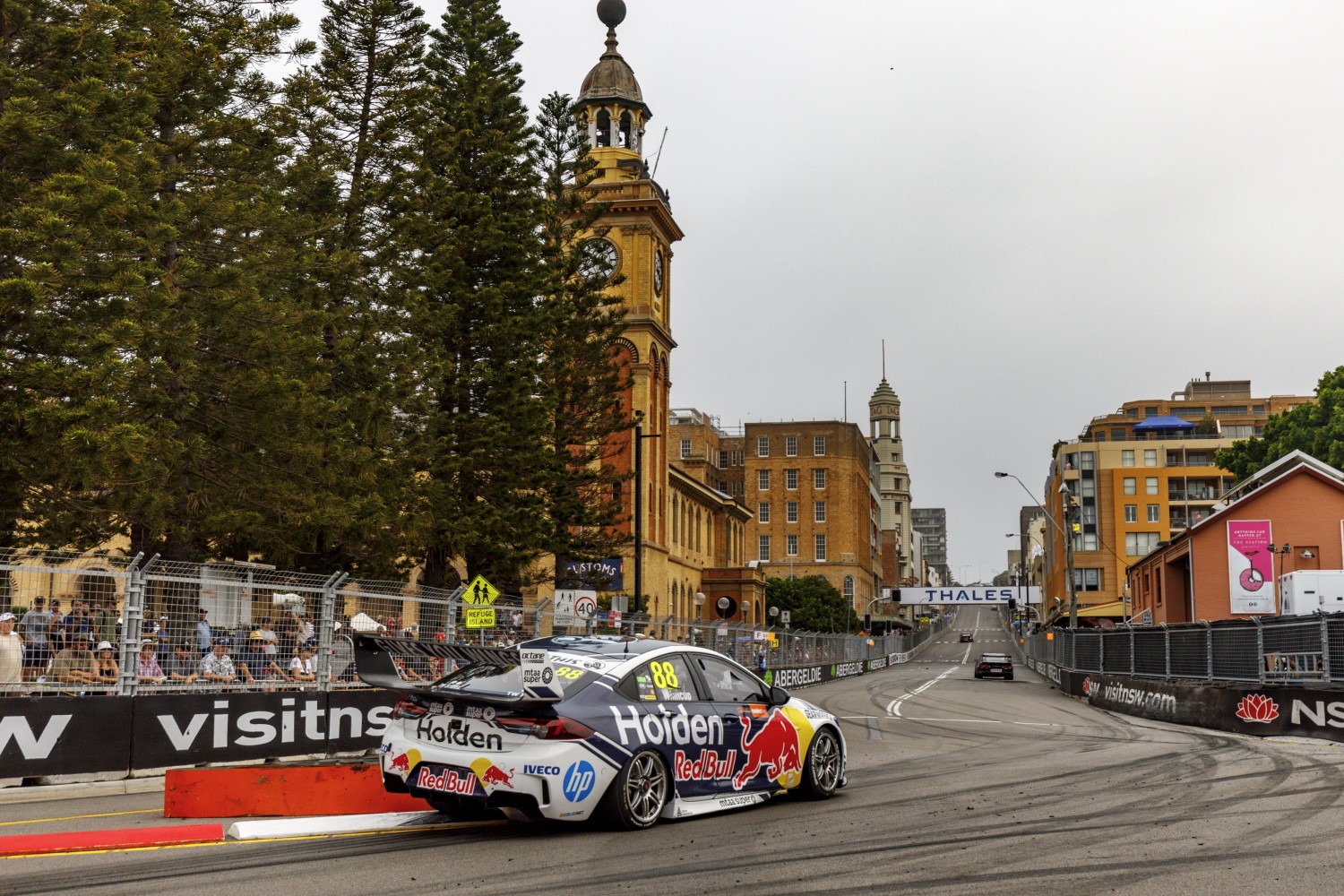 It marks a strong start to the weekend for Whincup, whose Red Bull Holden Racing Team is gunning for the teams’ title against Shell V-Power Racing.

“My car didn't feel that flash then on good tires, but it's clearly quick," noted Whincup.

“I think our drive is okay, we're just struggling with a bit of turn.

“We'll work on getting them to turn through that change of direction a little bit faster.

“If we can do that, I think we'll improve for tomorrow.

Waters was pleased with second, on a track that has previously proven troublesome for Tickford Racing.

“We had a pretty good swing at it between sessions and just kept chipping away at it, which is really good," he said.

"Traditionally it's been a track which hasn't suited our cars and that's probably the best car I've had around here. Hopefully it translates to tomorrow."

The top 23 drivers were split by less than eight tenths in a show of the competitiveness down pitlane.

Scott McLaughlin joined Waters and van Gisbergen in being within a tenth of the pace setting #88 Commodore.

Several drivers overstepped the limits in the search for ultimate pace ahead of ARMOR ALL Qualifying at 10:50am Saturday.