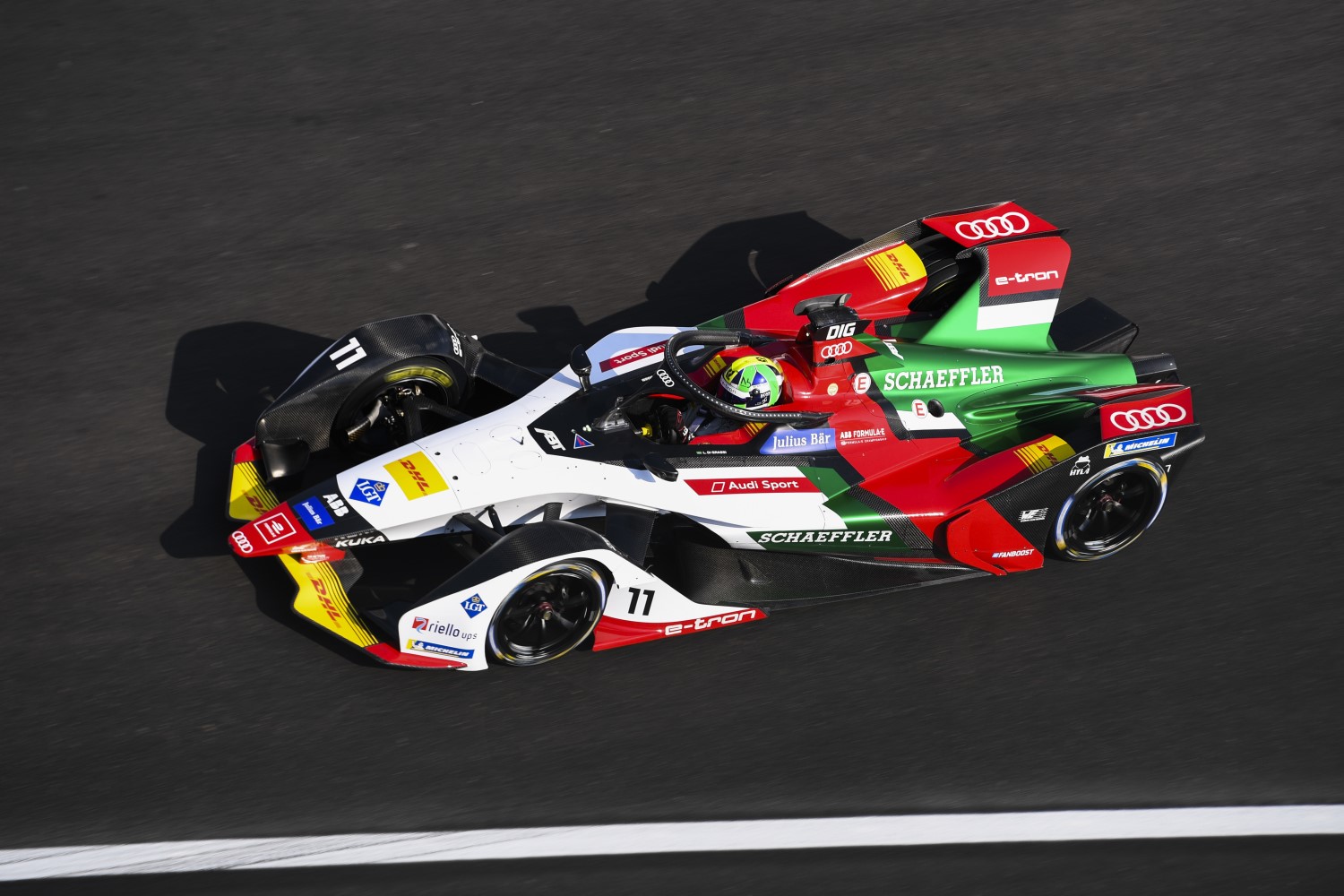 Leading Swiss private banking group Julius Baer has today announced its continued partnership with Formula E, extending their long-standing affiliation as exclusive Global Partner until the end of the 2022/23 season.

The partnership extension, two years ahead of the next renewal, shows Julius Baer’s strong commitment to the ABB FIA Formula E Championship and what the series stands for – with a shared vision and mutual values to move towards a cleaner future, faster.

Julius Baer joined Formula E at the very beginning, announcing the partnership in advance of the first-ever E-Prix in Beijing around the Olympic Park and iconic Bird’s Nest stadium in 2014.

Over a series of five successive seasons, Julius Baer has activated at each event along with trackside branding and putting their name to Julius Baer pole position, with the fastest driver in qualifying receiving three bonus points.

The exciting new season of the ABB FIA Formula E Championship commences in Diriyah today and to find out who will start on Julius Baer pole position for the first race, visit – www.FIAFormulaE.com/watch