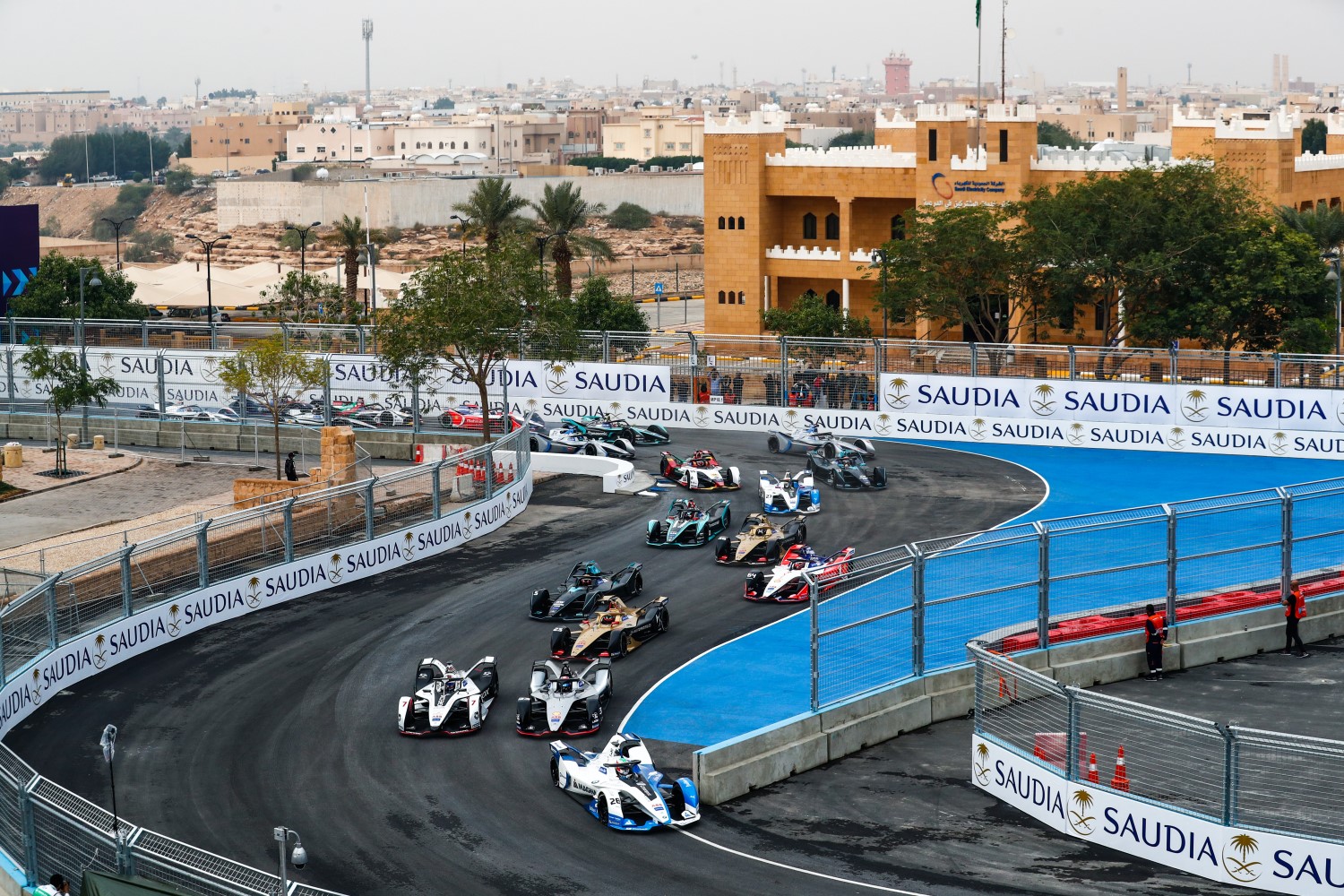 Saudi Arabian Airlines (SAUDIA) is set to be the race title sponsor for the season opener of the ABB FIA Formula E Championship, acquiring the naming rights for the 2019 SAUDIA Diriyah E-Prix double-header.

Coming on board ahead of the previous season and the debut of electric racing in the Middle East, SAUDIA is also the official airline partner of Formula E and this year’s event will once again see the national flag carrier of the Kingdom of Saudi Arabia sponsor their home race in the region.

The new season of the ABB FIA Formula E Championship gets off to a flying start with the SAUDIA Diriyah E-Prix and two races scheduled on November 22 & 23. To find out where to watch, visit – www.FIAFormulaE.com/watch

CHIEF EXECUTIVE OFFICER OF FORMULA E
JAMIE REIGLE
"We are delighted to once again see SAUDIA put their name to their home race in the region, sponsoring the season opener double-header in Diriyah. The 2018 event made history as the first Formula E race to be held in the Middle East and it was a huge success together with SAUDIA as title sponsor. We are looking to build upon last year’s momentum and get season six off to a flying start with even closer racing and the most competitive grid in motorsport. As official airline partner, we are particularly proud to see this collaboration take off, supporting Formula E’s mission in an emerging market for electric vehicles."

VICE PRESIDENT CORPORATE COMMUNICATIONS SAUDI ARABIAN AIRLINES
FAHAD BAHDAILAH
"Saudi Arabian Airlines (SAUDIA) is very pleased to once again be the race title sponsor of the Diriyah E-Prix. The airline warmly welcomes all guests, and we look forward to the thrilling races ahead."