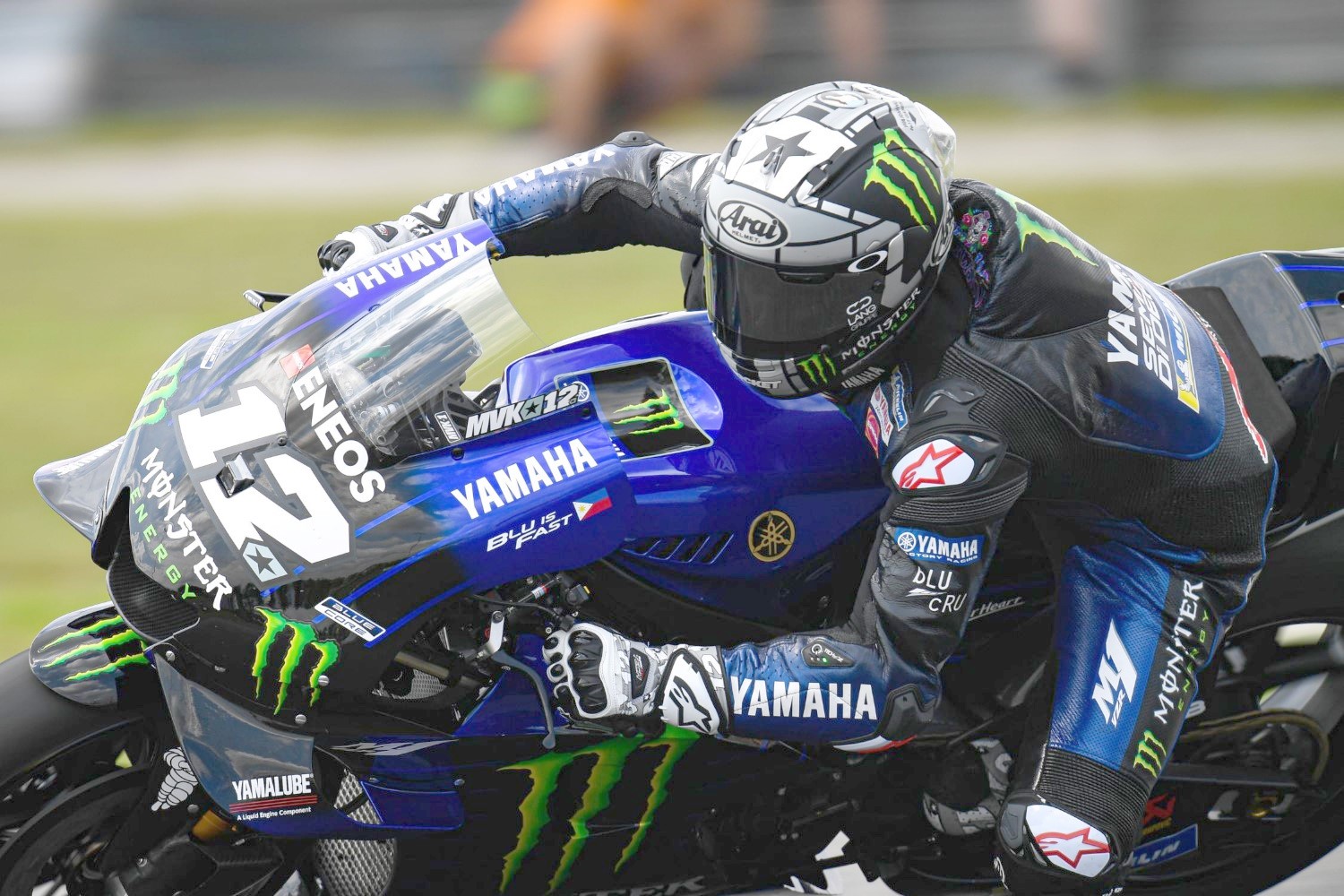 On 2nd MotoGP test day in Valencia Monster Energy Yamaha MotoGP‘s Maverick Vinales and Valentino Rossi continued their work at the Valencia MotoGP Official Test, eager to collect as much data as possible for the upcoming Jerez Test next week. They enjoyed a positive second day at the Circuito de la Comunitat Valenciana – Ricardo Tormo, testing the new engine and chassis. Their enthusiasm about the new parts showed in the results: Vinales took first both Day 2 and in the combined test results, while Rossi set the ninth fastest time of this day and was tenth in the combined standings.