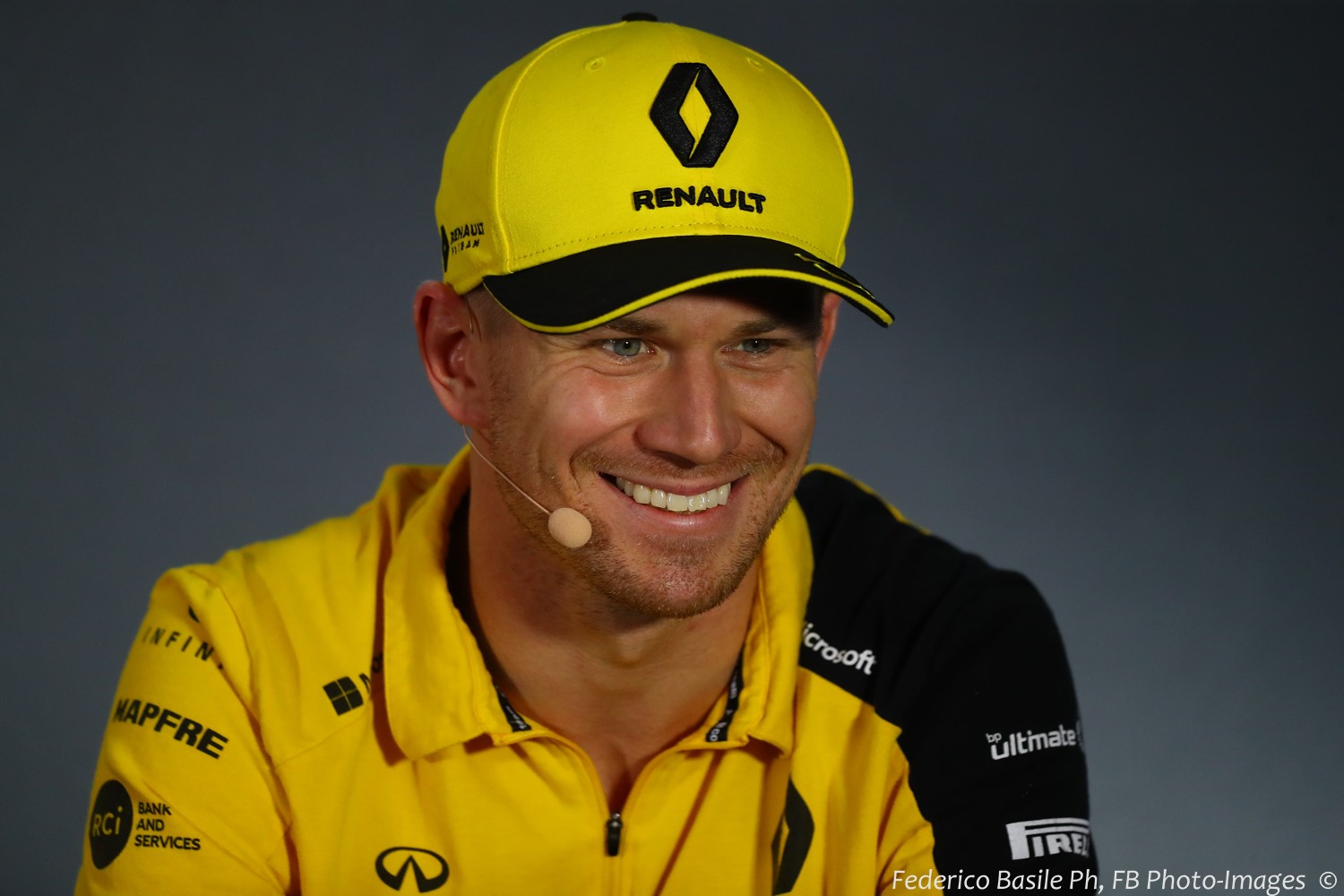 (GMM) Yet another of Nico Hulkenberg's reported options for 2020 has closed.

Since being dropped by Renault for 2020, alternatives for the German in Formula 1 at Haas, Alfa Romeo and even Williams have all been ruled out.

Hulkenberg then admitted that he might be a contender to do the road courses in Indycar next year, with Ed Carpenter's team named by the rumor mill as his likely home.

But Carpenter himself has now put a stop to that rumor.

"Next year, I'm to going to race the number 20 on ovals again," he told Germany's motorsport-total.com.

"There are rumors every year that I'm going to stop, but there's nothing. We'll confirm the second driver around Thanksgiving, but it's not Nico Hulkenberg," Carpenter insisted.

However, he admitted that he talked "a couple of times" with the 32-year-old F1 driver recently.

"He was intrigued to see a possibility in Indycar – the timing was simply not right for him," said Carpenter.

"He has to decide if he really wants a change like Indycar in the long term, but he's not there yet."