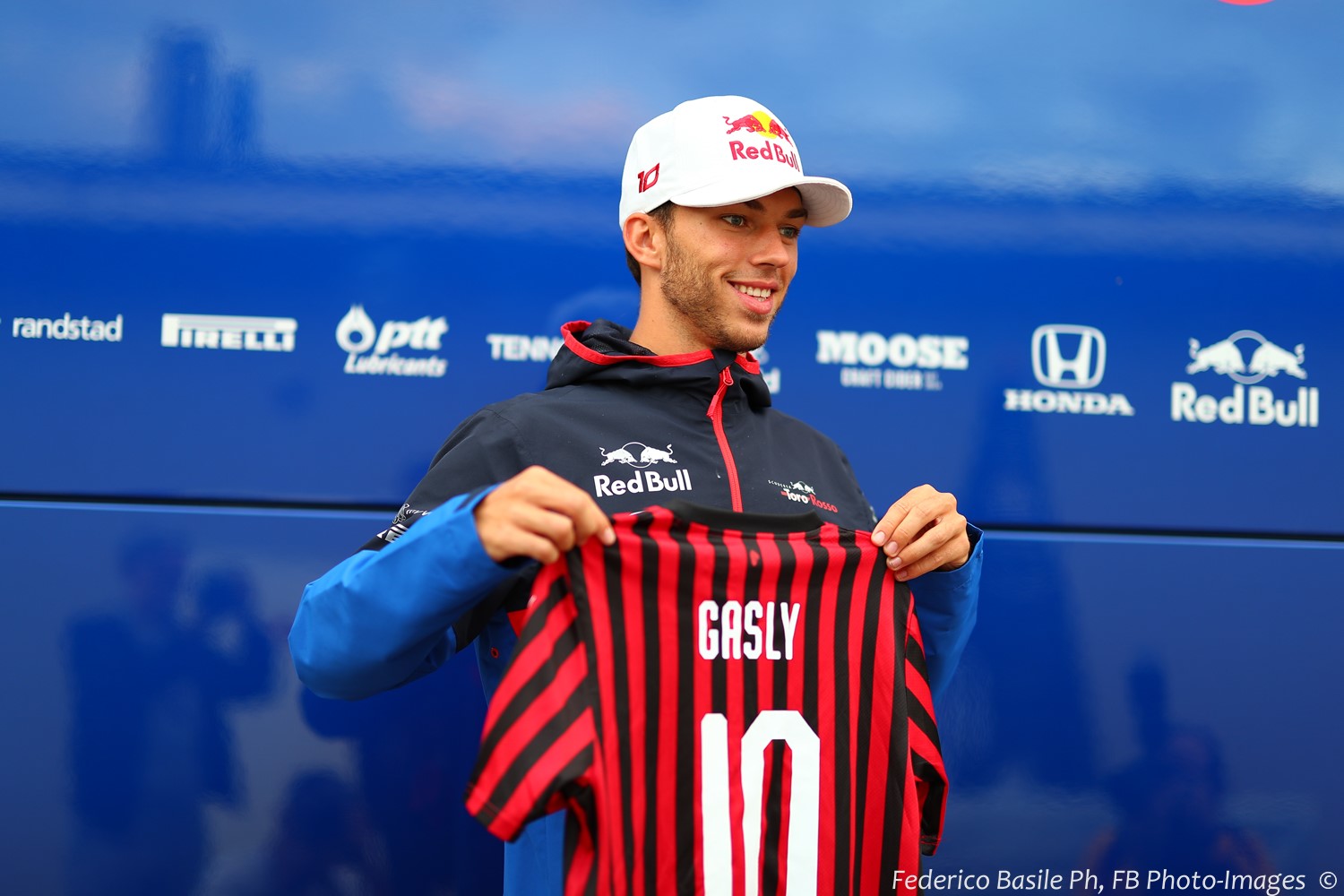 That is the claim of Red Bull Racing boss Christian Horner, even though the team demoted the French driver earlier in 2019.

But Horner says Gasly accepted the Toro Rosso demotion with the right attitude, and it paid off when he finished a sensational second in Brazil.

"Pierre had two options," Horner is quoted by Speed Week.

"Either he could let his head drop, or he could be grateful that he is still in Formula 1 and regard the rest of the season as an opportunity. Because Red Bull still believes in him.

"If we thought he was just not the right person for Red Bull, we would have let him out of the contract in the summer.

"But we continue to believe in his talent, which is why he's still in our driver pool."

"I think the new chapter with Toro Rosso was a relief to him in a way," he said.

"He came to us with two accidents in the winter tests – clearly the expectations were high. It wasn't easy for him.

"Some races really didn't work out for him, and then you guys (the media) had an effect as well. The pressure got higher and higher, and we just thought it was time to take that pressure off.

"It's nice to see him return to his true abilities at Toro Rosso. You can see that he's driving more freely," Horner added.

"He immediately felt comfortable in our team," he said. "We have known each other for a long time, the engineers know him – it helped a lot.

"Additionally, our car is now easier to drive than the Red Bull, and Honda made progress in terms of fuel consumption.