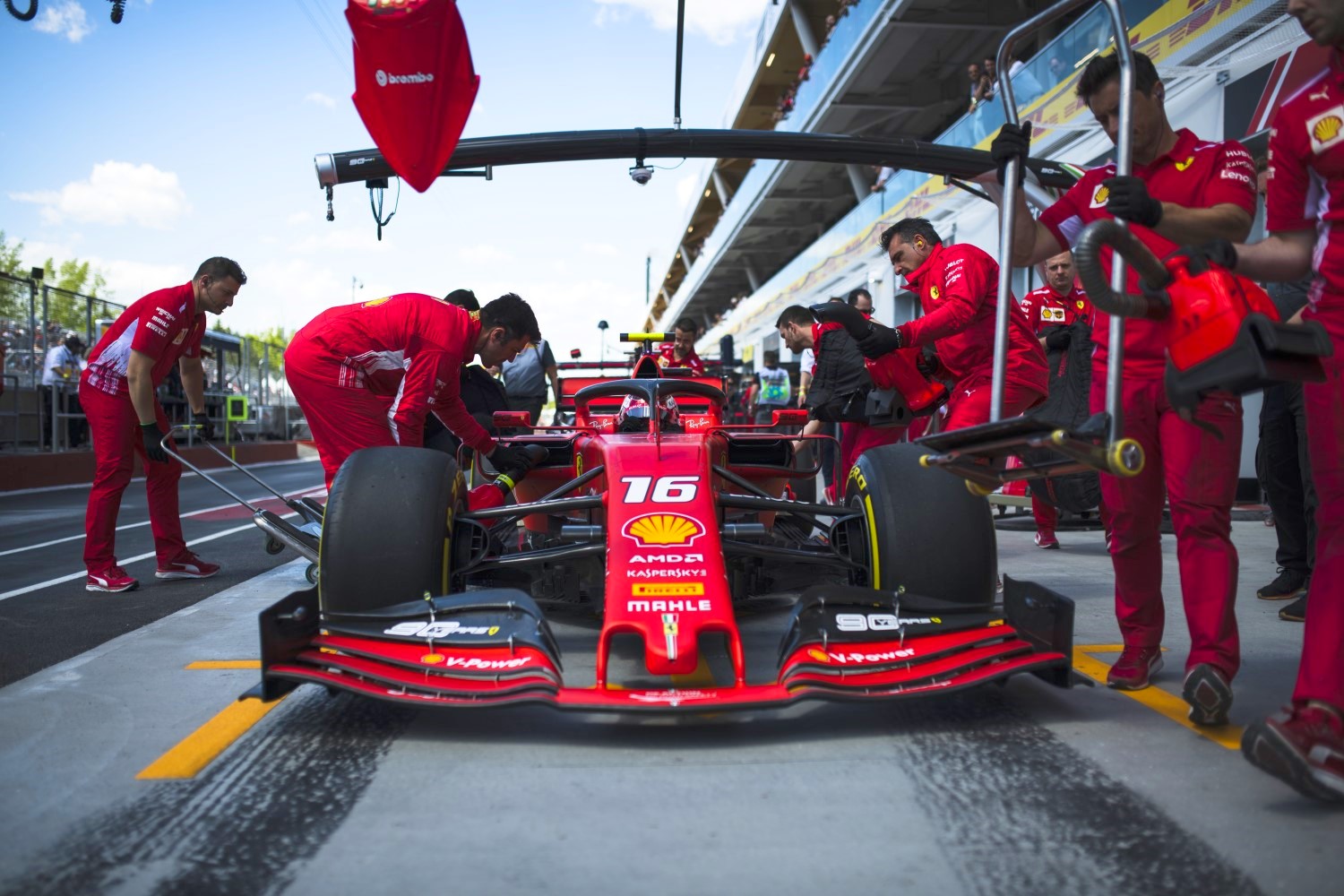 (GMM) Amid rumors of technical trickery or even cheating, the FIA has confiscated the fuel system of Ferrari's 2019 car.

Following two technical directives and raised eyebrows about the power produced by Ferrari's power unit, Germany's Auto Motor und Sport says the FIA is going to study the layout of the system over the next days.

The fuel systems of a Ferrari customer and a non-Ferrari powered team were also seized.

"Examining the Ferrari is the best thing the FIA can do," former driver and now pundit Marc Surer told Bild newspaper.

"I think it's really good, as the rumors must be stopped. We must not let the topic go into the winter break.

"If they find something, Ferrari has a problem," Surer added.