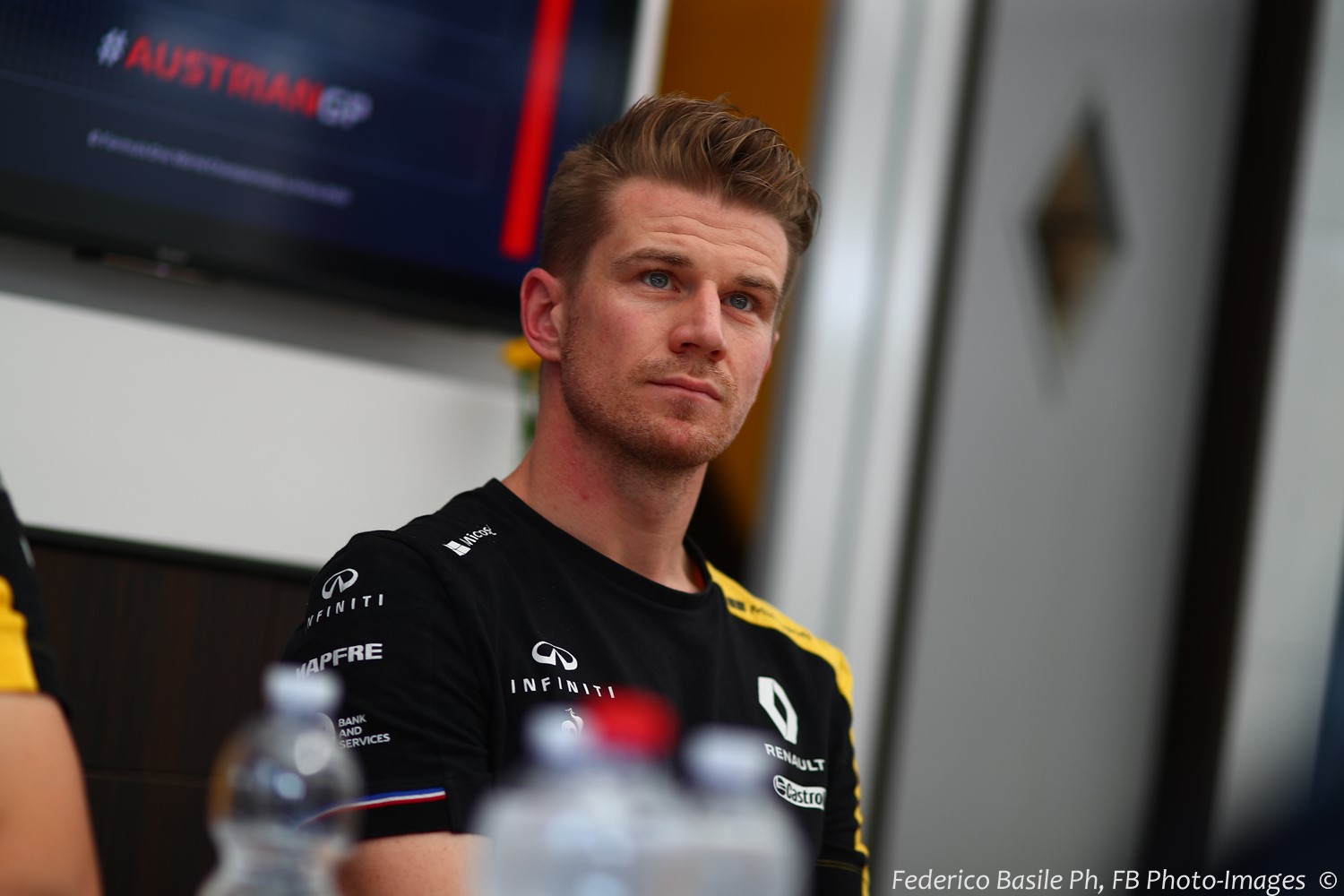 (GMM) Jason Watt, a former F3000 winner, says he is not surprised that Nico Hulkenberg's Formula 1 career is ending.

Having lost his race seat at Renault for 2020, Hulkenberg was in the running for drives at Haas and Alfa Romeo but instead will farewell the paddock next weekend in Abu Dhabi.

Watt says the German's ten-year career has been up and down since 2010, but he achieved a "pretty good reputation" by dominating his teammates at Force India.

"For the past five seasons, including 2019, he has finished ahead of his teammate in the championship only once.

"He looked good in 2018 with Carlos Sainz though, so I was excited to see him against Daniel Ricciardo this year," he added.

Watt, however, thinks it is possible Hulkenberg's 2019 form went awry once it became clear to team management that they were moving on.

"Every Dane remembers when Magnussen said no thanks to a contract extension with them and immediately Jolyon Palmer was faster," he said. "The only similar thing about the two cars was that they were yellow.

"I don't think that's what happened with Hulkenberg, but I don't think it's controversial to say Renault was more interested in Daniel Ricciardo."

Watt thinks Haas then turned down Hulkenberg for 2020 because of his "high wage demands". He thinks that is bad news for both the American team and the 32-year-old driver.

"It doesn't do much for Kevin (Magnussen) when Romain Grosjean has those periods of stupid mistakes. So for Kevin's sake, I would have liked to see Hulkenberg there in 2020," said Watt.

"Now it seems that he will end his days in the DTM or Formula E, and in my book he has himself to blame for that."